The driver was even confirmed to have driven through a park in attempts to flee officers.

A drug driver has been arrested and had their car seized after believing they had escaped a police pursuit two days earlier.

Greater Manchester Police revealed that the driver of the vehicle in question – a blue Ford Focus – was involved in a pursuit on New Year’s Eve, but unfortunately managed to lose officers at the time.

The driver was even confirmed to have driven through a park in attempts to flee officers.

But, although police may have unfortunately lost the whereabouts of the vehicle at the time of the pursuit, now, two days later, officers managed to catch up with the Ford and blocked it in as it went to order at an unnamed Greater Manchester branch of the popular fast food restaurant McDonalds.

Officers from GMP’s Traffic unit confirmed in a post on Twitter that the driver was arrested on suspicion of drug driving.

And on top of that, they were also driving with no insurance.

Explaining more about the successful vehicle seizing on Twitter yesterday, GMP Traffic said: “This Ford was pursued and lost on New Year’s Eve when it drove through a park to get away [but] tonight it wasn’t so lucky when we blocked it in as the occupants ordered their food at McDonalds.

News of the incident has caught the attention of hundreds of people on social media since last night, with some choosing to make reference to the comical nature of the place the vehicle was seized, alongside praising officers.

“They didn’t have a Happy Meal then,” one person aptly commented.

Although it has been confirmed that the driver has now been arrested, police did not reveal where abouts the pursuit or the seizing of the vehicle occurred. 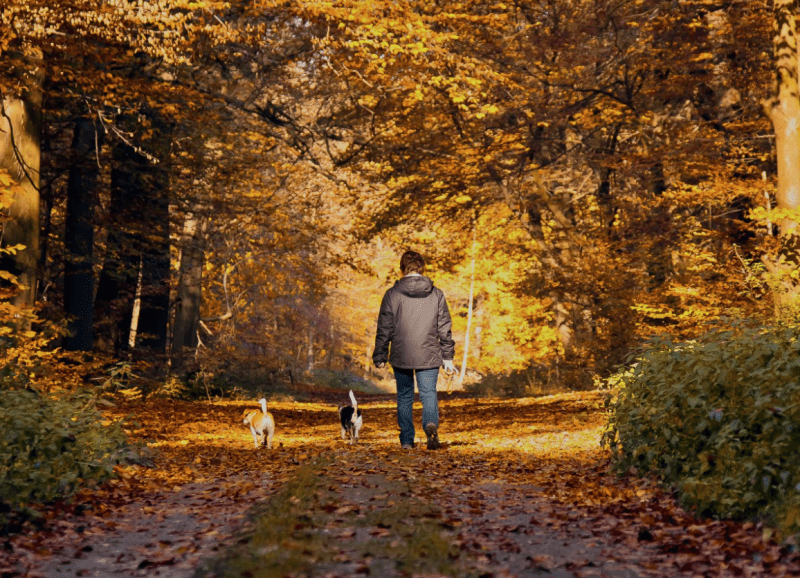 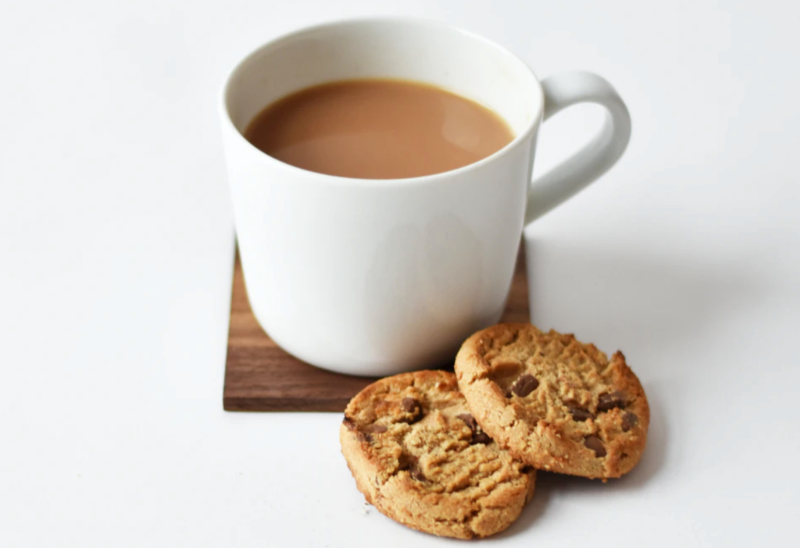 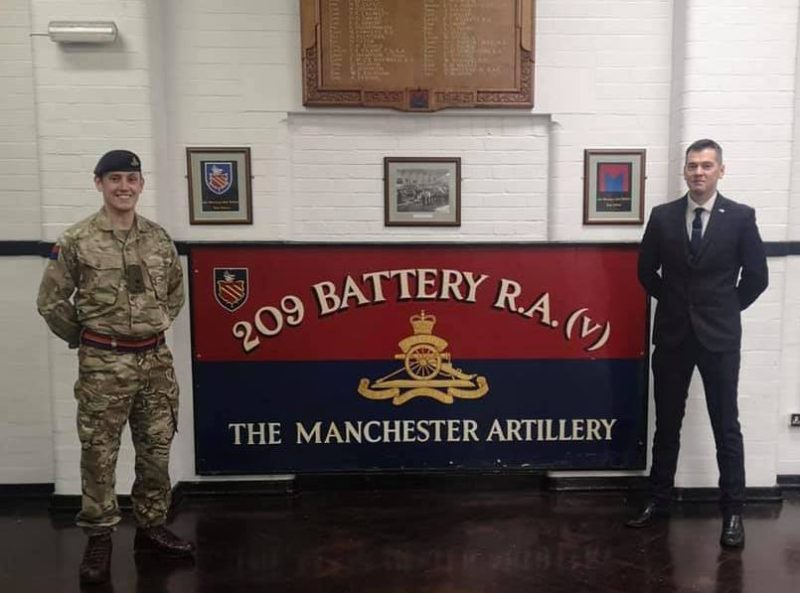 It's the highest honour that Manchester can bestow and is only given on very rare occasions. The ceremony will take place in St Peter’s Square next month, followed by a parade
byGeorgina Pellant