Full list of Christmas opening hours at all UK supermarkets 2022 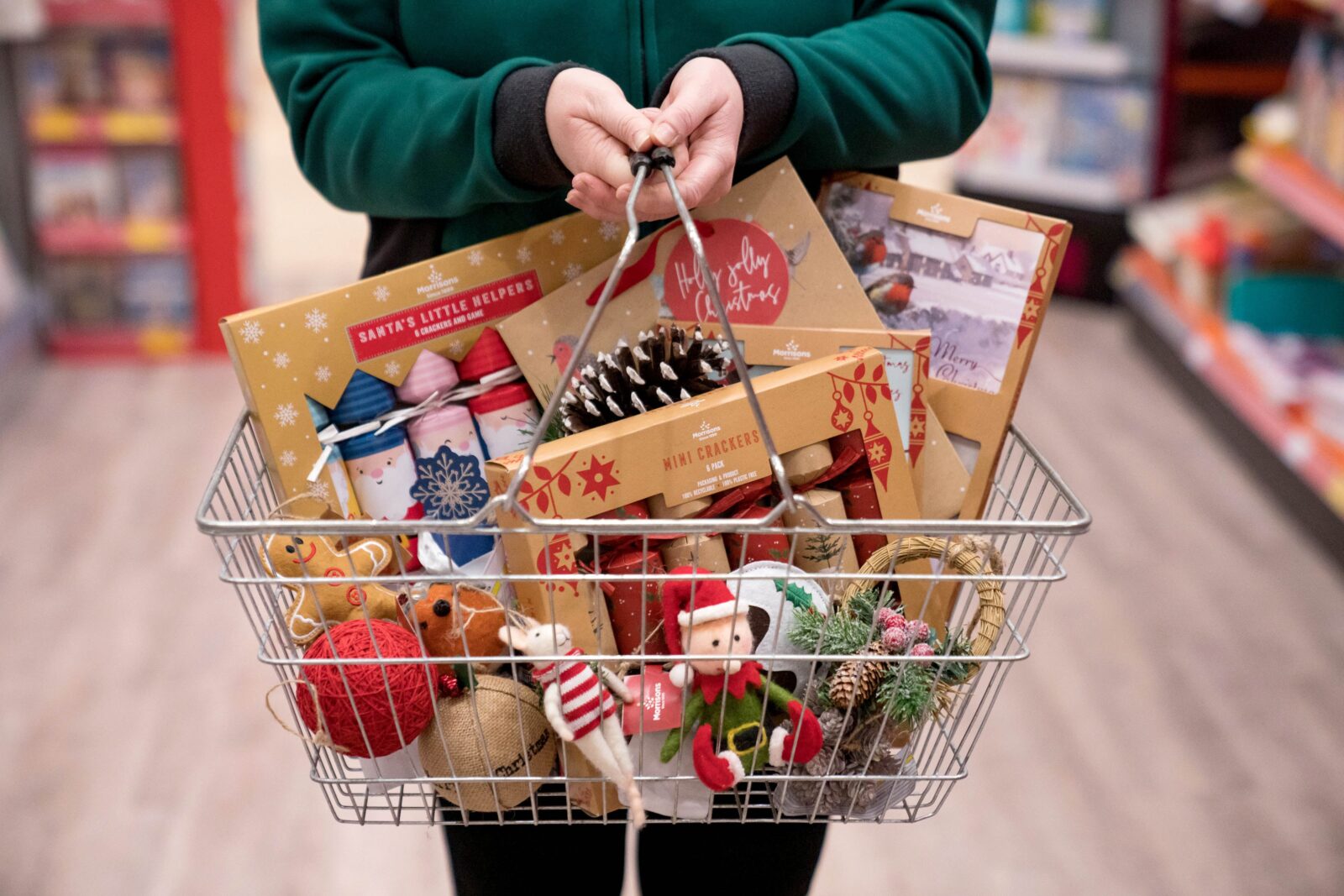 Tesco, Sainsbury’s, Aldi, and Lidl are among the supermarkets to adjust opening hours at stores across the UK during the festive period.

As Christmas is fast approaching, most of us will have already started to stock up on food and drink for the big day ahead of time, but with so much to prepare for, it’s pretty easy to forget something important – which tends to leave us running to the shops before 25th.

While some have probably opted for home deliveries or Click & Collect services, others still prefer to shop in store.

To help you make sure everything is sorted, we’ve pulled together a list of all the major supermarket opening hours over the festive period, so grab your bags for life and get your shopping list at the ready, because Santa is on his way and he’ll be expecting his annual dose of mince pies.