The region's getting frisky ready for Valentine's Day this weekend. 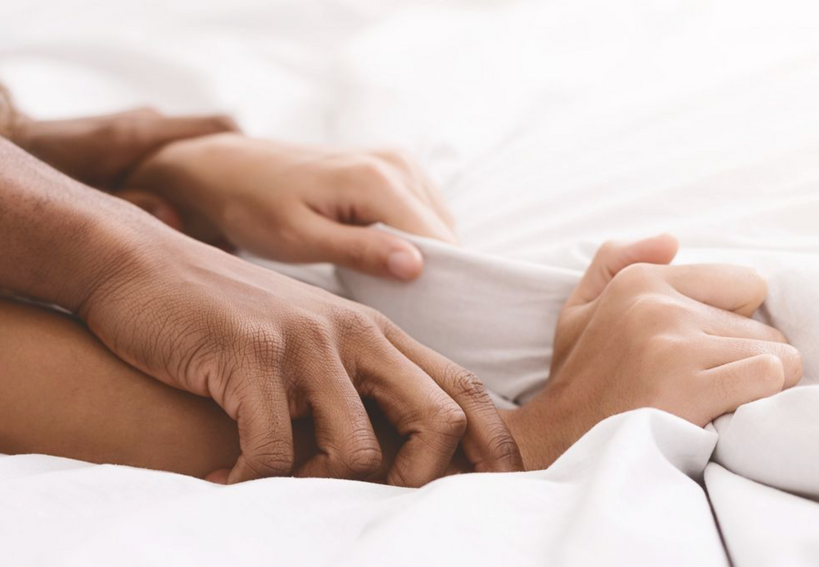 Most couples have a favourite sex position.

Whether you’ve been in a relationship for just a few months, or have been loved-up for what feels like a lifetime now, the vast majority of us will admit to there being one position that tends to hit the spot a little more than the others.

It’s just probably not every day that you’re asked to own up to that position for a national survey.

But if it wasn’t for those people being so willing to share with the world, we wouldn’t have been graced with the results of what Greater Manchester’s favourites are.

With Valentine’s Day coming up this weekend, the experts over at OnBuy‘s sex toy division have given the couples looking to spice things up in the bedroom exactly what they’re looking for by devising a steamy survey to ask customers from each town or city in the UK – with a population of over 100,000 people – what their go-to positions are.

And this is what they found.

So, if we’re looking at the results nationally, it was revealed that ‘Missionary’ came out top (or should we say bottom?) in 11 UK cities including Bournemouth, Exeter, Doncaster and Lincoln, but with that said, double that number of cities chose ‘The Eagle’ as their favourite – a position which is apparently said to have gained popularity after Love Islander Curtis Pritchard brought it to the nation’s attention back in 2019.

Not only did Mancunians join Londoners in admitting that ‘The Eagle’ was their favourite, but 36% of people in the East of England also chose it too.

Heading over the northern border, it seems that those living in Aberdeen and Edinburgh were big fans of the old-fashioned ’69’, whereas 50% of people living in North Eastern cities said they love to have sex standing up.

29% of those in the North West admitted that they prefer ‘Reverse Cowgirl’, but what does Greater Manchester have to say for itself?

Out of the areas qualified to be surveyed, these are the results:

When it comes to the rest of our North West neighbours, it was found that Blackburn likes ‘Missionary’, Blackpool leans towards ‘Cowgirl’, St Helens joined Bolton and Oldham in favouring ’69’, and the people of Warrington are proud members of the ‘Reverse Cowgirl’ fan club.

Does this sound about right to you then? Has your top pick made the cut in your area?