"We care about our customers' and colleagues' individual preferences." 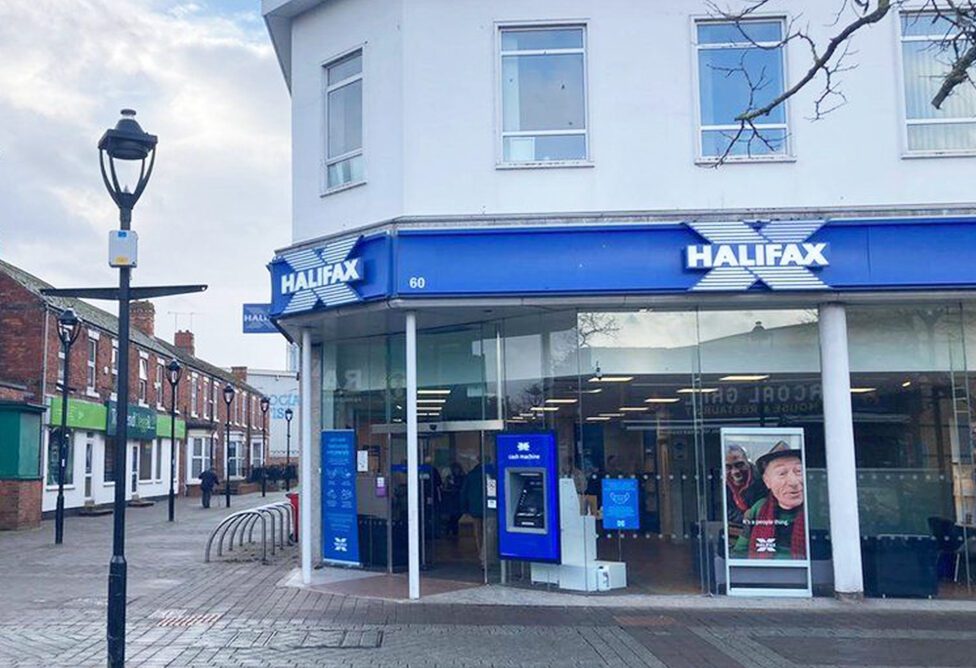 Halifax has told customers they are free to close their accounts if they disagree with pronouns being on staff name tags.

After taking to social media earlier this week to share an image of a staff name tag which had Gemma written on it with the pronouns ‘she/her/hers’ underneath, and to state that “pronouns matter”, the bank was met with praise on the move by many customers, as well as by leading LGTBQ+ charity, Stonewall.

Stonewall said it was great to see companies like Halifax offering staff the option of displaying their pronouns, and claimed it was a great way to “make sure LGBTQ+ identities are respected” in the workplace.

A spokesperson for Halifax said the bank wants to “create a safe and accepting environment that opens the conversation around gender identity”, and it hopes the move will support colleagues to be themselves and feel included.

“We care about our customers’ and colleagues’ individual preferences,” the spokesperson added.

But despite all the praise it received, Halifax was also hit with criticism from some other customers who said they didn’t agree with the move.

One critical Twitter user accused the bank of “pathetic virtue signalling” and questioned why it was trying to “alienate” people, to which Halifax responded in a now-viral tweet telling the customer to close their account.

Halifax said: “We strive for inclusion, equality and quite simply, in doing what’s right. If you disagree with our values, you’re welcome to close your account.”

In another critical tweet, another customer wrote: “If a person is wearing a NAME badge, wouldn’t it more polite to use that NAME, isn’t that the point of a NAME badge, otherwise, why put the NAME on the NAME badge in the first place?”

Halifax then responded to reiterate that it wishes to “create a safe and accepting environment that opens the conversation around gender identity,” for staff and customers alike.

Halifax is the latest organisation to offer employees the chance to display their pronouns on name badges, and it comes after retailer M&S made the headlines for adopting the optional move back in November 2021.

The move by M&S came from a suggestion via the retailer’s employee suggestion initiative, and it now means that workers have the choice to use “whichever combinations of pronouns is right for them”.

Announcing the decision to introduce the new pronoun badges, M&S explained: “Recently, we introduced pronoun name badges for our colleagues, encouraging as many of them as possible to wear whichever combination of pronouns is right for them.

“An amazing initiative provided by one of our colleagues as we continue to build an inclusive future, together.”