Here are all the businesses currently hiring in Manchester Arndale

Companies within one of the UK's largest indoor shopping malls are currently recruiting for a number of roles. 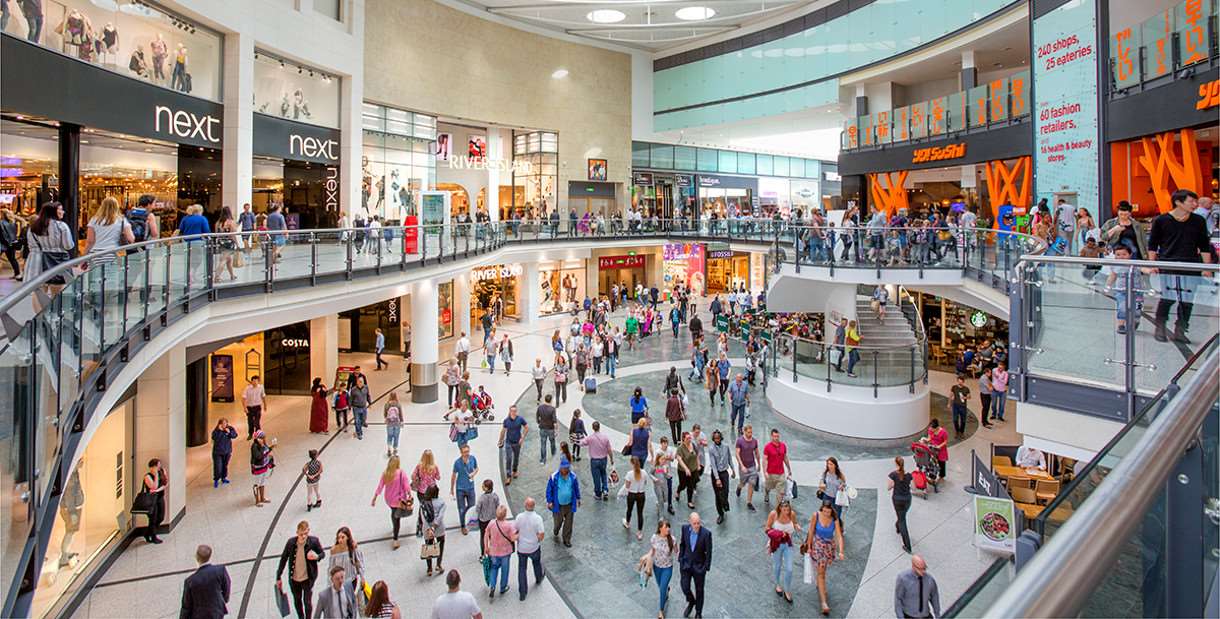 Found yourself out of work? Looking for a change of career? Keen on exploring a new direction?

New data from the Office for National Statistics (ONS) released this week has sadly shown that firms have continued to remove staff from payrolls, with some 695,000 UK workers disappearing from the payrolls of British companies since lockdown began in March.

This is believed to be in preparation for the end of the furlough scheme.

Luckily, there’s a varied number of companies that are still actively recruiting and taking applications for roles based at Manchester Arndale and they could be just what you’re looking for.

With both full time and part time roles available, here’s everything you need to know.

If cleaning is your cup of tea, then popular restaurant chain Bella Italia is looking to hire a “motivated and passionate cleaner” to join “La Famiglia” its Manchester Arndale branch.

According to the job description, the right candidate will be “intensely passionate about creating the very best environment for our guests”, someone who works within the guidelines provided, and is “unafraid to approach any cleaning job required”.

Staff rewards include 50% discount on food and drink in all Big Table Group restaurants, and team meals on shifts over five hours.

The job description reads: “For our store in Manchester Arndale, we’re looking for a strong sales profile who can deliver and not least give our customers great service – every time. With professional pride, as well as authentic, consistent and positive leadership, you will be trained in our retail concept and core skills.”

Successful candidates for the role will “carry [Jack & Jones’] growth and make sure the customers leave the store with a positive experience.”

It continues: “As Sales Assistant at Jack & Jones, you will primarily be assessed on your ability to create the best possible experience for the customers, as well as the ability to create solid growth and earnings for the store.”

Luxury jewellery brand Pandora is looking for a Sales Assistant to join the team at its pop-up store in Manchester Arndale.

As a part-time Sales Assistant, you will be required eight hours per week on a rotational shift-basis, including some weekends and Bank Holidays.

The job description states that the right person will “lead the success of the store by influencing sales, excelling in customer service” and “share their knowledge of the product and brand”. Successful candidates will need “strong selling skills”, and experience in a luxury environment with one-to-one sales experience is preferable, but not essential.

The benefits package includes a competitive salary – with bonus potential as well – and an enticing 55% employee discount on all Pandora products.

Ever-popular coffee chain Starbucks is currently hiring for a Barista and a Shift Supervisor at its Manchester Arndale branch.

The Barista role requires no previous experience and successful applicants will be expected to work flexible hours that may include early mornings, evenings, weekends and nights. The Shift Supervisor will be required to check in with baristas during the shift “to ensure the delivery of legendary customer service for all customers”.

Both are full-time positions.

You can find more information and apply for the two roles here.

Chocolate retailer Thorntons – which is part of the Fererro Group that manufactures brands such as Nutella, Ferrero Rocher and Kinder Bueno – is looking for a permanent Store Manager to oversee its Manchester Arndale outlet.

According to the job description, successful applicants for the Store Manager role will be responsible for the performance of the store and team.

It reads: “In order to succeed, you realise the importance of your team – which you will recruit and shape through coaching – creating a high performance culture [and] a proven track record within the Food and Beverage, Hospitality or Retail industry [is required]”.

Phone and broadband company Three is looking for “a cool, friendly, ambitious individual” to join the sales team at the Manchester Arndale store.

This is a part-time role working 20 hours per week.

Successful applicants for the Sales Assistant role will earn £9 per hour + 25% on target bonus.