It's believed that over 5,564 people are currently homeless in our region as the temperatures drop. 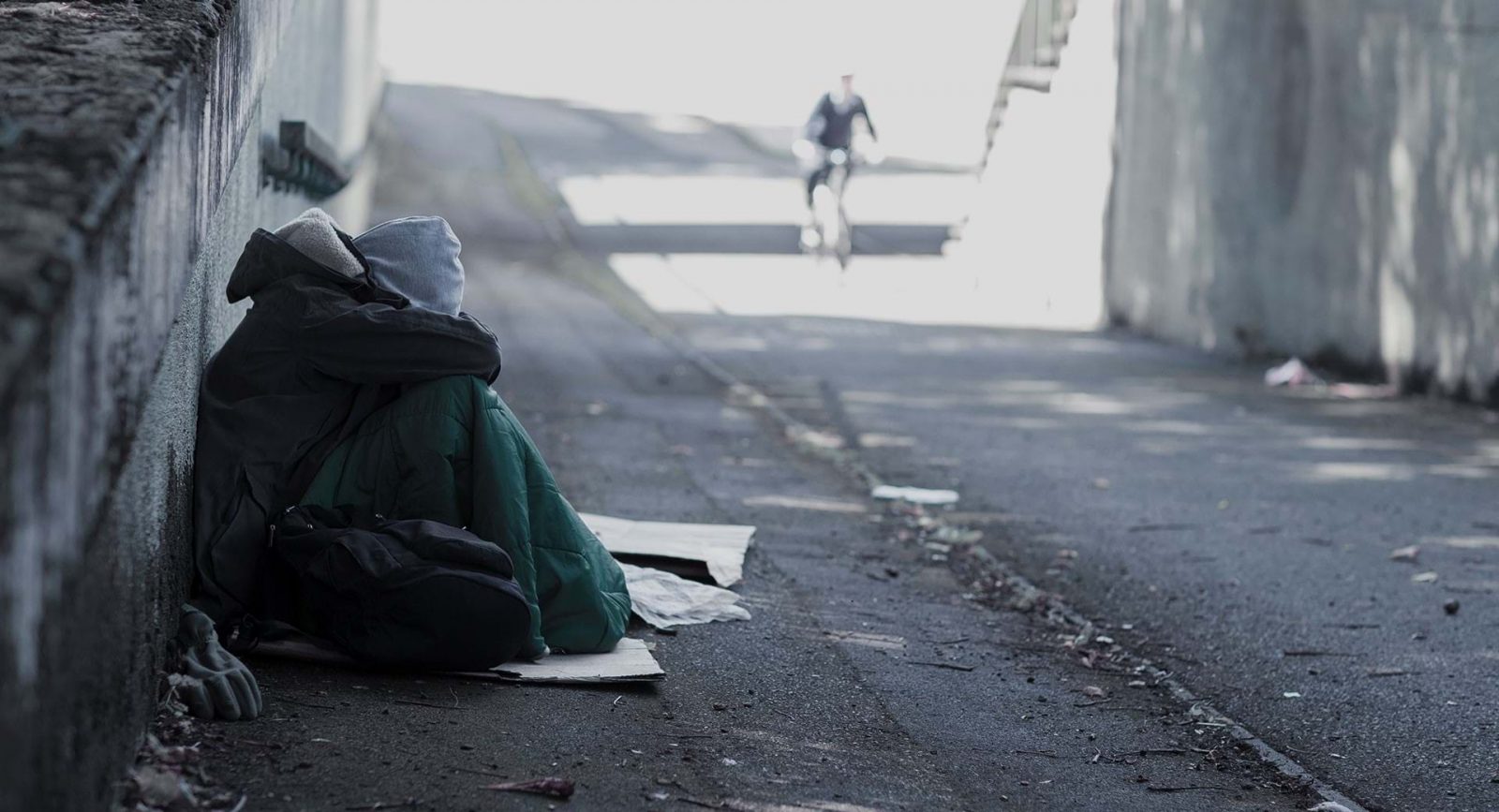 The festive season is right around the corner, and the temperatures are continuing to drop across Greater Manchester.

But as we head into some of the coldest months of the year, an increasing number of people will sadly be without a roof over their heads or a secure place of shelter this winter, with recent statistics by anti-poverty and community enhancement initiative Greater Manchester Together indicating there’s currently upwards of 5,564 homeless people across the region.

Around 1,804 of those people are thought to just be in Manchester city centre alone.

Those who find themselves without a permanent or fixed abode will often face a series of complications on a daily basis, but the winter is known to bring with it an additional set of challenges, which is why many of us will look to see how we can lend a hand at this time of year.

CentrePoint, Shelter, and Barnabus Manchester are among the national and Greater Manchester-based homelessness charities that not only continue to provide essential services to those who need them most, but also provide information and advice to those interested in helping out where possible.

Here’s six ways you can help homeless people in Greater Manchester this winter.

1. Ask if there’s anything they need

Should you feel concerned about the welfare of someone during such adverse temperatures / weather conditions, taking a moment to stop and ask if there is anything you can provide for them could be a life-saving action.

This could include food, drink, thermals, bedding, a travelcard, Vaseline, a reusable water bottle, and more.

Whilst it’s true that long-term help for homeless people makes the biggest difference, having a conversation over a cup of tea can also be really important.

2. Refer them to StreetLink

StreetLink allows members of the public to connect people sleeping rough with the local services and homeless charities that can support them, and it’s the easiest way to find immediate support for people out on the streets in cold weather.

You can download the StreetLink app from Apple’s App Store or the Google Play Store, or you can also call the 24-hour helpline on 0300 500 0914 / visit the website here.

When you send an alert, you should include:

If you can, it’s probably best to let the person know you’re referring them as they may not want their details shared with other agencies, but you can also ask them if they’re happy to pass on their mobile number so it’s easier for outreach workers to contact them.

3. Ask your local council about SWEP

During SWEP, councils will usually open extra beds in night shelters, as well as other services.

This is dependent on guidelines, but it’s worth checking with your council to see if SWEP is in operation during cold weather in your local area, and how those sleeping rough can access it.

You can find contact details for your local council here.

4. Refer them to day centres and night shelters

Day centres offer those sleeping rough practical help by providing services such as a hot meal and access to showers and laundry facilities, and you can find your nearest day centre by using Homeless Link’s directory, or calling the CentrePoint Helpline on 0808 800 0661.

If you are keen to help further, you may also be able to enquire about volunteer opportunities at day shelters if they are in need of an extra pair of hands.

Night shelters on the other hand offer a free and basic ‘shared space’ to stay for anyone who would otherwise be on the streets – with many providing an evening meal or breakfast at no cost / for a small charge – and often require rough sleepers to arrive by a set time in the evening and leave in the morning.

Manchester City Council says its representatives are “out on the streets seven days a week connecting people who are sleeping rough to the housing, food and health care they can get.”

“We will support them to get off the streets for good.”

Think someone has been missed, though? You can contact Manchester City Council here.

The CentrePoint helpline is there help anyone in England aged 16-25 who is homeless or at risk of being so, and operators will listen, advise and connect homeless young people to the right services.

Shelter offers free confidential expert advice via its website, Housing Aid Centres, helpline and email services, and you can call the helpline on 0808 800 4444.

The Customer Service Centre and Homelessness Reception at Manchester City Council are currently closed to walk-ins due to coronavirus (COVID-19), but you can call 0161 234 4692 between 9am – 4.30pm on Monday to Friday for help and support.

You can call the Manchester Homeless Advice and Assessment Service on 0161 234 4692.

Only in the instance that someone sleeping rough appears to be unwell or in immediate danger should you call the emergency services on 999.