How bingo culture in Manchester has evolved

With its origins dating back hundreds of years, traceable to Italy, bingo has been enjoyed in halls and community centres throughout Manchester for generations. 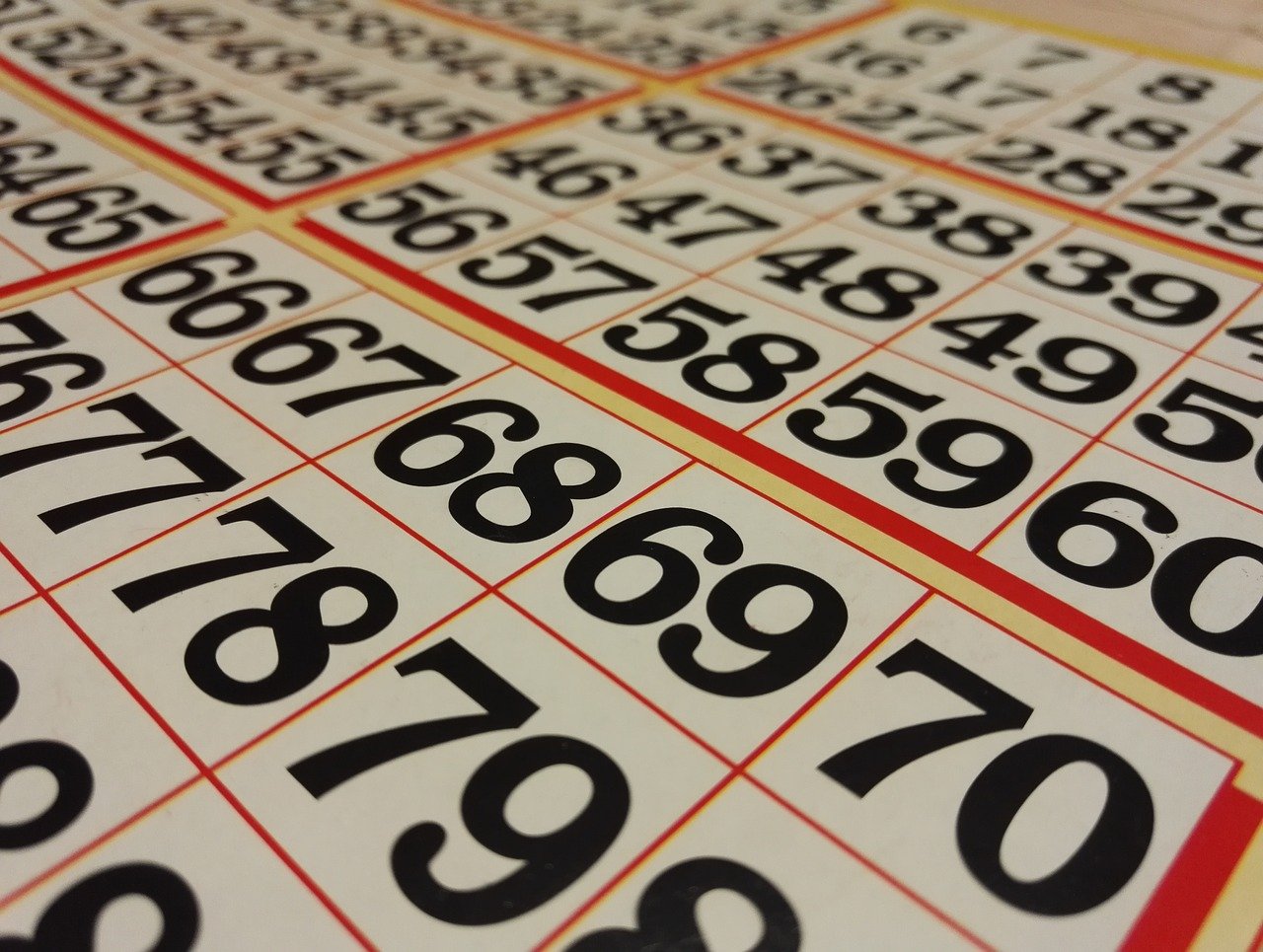 The entertainment and leisure culture of Manchester is made of a rich and ever-changing tapestry that accommodates all tastes and ages. Some fads come and go, while others stick around and become part of the city’s fabric.

One of the city’s first loves is football – you’re either red or blue – while Manchester continues to produce some of the world’s finest musicians, with each leaving their own indelible mark on the city.

In this article, we will focus on another evergreen part of Manchester’s leisure culture and explore how it has evolved to stay relevant in a changing marketplace. Though it doesn’t have the same glamour traditionally attached to it, the game of bingo remains a major part of our city.

With its origins dating back hundreds of years, traceable to Italy, bingo has been enjoyed in halls and community centres throughout Manchester for generations. But although the basic rules of the game remain largely untouched, new versions of it have emerged to help keep it relevant in a digital world.

The game has effortlessly made the leap online, which has helped connect the game to a younger audience, including the city’s student population. New versions of the game, like bingo slots, offer something fresh and exciting, while quick-fire versions of the classic rules, where sessions last no more than a couple of minutes, are a better fit for many modern players.

But bingo’s move online has not been at the expense of the classic bingo halls, which you will find throughout the city and Greater Manchester. The classic bingo hall is a true hub for communities, helping friends socialise and providing laughter and companionship for thousands.

The facilities play important roles in the lives of many and, although many younger players are more engaged with the digital offering, traditional bingo hall games continue to boast a charm all of their own.

Another way that bingo has remained relevant and trendy in modern Manchester is through the innovation of Bongo’s Bingo. Originating a few short miles away in Liverpool, Bongo’s Bingo features live entertainment, including live music and dancing.

The concept has taken the UK by storm and events have been held frequently in our city in recent years. In many ways, the events would be alien to traditional bingo players, but at the heart of everything remains the classic game beloved by so many.

In such a competitive entertainment marketplace, staying relevant and appealing to an ever-changing audience can be incredibly difficult. And in a city like Manchester, where there’s just so much to do, it’s perhaps doubly difficult.

But the simplicity of bingo’s rules, its adaptability and its accessibility to people of all backgrounds will likely ensure that it retains some kind of presence in the consciousness of local people. Whether that’s through digital media, Bongo’s Bingo or the bingo halls of old, we feel confident that Bingo will remain a part of our city’s culture for generations yet to come.