The stone-built Littleborough property is surprisingly bigger inside than it looks from the outside. 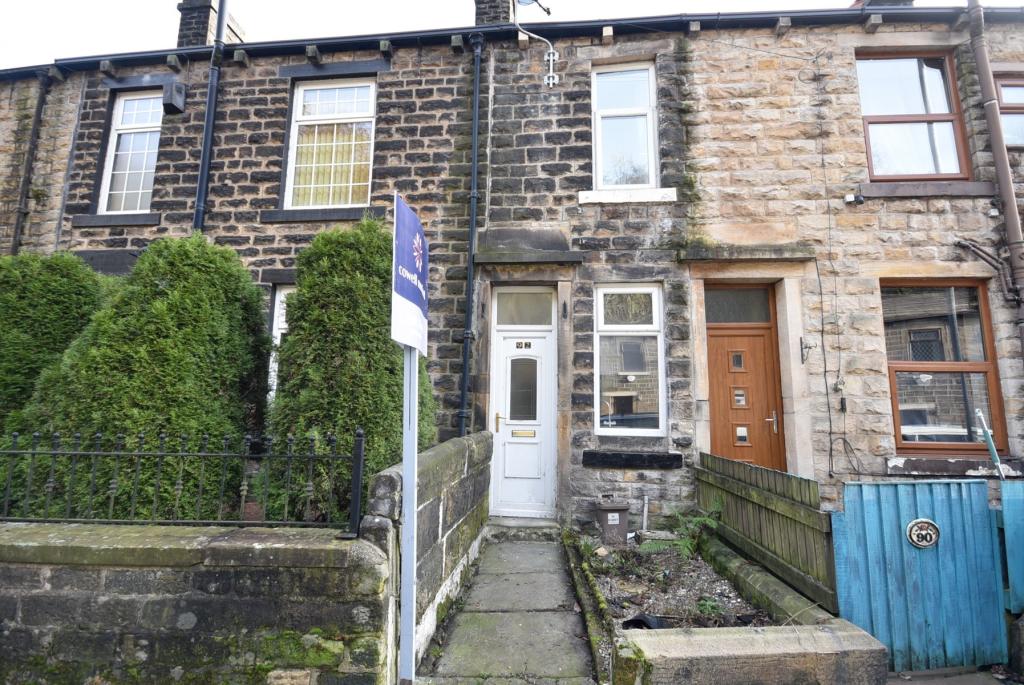 A terraced house that’s so narrow you’d be forgiven for not realising it was actually there has gone on the market in Greater Manchester.

The property sits on a quaint street in the Rochdale village of Littleborough – which is loved for its semi-rural location and proximity to open countryside, while still being within easy reaching distance of plenty of local amenities, schooling options, and transport links.

This stone-built terraced house may be squeezed in the middle of two other normal terraces, but it’s still got a lot to offer.

And it’s surprisingly bigger inside than it looks from the outside.

Boasting two bedrooms, a kitted-out kitchen, a flexible reception room, and a three-piece bathroom, the property may look considerably more narrow than its neighbours, but it actually extends out at the back to provide more space to work with.

The kitchen, smaller bedroom, and the bathroom each measure less than two metres in width, while the lounge offers a little more space at three and a half metres wide.

The larger bedroom does measuring at a generous 2.7 metres, however.

Despite the fact that it could still do with a little bit of work to carry on the modernisation as a number of the rooms remain unfinished, this house is still ideal as an investment rental property, or perfect as a starter home for a First Time Buyer.

The estate agents selling the property have described it as “well presented throughout the internal accommodation.”

The property’s “popular location” has also been listed as one of its best features.

It’s currently on the market with Rochdale-based independent estate agents Cowell & Norford for £100,000, having been recently reduced.

This is much lower than Greater Manchester’s average house price of £249,418.