St. Swithin is known for his reputation in "posthumous miracle-working". 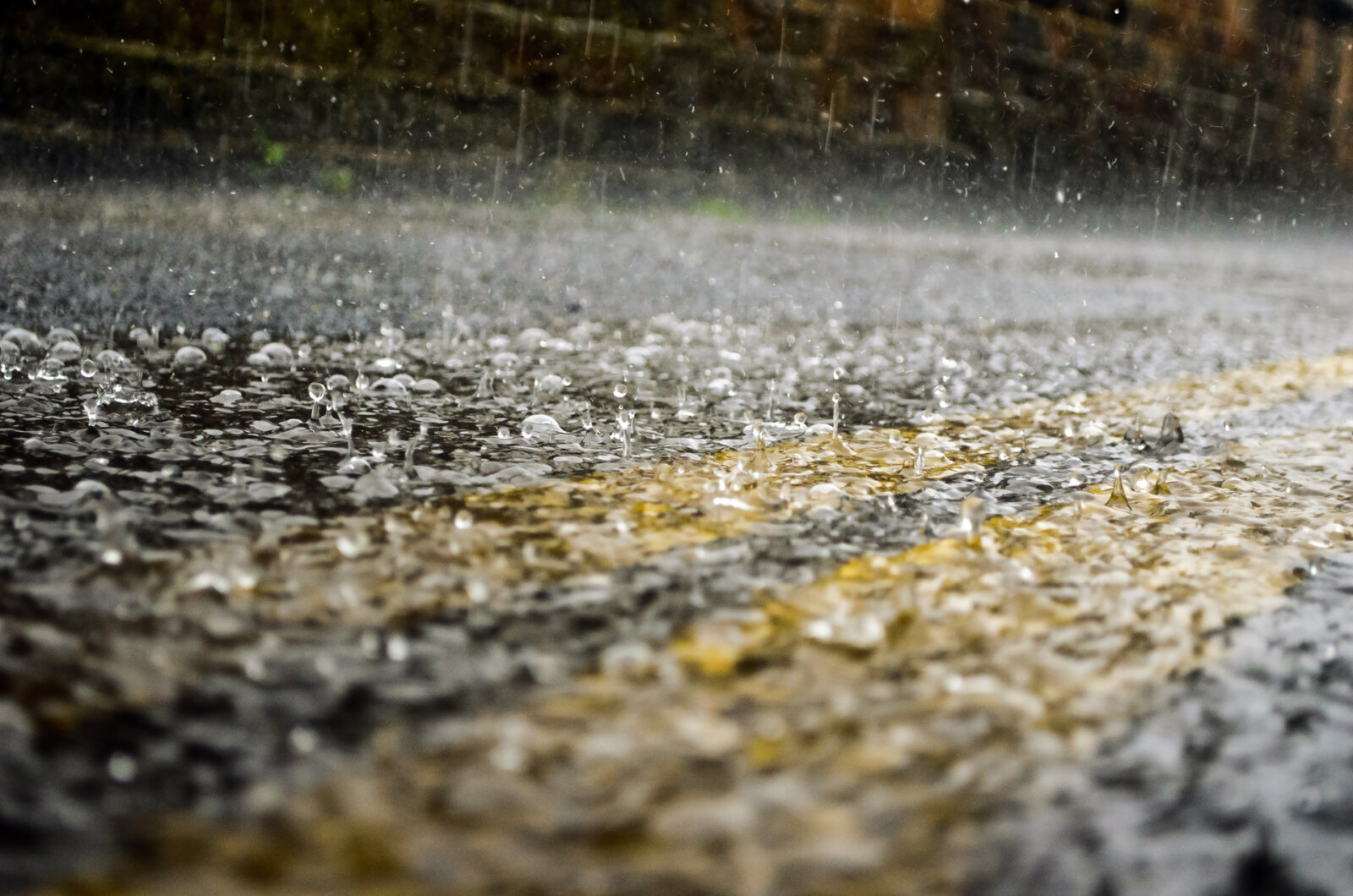 It’s St. Swithin’s Day today and we’re about to tell you something that’s really going to put a dampener on your day.

Or should we say the next 40 days.

St. Swithin isn’t exactly the most well-known of saints and that’s probably because he hasn’t got a lot of positive things to shout about. Yes, he was the Anglo-Saxon bishop of Winchester and subsequently the patron saint of Winchester Cathedral, which is all well and good, but his historical importance has been somewhat overshadowed by his reputation for “posthumous miracle-working”.

You might very well be thinking that “posthumous miracle-working” doesn’t sound like a negative at all. especially when you think about all the miraculous acts he could be pulling off, right?

According to ancient weather folklore, should it rain on St. Swithin’s feast day – 15th July – then it will continue to rain for the following 40 days, but on the flip-side, if it’s dry and ‘cracking flags’ out, then that fair weather will subsequently continue for the same time period.

Have you put two and two together yet? Yes, it’s unfortunately raining (or at least has been raining) across Greater Manchester and much of the UK today, and if this bit of folklore is anything to go by, it won’t be stopping any time soon.

So much for summer.

Why is this the case though? Where did this tale of legend come from? What’s the history behind it?

To sum it up briefly, according to Encyclopaedia Britannica, when St. Swithin passed away, he was buried at his request in the churchyard of Winchester Cathedral in a location where rain and the steps of passersby might fall on his grave.

After his body was moved inside the cathedral on 15th July 971, a “great storm ensued”.

The first textual evidence for the weather prophecy appears to have come from a 13th/14th-century entry in a manuscript at Emmanuel College, Cambridge. Although, as weather frequently changes around midsummer, it’s believed the tradition that this day can influence ensuing weather may stem from earlier, possibly pre-Christian, beliefs.

For forty days it will remain

St Swithun’s day if thou be fair

Another well-known variant states – “If on St Swithun’s day it really pours, you’re better off to stay indoors.“

It’s not all simply folklore though, there is apparently some scientific basis to the weather pattern behind the legend of St Swithin’s Day.

Cheers St. Swithin – it’s a good job us Mancunians are used to it.