Restaurants in Greater Manchester are unfortunately no where to be seen. 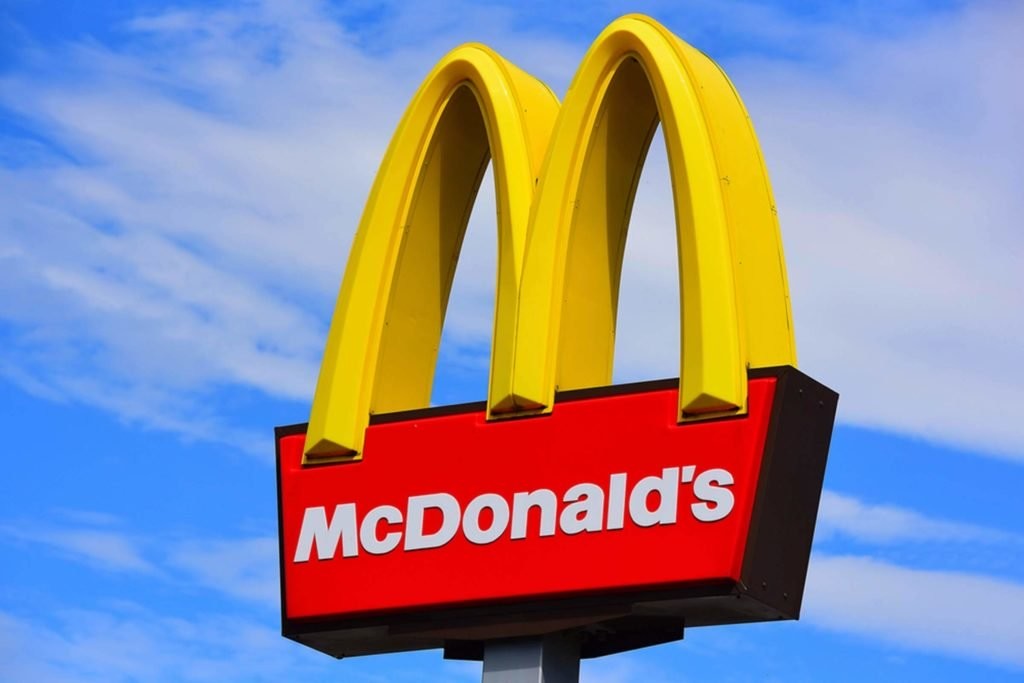 McDonald’s UK & Ireland has released the list of restaurants that are opening for breakfast service today, but it’s grim reading for Mancunians.

The fast food chain announced on Monday that it would be trialling a breakfast menu this week.

It was confirmed that a total of 42 branches across the UK & Ireland would be reopening as part of a breakfast pilot and if successful, plans to roll the menu out across the country would come in due course. Upon the list of restaurants being announced this morning though, it’s not a pretty sight for Mancunians.

Restaurants in Greater Manchester are unfortunately no where to be seen.

In fact, there is a distinct lack of any Northern branches included on the list, which will likely sound familiar to many Maccie’s fans as it pays resemblance to the first reopenings of the chain’s drive-thru services across the UK.

Announcing the list via social media this morning, McDonald’s UK & Ireland said: “We are pleased to annouce the return of the McMuffin in 42 pilot restaurants this week.”

“We are testing breakfast service in some of the restaurants we reopened in May across the South East of England and Ireland.”

“We are still operating with smaller teams in our kitchens to the menu will be limited and operating hours will vary. We ask that you use contactless payment methods wherever possible and request that you cap your spend at £25”

“Please bear with us as we begin this test – the safety of you and our teams is our priority.”

“Things will look a little different and it will take a little longer, but we really appreciate your continued patience and support.”

A limited breakfast menu will be available at the 42 pilot restaurants.

No Wraps, Bagels or Porridge is currently available.

At present, McDonald’s UK & Ireland has not indicated how long the pilot is set to last and whether its breakfast service will expand, nor has it revealed which locations will potentially be the next to reopen.