Hauliers have warned that there is currently a shortfall of around 100,000 drivers. 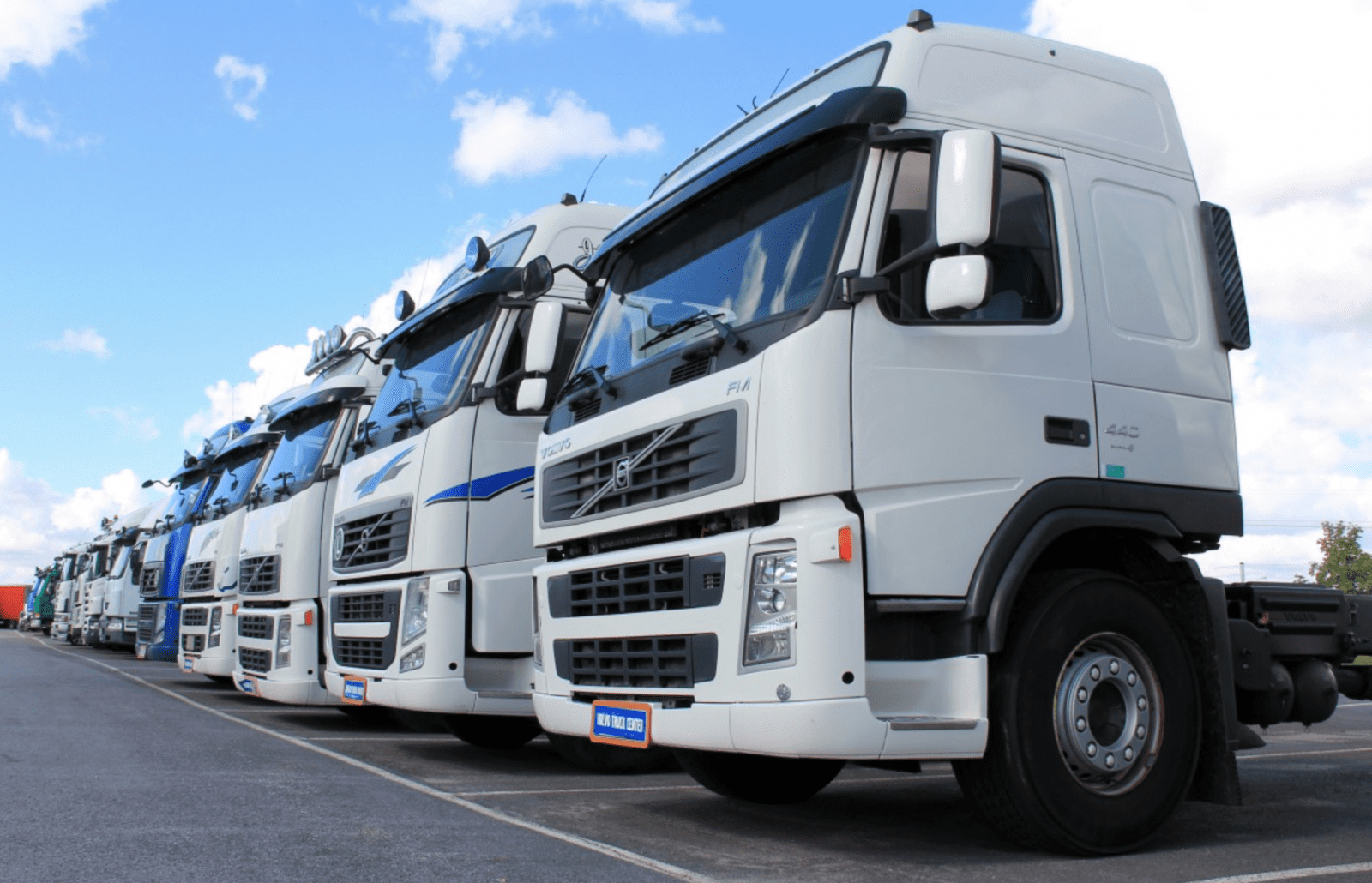 The UK’s national shortage of lorry drivers has seen some supermarkets start to advertise jobs on the road with wages up to nearly £57,000 a year.

According to reports in Birmingham Live and The Times, hauliers have warned that there is currently a shortfall of around 100,000 lorry drivers out of a pre-pandemic total of about 600,000 – which has lead to highly-publicised scenes of empty shop shelves up and down the country.

This has been driven by a combination of both post-EU Brexit rules, and thousands of European drivers leaving during the pandemic and not returning.

“High numbers” of workers retiring is also said to be a contributing factor, with 55 being the average age of a HGV driver in the UK.

Gist – a logistics company that delivers for Tesco, M&S, Aldi, Morrisons and Ocado – is offering annual pay of up to £56,674 for LGV drivers, and the scarcity of delivery staff has also seen Waitrose up its wages to £53,780, plus a whopping £1,000 joining bonus.

The supermarket chain says it has put up the pay for truckers by an average of £7,000 in the past 18 months.

James Clifford – boss of HGTVtraining.co.uk – said new recruits could make up to £60,000 a year.

A lorry driver earning £53,780 a year would be making more than the average salary for secondary school teachers (£40,880), solicitors (£43,190), and architects (£42,930) – the Road Haulage Association have said the “substantial” pay rises offered by firms in need of new drivers could force supermarket bosses to pass the costs on to customers.

The UK government introduced a seasonal worker visa scheme in December for 30,000 workers, which was primarily for the summer fruit picking season – but meat processors were excluded.

“Certainly drivers’ pay is increasing, often by quite substantial amounts,” he said.

“This in turn is a cost that will need to be passed on, and given the tight profit margins of most haulage operators, that means their rates to customers will have to go up.

“In turn, this may mean more of us paying higher prices for goods, services and shopping – including food prices – going forward.”