Flying Flowers has analysed key UK cities to find out which are the best for bees in the lead up to the warmer months. 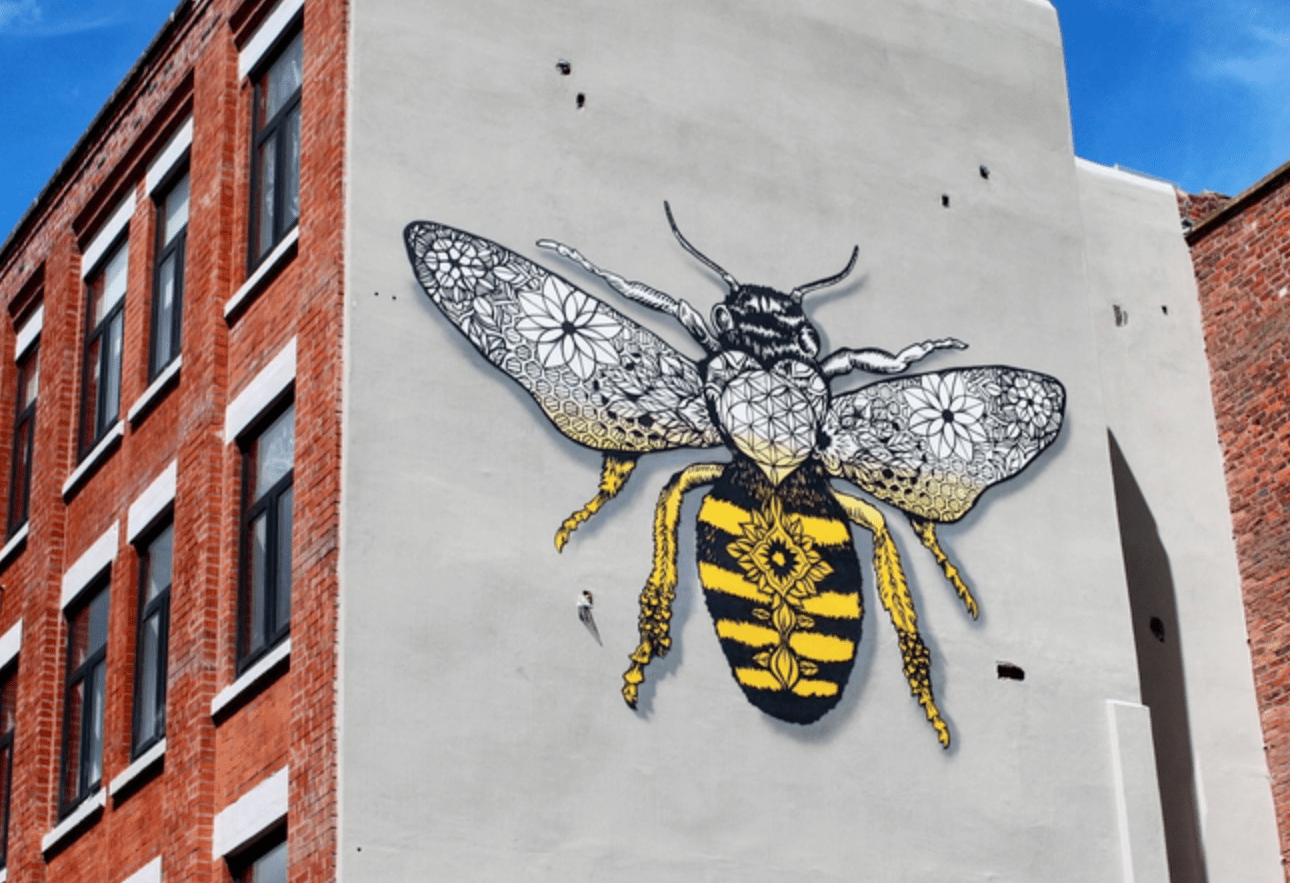 Manchester has been named as the best city in the UK for bees, and it’s probably our most appropriate title to date.

We all know that Manchester and bees go hand in hand, as they have been an emblem for our city for over 150 years, and it’s fair to say that we’re quite-rightly proud of our links to this hard-working insect.

And now, a new study has named the city as being the best for bees in the UK.

As part of its study, floral delivery company Flying Flowers has analysed key cities across the country to find out which are the best for bees in the lead up to the warmer months, as throughout the spring and summer, bees keep our nature growing by spreading their pollen, but to do this successfully, they need a clear air space to fly and a large proportion of flowers and green space to navigate and spread their pollen efficiently.

The study analysed UK cities based on a number of metrics including pollution, green space, the number of flower gardens, allotment sites, individual allotment plots, and the number of parks.

Here’s how the top 10 cities ranked:

Explaining why Manchester takes the top spot, Flying Flowers said: “The city benefits from a high percentage of green spaces which make it a welcome area for bees, but what really sets Manchester apart is its parks, with an average of 4.94 parks per square mile, which helped it take the top spot.”

But where did Manchester’s link to the worker bee begin exactly?

Read more: The UK government has approved bee-killing pesticides – but Mancunians can help reverse this

Well, it all started in 1842 when, as part of a traditional Victorian branding exercise, the early city fathers had to decide on a coat of arms that would tell the world who Manchester was, so they settled upon including a globe with seven worker bees in to show how hard Mancunians worked, and then traded it across the seven seas.

The Manchester bee was born of industry, and the city’s people have fought to make this place thrive.

While there is said to be over 250 species of ‘solitary bee’ buzzing around in Britain, Manchester’s worker bee reflects the city as a hive of activity, and represents a sense of unity at times when it’s needed most.

So it’s no wonder that we’re happy to take the title as the best UK city for bees.