Qbic Manchester is getting ready to open its doors in a couple of months, and you can "test drive" it for free. 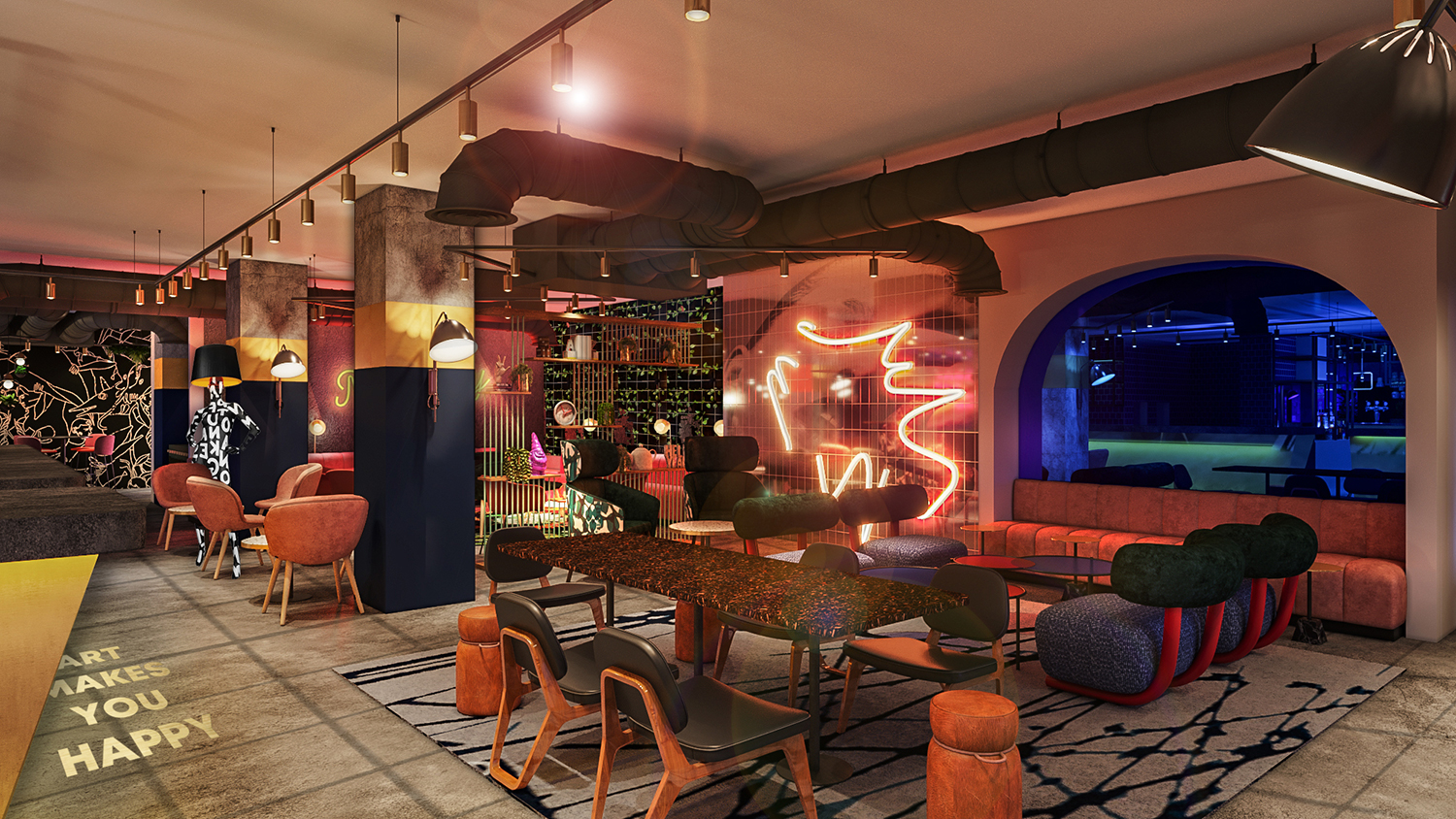 There’s a brand new pet-friendly hotel getting ready to open its doors right here in Manchester city centre in a couple of months.

Located on the corner of John Dalton Street and Deansgate in the heart of the city’s most lively strip, with some of the best bars, shops, restaurants, galleries, and nightlife on its doorstep, Qbic Manchester is set to become “Manchester’s most creative hangout”, a hub to “share stories and relax”, and a welcome-boost to the local tourism industry – once travel restrictions amid the coronavirus (COVID-19) pandemic permit, of course.

As the fourth hotel in the Qbic chain – joining locations in London, Brussels and Amsterdam – the Manchester branch’s eye-catching pink decor provides a stylish new option for a night’s stay in the city centre.

It’s also set to be one of Manchester’s greenest hotels too.

With an emphasis on sustainability, Qbic Manchester will feature roof solar panels, acting as a constant feed of green energy, and there will also be eco-friendly benefits in the rooms too, with water-efficient high-pressure showers, and rewards for customers who choose not to get their room cleaned daily.

The on-site restaurant and bar, Motley Social House, will even feature low-mileage and in-season produce all year round to provide “unpretentious” dishes.

And on top of all of that, Qbic Manchester claims it has “revolutionised what the tradition affordable hotel is” too, by promising competitive room rates – starting at just £63 per night for a double room- and even bringing its pet-friendly policy up North too, so your four-legged friend tag along with you.

But before the new hangout officially opens for business, Qbic Manchester is on the look-out for 100 people to become ‘testers’ and ” eat, sleep and enjoy the newest hotel with a plus one”.

The description for the sought-after role on the Qbic website reads: “We’re opening the doors to the shiny new Qbic Manchester in April this year (depending on national lockdown restrictions) and we need you to come and test drive it.

“We are seeking 100 testers to sleep, eat and hang out in what is set to be the latest (and greatest) hotel experience Manchester has ever seen.

“Think you’re up for the job?

“Sign up now and you and a friend could be heading to Qbic Manchester for a free nights stay with breakfast and dinner at our restaurant Motley Social House included”.

The sign up process only takes four simple steps to complete too:

So if you’re looking to be in with a chance of winning the free night’s stay, you can apply to become one of the ‘100 Manchester Testers’ here.

You can find more information ahead of the hotel’s grand opening via the Qbic Manchester website.