The famous faces are currently preparing to lace up their trainers, pull on their swimsuits, and get on their bikes for the new live series. 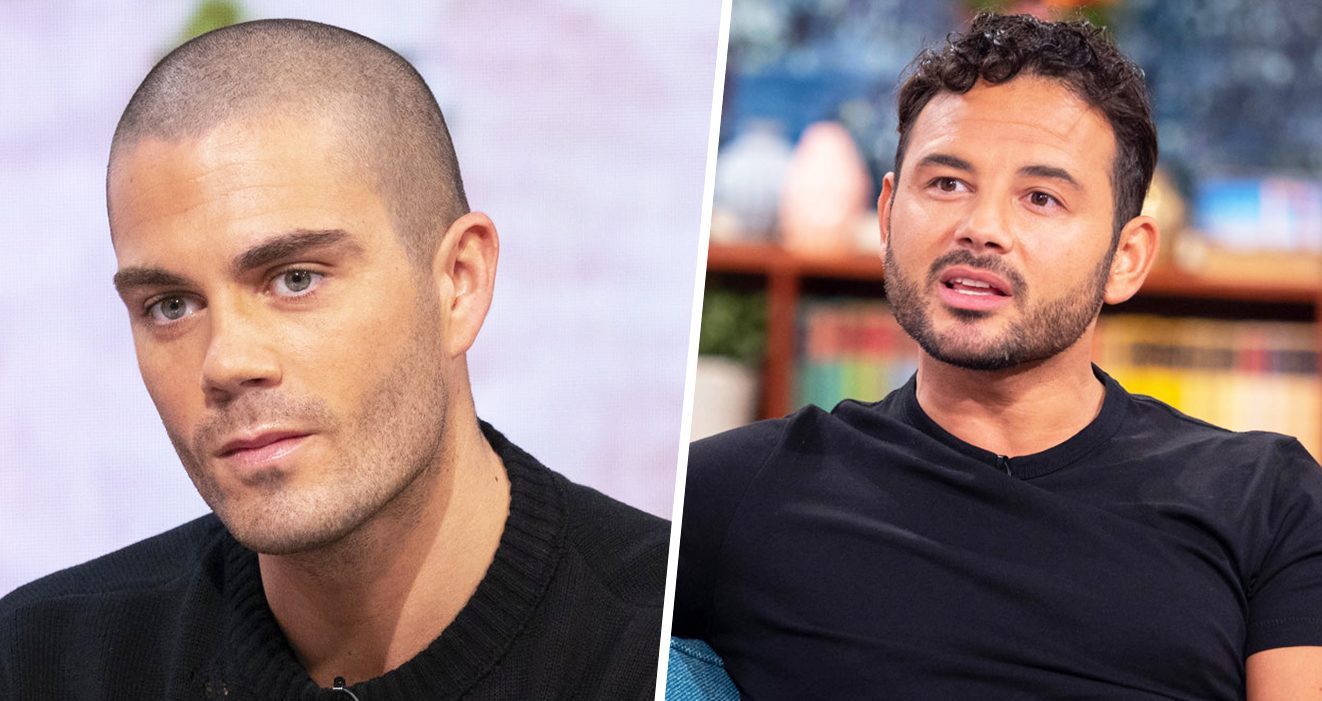 Swinton-born Max George is usually more comfortable entertaining thousands of screaming fans on stage as one fifth of boyband, The Wanted, while actor Ryan Thomas was known for portraying the role of Jason Grimshaw on the long-running Manchester-set ITV soap Coronation Street from 2000 to 2016 – but now, they’ve both bagged themselves a new challenge.

The pair will join 10 other celebrities to compete in new ITV competition show, The Games.

Unveiling the lineup earlier this week, ITV says that the celebrities are currently preparing to lace up their trainers, pull on their swimsuits, and get on their bikes for the new live series.

The six male and six female competitors will battle it out in the athletics arena, the swimming pool, gymnasium, and velodrome, and according to ITV, will each “put their sporting prowess to the test” in events such as the 100-meter sprint, and diving off high platforms in order to rack up points on the medals table.

As the leaderboard takes shape with each night, ITV says the series will culminate in an “exhilarating final showdown”, in which one male champion and one female champion will be crowned the winner.

The celebrities will be challenged to step outside of their comfort zones to be coached, trained, and then compete each of the sports.

Read more: The BBC announces four of its ‘biggest’ TV dramas will return for a second series

The Games will be hosted live by Holly Willoughby and Freddie Flintoff, and will also see former professional footballers and presenters Alex Scott and Chris Kamara as the trackside reporters and commentators.

The show is set to begin airing this spring, so keep your eyes peeled.