The Wythenshawe-born Manchester United star has bagged himself a side gig. 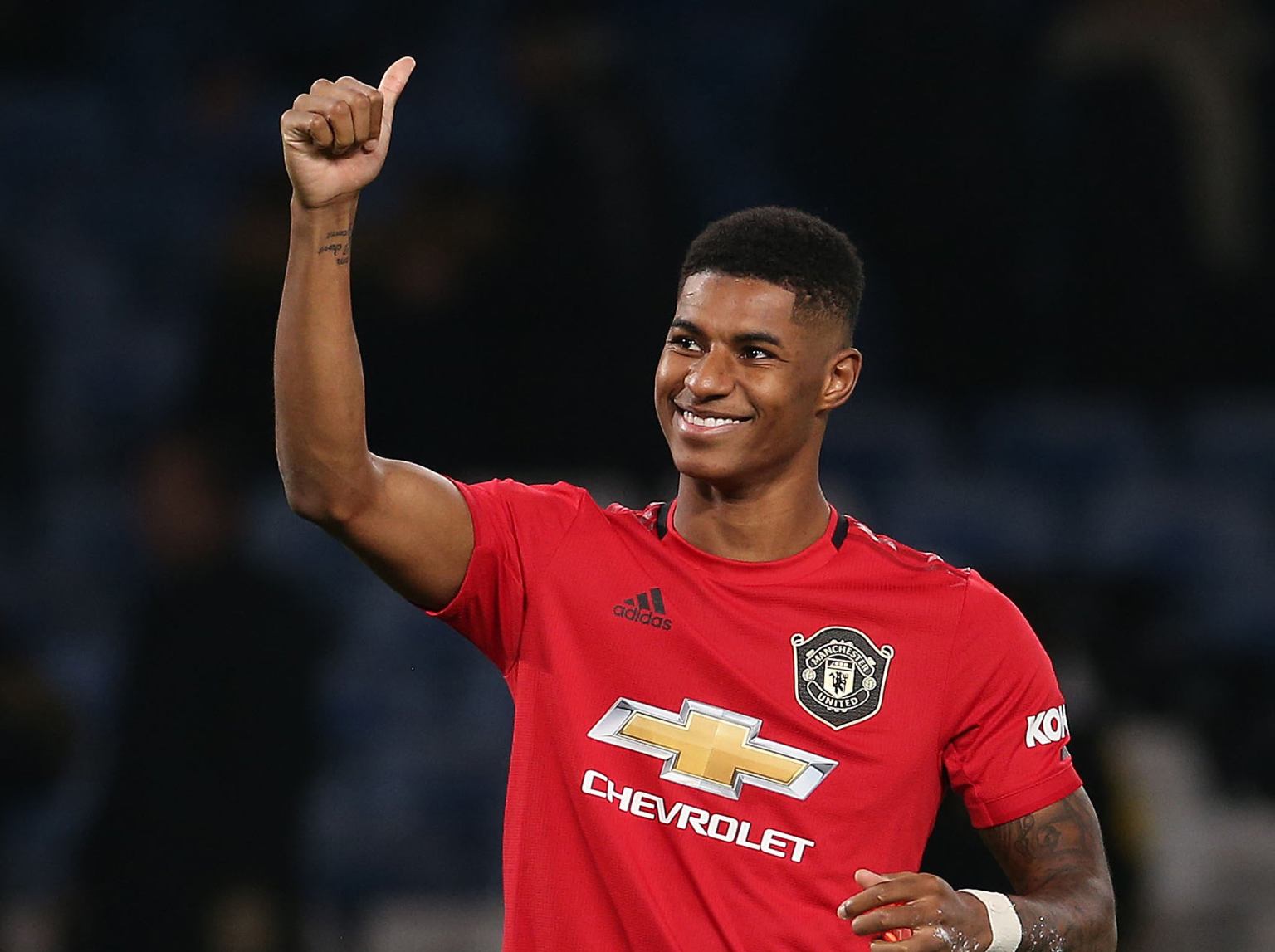 Is there anything he can’t do?

From tackling rising child food poverty by confronting the UK government head on, starting petitions to rally change and volunteering at local food banks with his family, to launching book clubs to show children “the power of reading”, winning numerous awards, and of course, scoring goals on the pitch, there was no limit to what the Wythenshawe-born footballer was able to achieve throughout an unprecedented 2020.

And he’s not slowing down in 2021 either, as this year, he’s bagged himself side gig.

The 23-year-old striker is joining forces with national education provider BBC Bitesize to teach a special PE lesson for primary school-aged children up and down the country who have once again reverted to home learning amid the coronavirus (COVID-19) pandemic.

Rashford joins other famous faces Geri Horner, Heston Blumenthal and more as a CBBC Celebrity Supply Teacher at 10:05am this Wednesday 12th January.

The footballer’s teaching slot comes as the Lockdown Learning series on BBC Bitesize – which was a huge hit during the first national lockdown last March – has been relaunched this week with the aim of “bringing hundreds of educational resources together to help with home-schooling”.

CBBC will be broadcasting three hours of primary school programmes from 9am every weekday.

They will include BBC Bitesize Daily, as well as other much-loved shows with an educational twist, such as Our School, Celebrity Supply Teacher, Horrible Histories and more.

And for Secondary students, there will be two hours of programmes supporting the curriculum on BBC Two every weekday, which will complemented by drama adaptations, as well as relevant BBC science, history and factual programmes.

Bitesize Daily Primary and Secondary will also air every day on BBC Red Button, and episodes will be available on demand on BBC iPlayer.

You can find the full Lockdown Learning timetable for this week via the BBC Bitesize website here.