This Mars' Opposition offers the best chance to view our planetary neighbour in nearly 20 years. 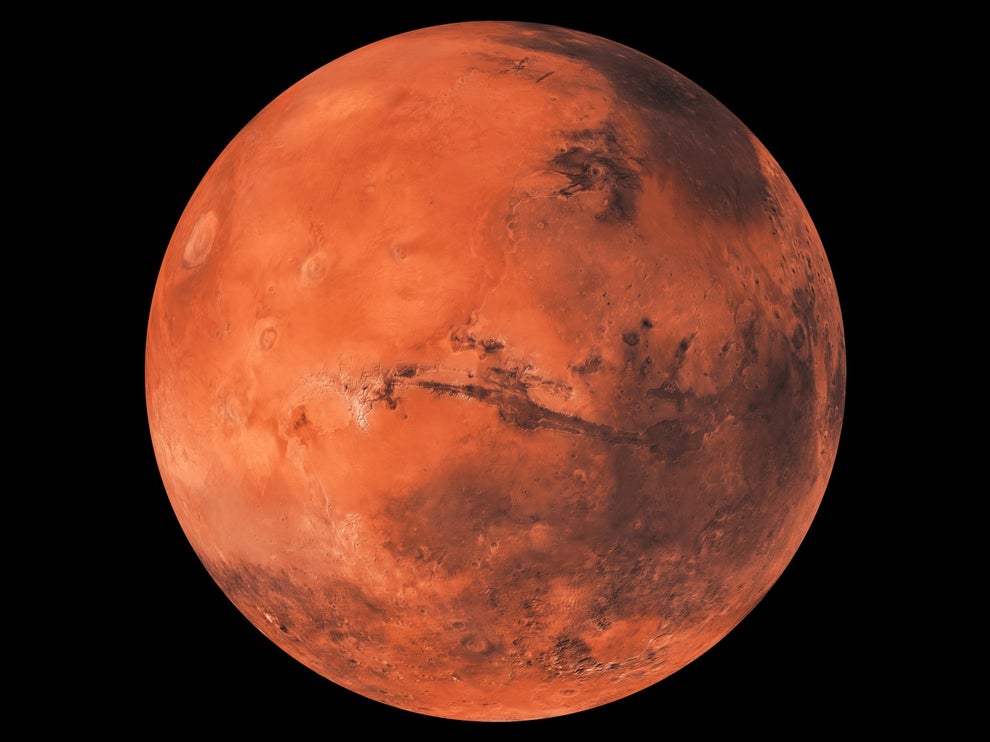 Set your clocks and get ready to look up at the sky as this month is about to be your best chance to see Mars for the next 15 years.

Mars will make its closest approach to Earth in more than two years this month, and with NASA having described the red planet’s appearance as “effectively a ‘full’ Mars”, this offers us the best chance to view our planetary neighbour in nearly 20 years.

If the typical Manchester weather permits, that is.

The planet will be visible at night throughout October – rising the highest in the sky around midnight each night – and will shine in the east each evening and in the west before dawn, but next Tuesday 13th October is the big date to mark in your diaries though, as Mars will shine brighter in the sky than it has since 2003, and will not appear like this again until 2035.

Mars is a pretty impressive planet and one that we are learning more about everyday, but it doesn’t always make an appearance like this, so why are we so lucky this month?

Well, according to NASA, it’s due to a celestial event known as the Mars’ Opposition.

Mars reaches opposition every 26 months – meaning Earth passes directly between the Sun and Mars – and this is due to take place next week.

This event occurs as Mars and Earth don’t orbit the sun in perfect circles, or even on the same plane, and instead, the planets have elliptical orbits shaped like ovals, so for example, while Earth only takes 365 days to complete an orbit around the sun, Mars takes 687 days.

Basically, when Earth moves closer to the sun, Mars moves away from it.

The red planet is due to make its closest approach to Earth today, meaning that Mars will be 38,586,816 miles away from Earth – which, believe it or not, is actually close for Mars – and it won’t be this close again until 2035.

The last time this happened was in 2003 when Mars made its closest approach to Earth in 60,000 years and came within a distance of 34.65 million miles.

Even though Mars is at its closest point tonight, it won’t actually be at its very brightest until next Tuesday, so although you’ll have a great view of it tonight, you should get an even better chance to pick it out in the night sky next week.