The little-known feature has gone viral on social media following the tragic disappearance of Sarah Everard. 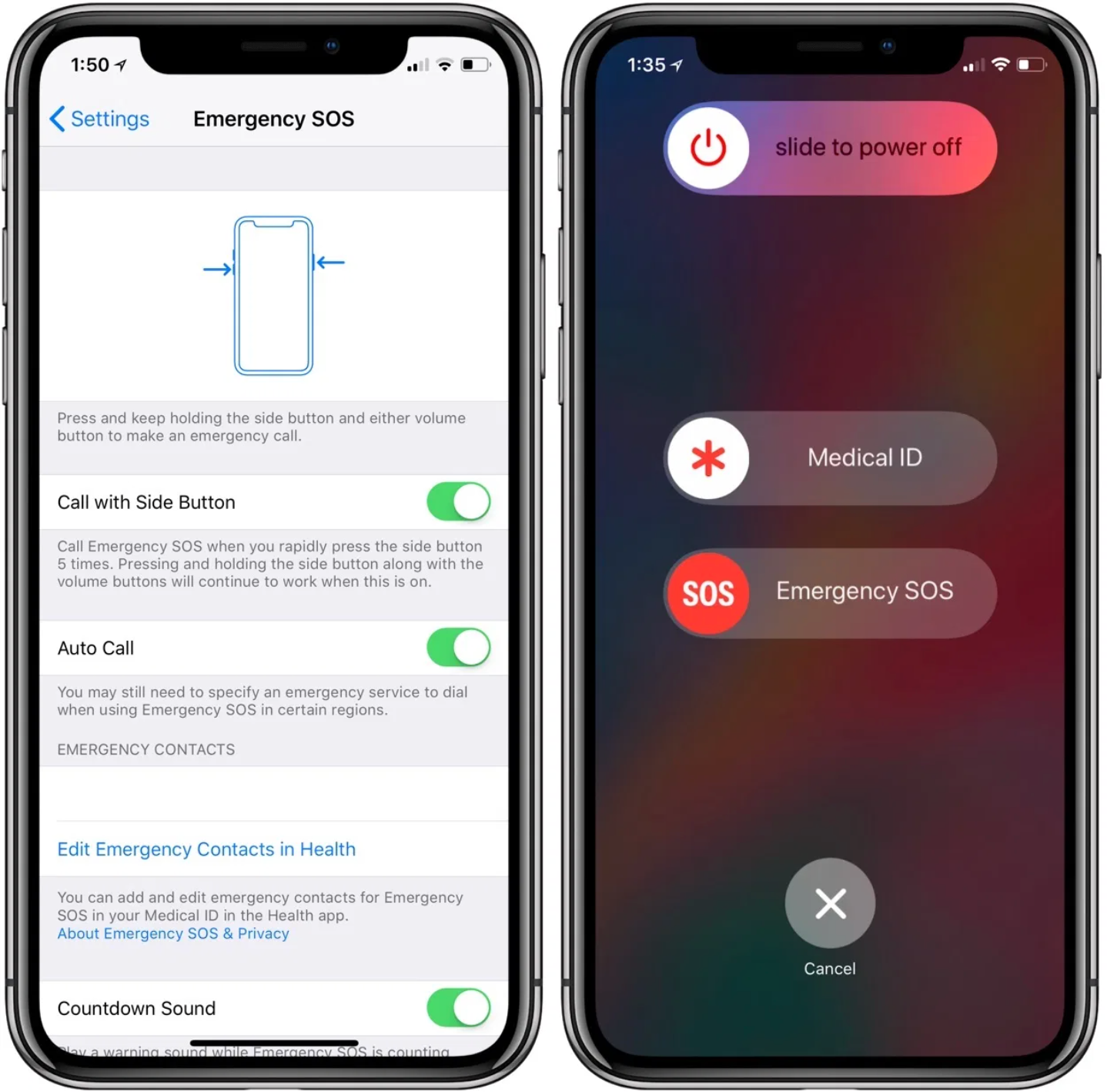 An emergency SOS feature on iPhones has gone viral on social media after it was highlighted as a way of helping to keep women safe.

The little-known feature – which uses the iPhone lock button to sound a siren, as well as contact the emergency services and the emergency contacts saved in the phone’s address book – has been shared by thousands of people on both Twitter and Instagram over the last 24 hours.

The feature has gone viral following the tragic disappearance of Sarah Everard.

The 33-year-old Marketing Executive vanished after leaving a friend’s house in Clapham at about 9pm last Wednesday and beginning a 50-minute walk home to Brixton.

Since her disappearance – which has been widely reported on in global news outlets – a serving Metropolitan Police officer has been arrested for her suspected kidnap and murder, and investigators searching for her confirmed yesterday evening that human remains had been found in woodland in Ashford, Kent – although the remains have not yet been identified.

A woman was also arrested on suspicion of assisting an offender.

Since Ms Everard was reported as missing, social media has been flooded with women sharing their personal experiences of safety fears when out in public, particularly at night, alongside tips they have picked up to help protect themselves.

The iPhone Emergency SOS feature is one safety hack that’s been described by some as a “life-saver”.

So, how exactly does the feature work then? What does it do? How can it be set up?

The description for the Emergency SOS feature on the Apple website reads: “When you make a call with SOS, your iPhone will call the local emergency number automatically. In some countries and regions, you may need to choose the service that you need.

Got an iPhone 8 model or later? Here’s how to activate Emergency SOS:

If you have an iPhone 7 model or earlier, here’s how to activate Emergency SOS:

After the call has finished, your iPhone will send your emergency contacts a text message with your current location, unless you choose to cancel this option and in the instance that ‘Location Services’ is off, it will temporarily turn on.

If your location changes, your contacts will get an update and you’ll get a notification about 10 minutes later.

If you have an iPhone 8 model or later, you can also choose how you make the emergency call by pressing the side button five times.

Here’s how to change the setting:

You can find more information and FAQs about how to set up iPhone’s Emergency SOS feature via the Apple website here.