The petition has already amassed signatures from over 3,500 people and counting. 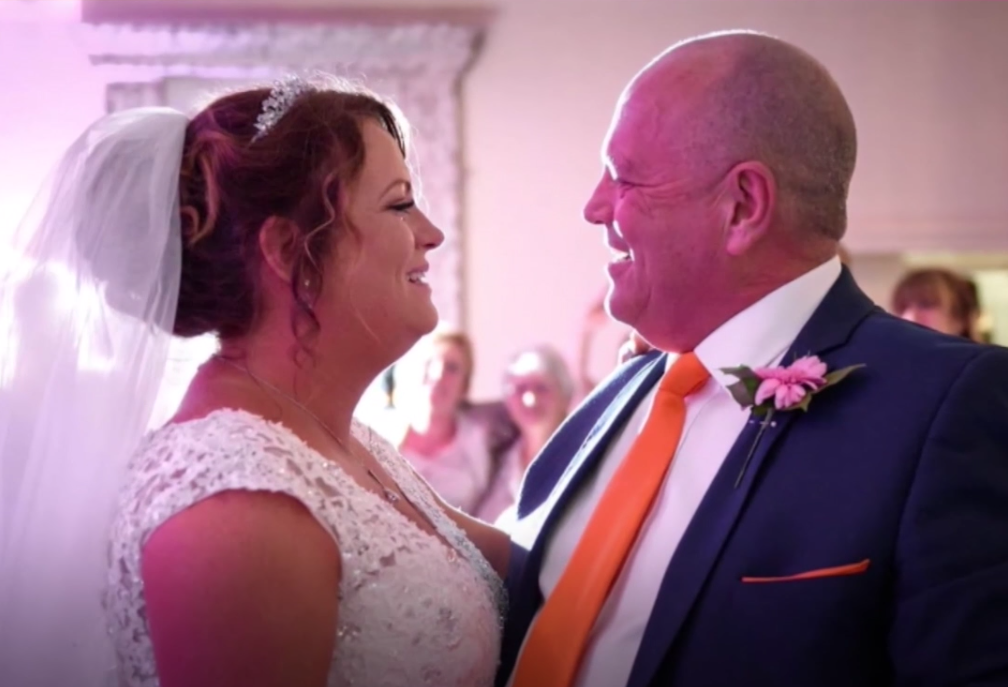 Thousands have signed a petition calling for a national day of remembrance to be introduced to honour the lives lost during the coronavirus (COVID-19) pandemic.

Christopher Cooper was described as a “popular” pillar of the community and a true family man.

But when he tested positive for coronavirus (COVID-19), the illness had such a damaging effect that he wasn’t even able to “take one final breath” before he passed away after medics removed his ventilator just two weeks after being admitted into hospital.

He was just 63-years-old and had no underlying health conditions.

His family have been left devastated and shocked by his death – particularly as his condition deteriorated so rapidly – and they still struggle to grasp their loss some seven weeks later.

Rachael said “if something positive may come of my Dad’s death, I hope it is [this petition]”.

Rachael has proposed the national day of remembrance take place on 23rd March, as “this is the date a national lockdown began in the UK”.

The petition has already amassed signatures from over 3,500 people and counting.

Speaking to Lancs Live about the catalyst for launching the petition, Rachael said: “He is the closest person I have ever lost,

“[And] with that comes to anger and a lot of sleepless nights. There was one night I just thought about how much we’re plagued by the news all the time about this, about the stats and such, when really what matters is that each death affects a huge number of people’s lives.”

Rachael continued: “I am trying to make [the petition] go viral, because I thought that would garner more attention and maybe something could be done.

“The response has been great [so far],

“I’ve had so many people message me already – a random person sent a message to me and she thanked me for starting the petition, saying she had lost her father too [and] it made me think ‘I am not crazy, some people do want this as well.’”