The song can even make people so relaxed, they become drowsy and may even fall asleep. 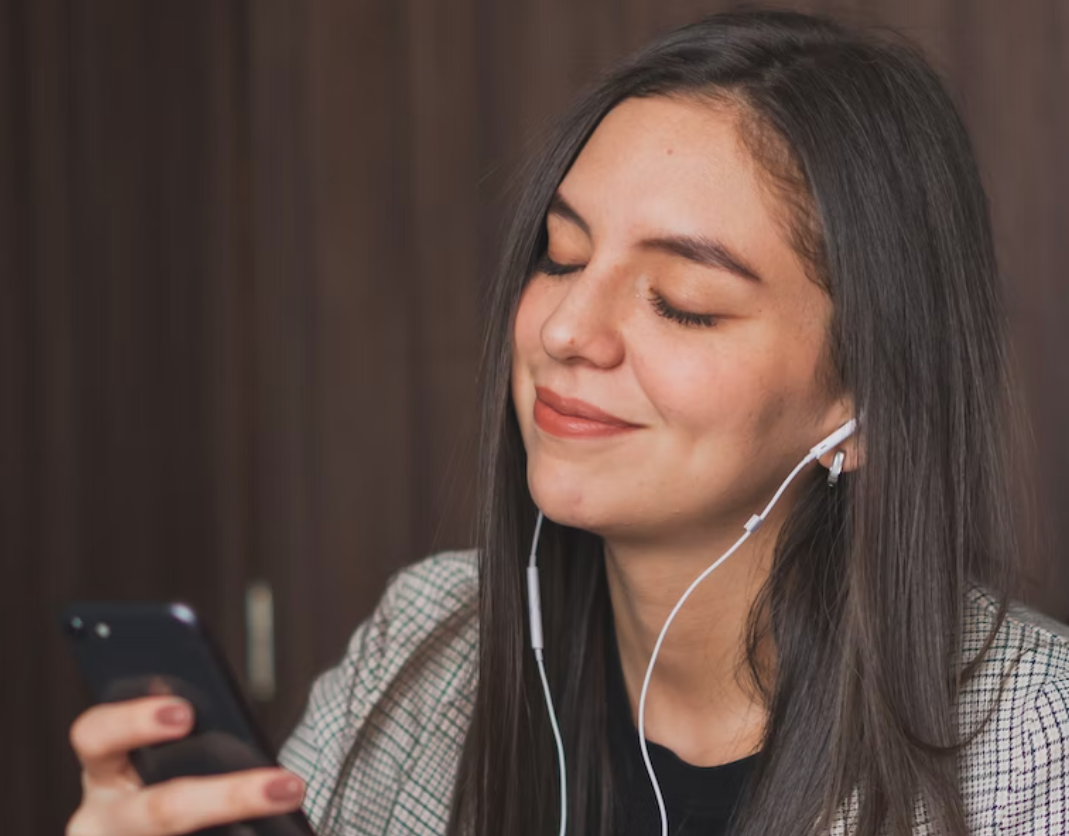