A Sky News presenter has mis-pronounced Jeremy Hunt’s name live on air – replacing his surname with a swear word.

Sophy Ridge slipped up on a broadcast last night while discussing the vote of no confidence.

She said, after reading a section of a scathing letter from Jesse Norman: “Two figures who are significant, Jeremy C**t because he is a potential leadership candidate.”

It’s not the first time the former health secretary Jeremy Hunt has had his surname switched for a rhyming swear.

There are entire compilations of similar slip-ups from broadcasters over the years, including Victoria Derbyshire.

Ridge continued on with her segment without acknowledging the expletive, much to the delight of viewers.

A clip shared by TV critic Scott Bryan has now been viewed by more than a quarter of a million people.

Many labelled it a ‘Freudian slip‘, while others questioned exactly how accidental the c-bomb mistake was.

One person said: “I’m sorry, but that ‘C-Bomb’ was dropped with massive amounts of intent. She’s won a bet on that.”

Someone else said it was the ‘Best bit of reporting all day’.

Another said: “A Sky News reporter just said Jeremy C**t instead of Jeremy Hunt. Would have been funnier if she’d accidentally called Boris Johnson a f***ing d*ckhead tw*t though.”

Sky News has not yet acknowledged the incident. 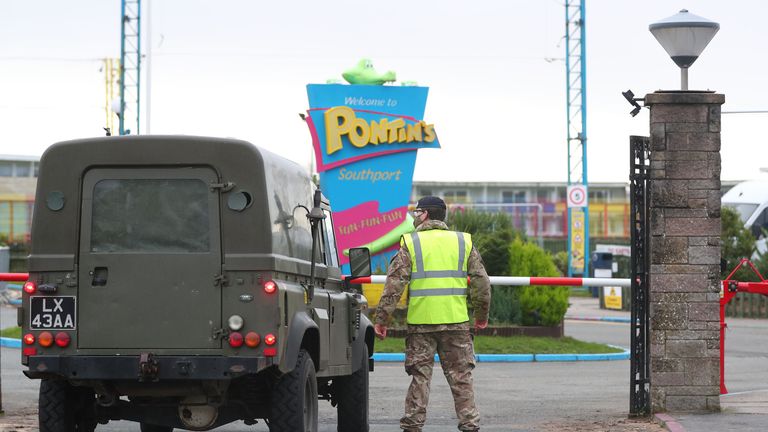 Mass coronavirus testing could be rolled out to residents of three more English towns next week following the pilot scheme in Liverpool.
byThe Manc 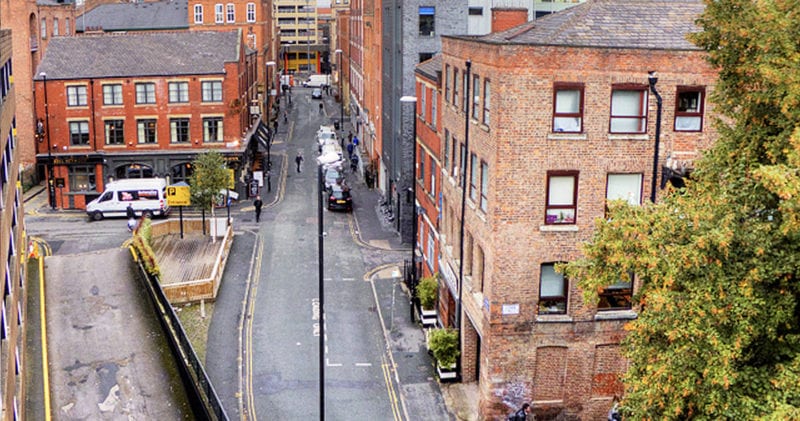 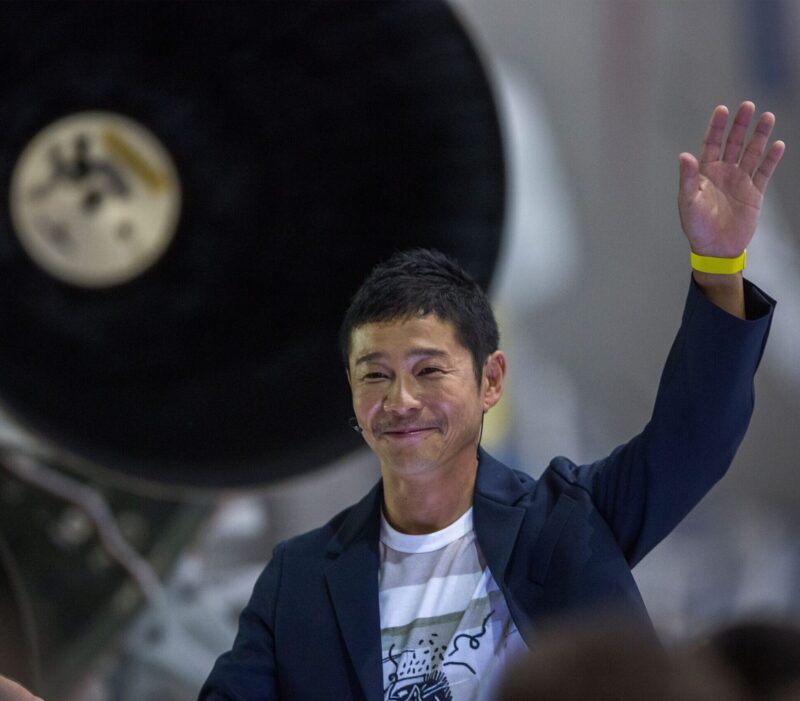 Has there ever been a Manc on the moon?
byEmily Sergeant 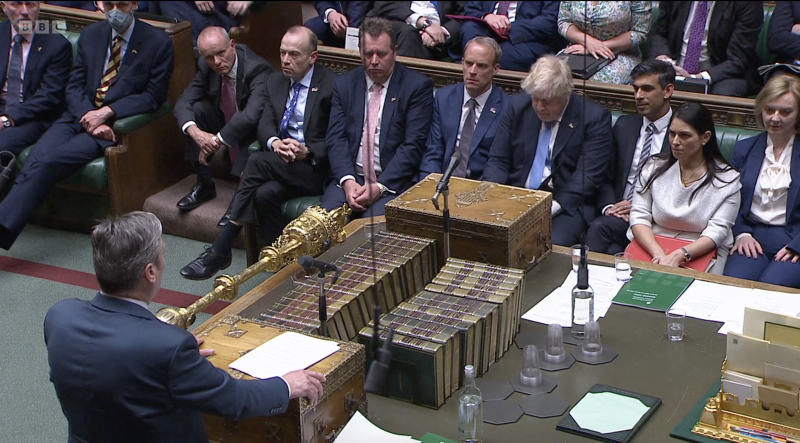