The loophole is provided that punters have a ticket for a live music event, and drink alcohol at their seat. 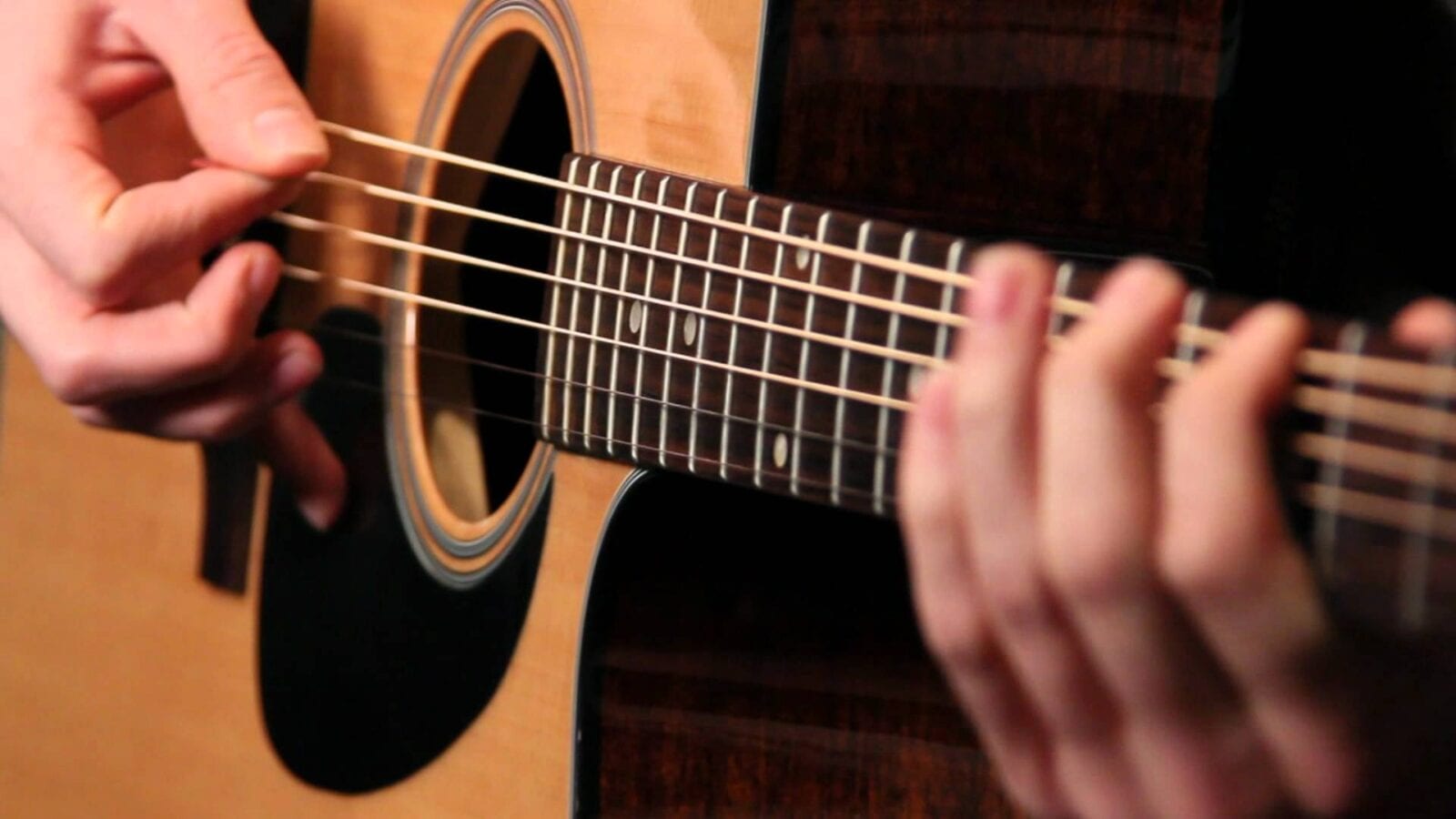 Some pubs in Tier 2 locations across the UK have identified a loophole that lets punters drink without a “substantial meal” by offering live music tickets.

The loophole – which is seeing venues across the country now taking to social media to lure customers as they try to save their businesses after the second national lockdown – means alcohol can still be served in the COVID-secure venues.

This is provided that punters have a ticket for the live music event, and they drink it at their seat.

Under the UK government’s new regional three tiered system, the “substantial meal” clause does not apply “where alcohol is being provided to a customer at a cinema, theatre, concert hall or sportsground.”

But the loophole adds that alcohol needs to be “ordered by, and served to, a customer who has a ticket for an exhibition of a film, a performance or an event of training or competition at the venue, to consume in the area where the audience is seated to watch the exhibition, performance or event.”

Making the most of the loophole, The Horns – a popular pub in Watford – wrote on Facebook: “We will be ticketing Friday, Saturday, Sunday live music events for £3. This also means we CAN SERVE YOU ALCOHOL WITHOUT FOOD at any of our weekends gigs.

“Tickets will be sold on the door on a first come first serve basis.”

The Cavern Freehouse in South London also took to social media to say it would be offering music as “it’s backs against the wall time now and we are struggling to survive”.

The pub wrote: “We will be selling tickets to get in on the door on the night. Doors open at 5pm, bands start at 8pm and bar closes at 10pm. No food is now required. I would suggest people get here early as it will get full very quickly as I’m limited to 50 people.

“If you are someone that nurses half a lager all night then I would please ask you not to come as I’m trying to survive here and that place could be taken by someone that understands that”.

While the guidelines originally stated that alcohol could only be served as part of a “substantial meal”, the Music Venue Trust argued that 92% of grassroots music venues do not have the ability to provide that, thus now welcoming this revised decision to allow alcohol sales through the purchase of a ticket as equivalent to the purchase of a meal.

Mark Davyd – CEO of Music Venue Trust – said he was “delighted” with the outcome.