The 10 pub quiz questions that people always struggle with most

A few of these might be worth keeping in mind ahead of your next quiz (let’s face it, there’s bound to be another one or two over Christmas).

Before the pandemic, most of us have participated in a few competitions down the local pub, maybe even scooping a prize if we were lucky enough to be on a particularly bright team.

But it wasn’t until 2020 when pub quizzes truly came into their own.

With nowhere to go – and little else to do – during lockdown, Brits began hosting their own quizzes over Zoom with workmates and pals.

It became the norm – with everyone trying to out-do one another with increasingly tough questions.

Now, The Daily Mail has revealed that SpeedQuizzing – a group of pub quiz experts – have actually published a list of the toughest questions that always seem to get players confused.

A few of these might be worth keeping in mind ahead of your next quiz (let’s face it, there’s bound to be another one or two over Christmas). 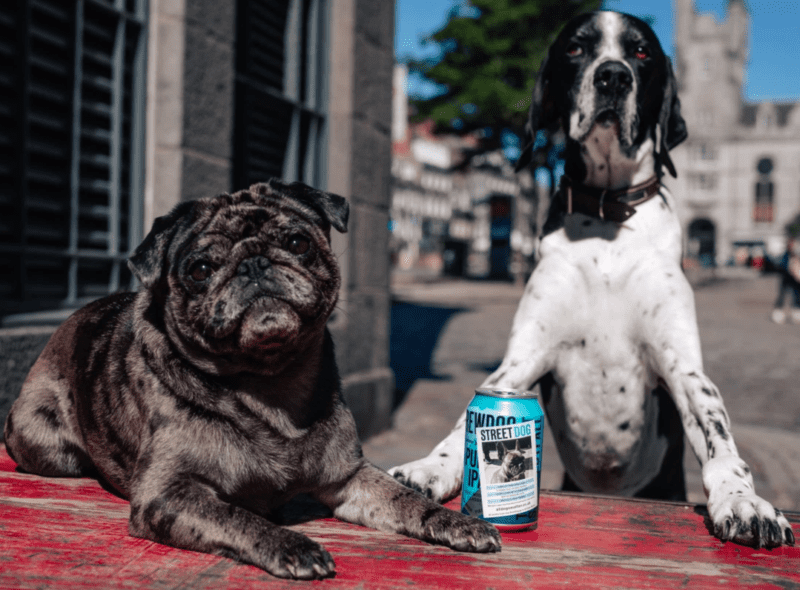 BrewDog is teaming up with the charities Dogs on the Streets and All Dogs Matter for the project.
byEmily Sergeant 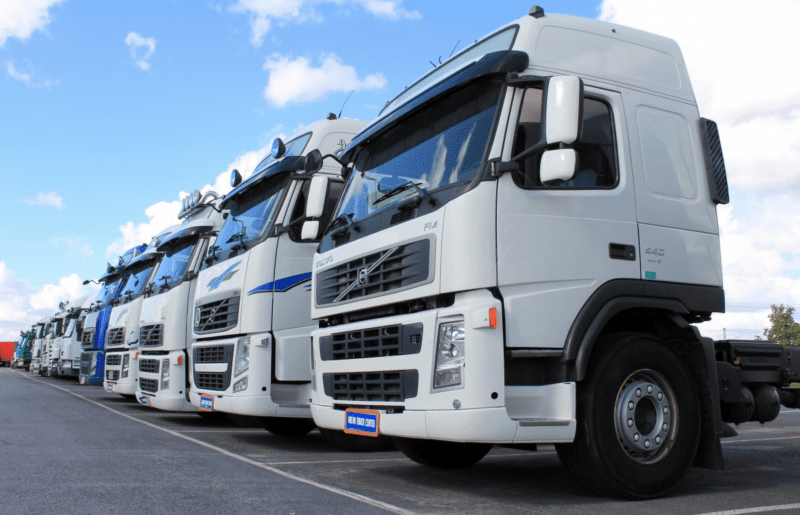 Hauliers have warned that there is currently a shortfall of around 100,000 drivers.
byThe Manc