The history of humankind and drug abuse 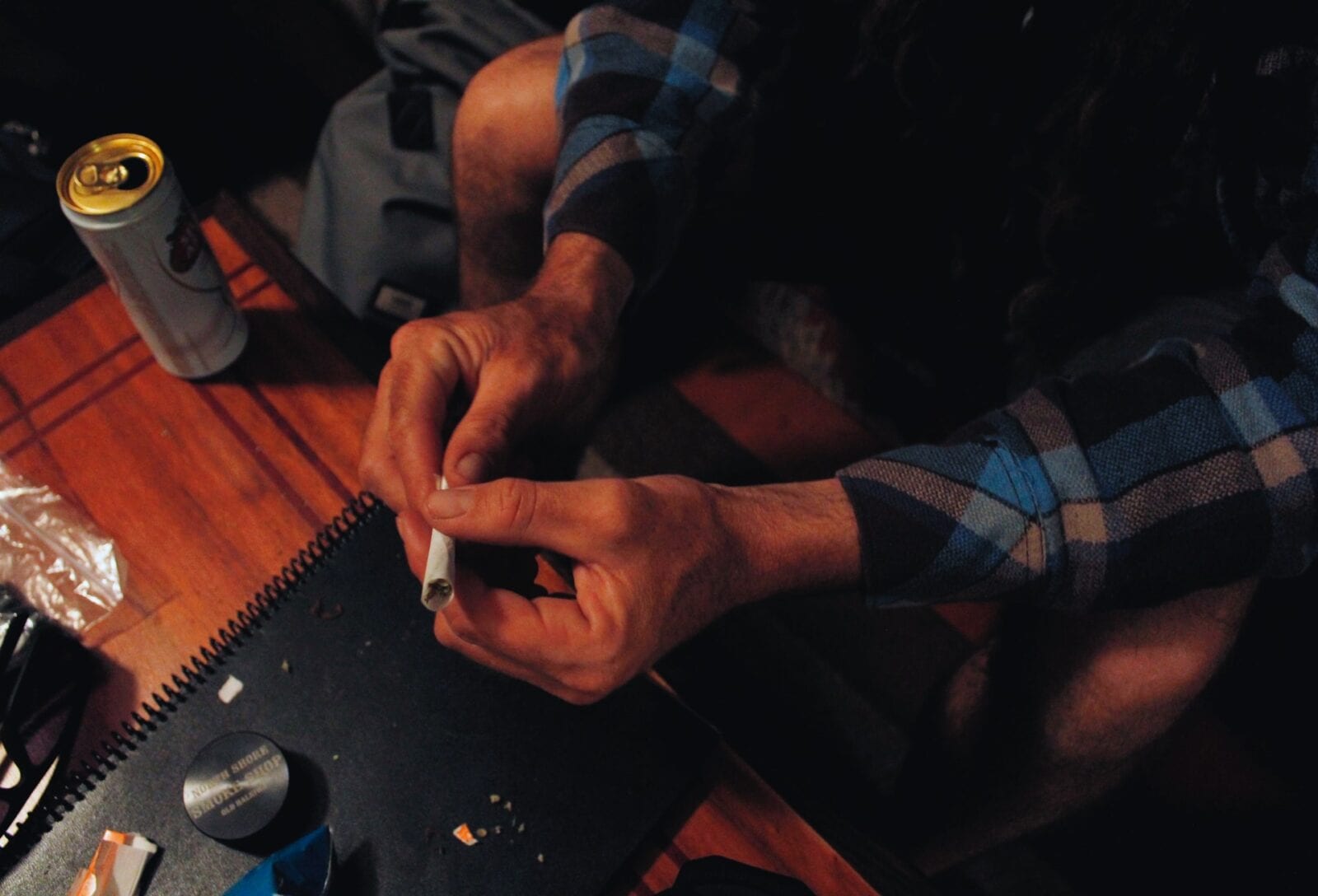 Since ancient times, people have found ways to alter their perception and level of consciousness.

Starting with psychoactive herbs and finishing with stimulants, drugs are nothing new in society. However, there have always been those who abused them and became psychologically and physically dependent on those substances.

There are plenty of sociological and psychological aspects of why drug abuse and addiction have developed. And although today’s addiction treatment is as explore more here, it wasn’t always this way.

Have you ever wondered how it even happened that people discovered drugs or how did the substances develop through the centuries? If yes, let us give you a history lesson about humans and drug abuse.

Opioids in China and Mesopotamia

Opioids have been used by humankind since approximately 3,900 BC. Sumerians found that opium is helpful in pain relief and used it for medical purposes. However, soon, they discovered the psychoactive effect of this drug, and smoking opium became a social ritual. They were also the first ones to find that poppy seeds can be used to manufacture addictive substances.

Later on, the Chinese took this custom after them. Over time, it was discovered that people could make morphine and heroin from poppy seed – both drugs started to be widely used to relieve pain. It was Chinese immigrants that contributed to the worldwide spread of opioids.

Mushrooms and Marijuana in Ancient Greece and Rome

The history of psychoactive plants reaches ancient times. Greeks and Romans were known to cherish life and celebrate social gatherings with vast amounts of alcohol. However, aside from alcohol use, religious and spiritual events were often accompanied by mushrooms and marijuana to evoke hallucinations.

They were a significant part of the rituals. The effects on people in ancient times were as damaging as they are now, but back then, nobody took into consideration brain-altering negative side effects of the plants.

The development of the trade has significantly contributed to overspreading drug abuse, especially in the second millennium. When America started to develop and build trading links, the conquerors discovered the drugs that locals were using.

One of them was cocaine that soon became a recreational drug causing “great contentment” and considered a cure for all the diseases. Sooner than later, the risk that coke usage carries was discovered.

While analysing drug abuse from the historical perspective, it’s a sin not to mention Dr. Benjamin Rush. This figure changed the view we take on addictions to psychoactive drugs and alcohol abuse and their treatment.

Dr. Benjamin Rush, a founder of the first medical school in the United States, was the first to research and explore the impact of alcohol abuse on the human brain and body and shed light on its harmful effects. The society in the 1700s highly concentrated on alcohol consumption created sobriety groups among the tribes. It was the first time in history when addiction was considered a disease, not a matter of human willpower, that later impacted how humankind perceived drug usage.

World War I was when people started to lose faith in the successful treatment of drug addiction. Morphine, heroin, opium, and cocaine were “prescribed” by military authorities and “self-prescribed” by soldiers to fight PTSD and trauma as well as for medical purposes. The fear of drug abuse was growing. From this moment, the legislation started to be more restrictive to limit access to the substances.

Social and political shifts caused by the Vietnam War contributed to the growing abuse of marijuana and psychoactive substances. It was the heyday of illegal drug use, and LSD started to become a popular recreational drug. Again, the fear of widespread drug abuse began to grow.

The government’s fear over lack of control over that phenomenon contributed to intensive drug possession restrictions. The penalties and restrictions were increasing, and the government has started to put much effort into fighting the 60’s drug wave. It lasted to the ’70s when drug abuse has started to be a real national concern.

The history of drug abuse is long and complicated. Drugs overspread around the world and became a significant part of the culture. However, through the years, drug addiction became a problem difficult to overcome. More and more people started to suffer from the adverse effects of drugs and became entirely dependent on them.

Contemporarily, drug treatment is developed. There are plenty of rehabs and places where addicts can get professional help to fight their addiction and have control over their lives again. Drug use can lead to severe mental health issues and be dangerous to human health and life, so don’t be afraid to reach professional help if you detect any addictive behaviours.