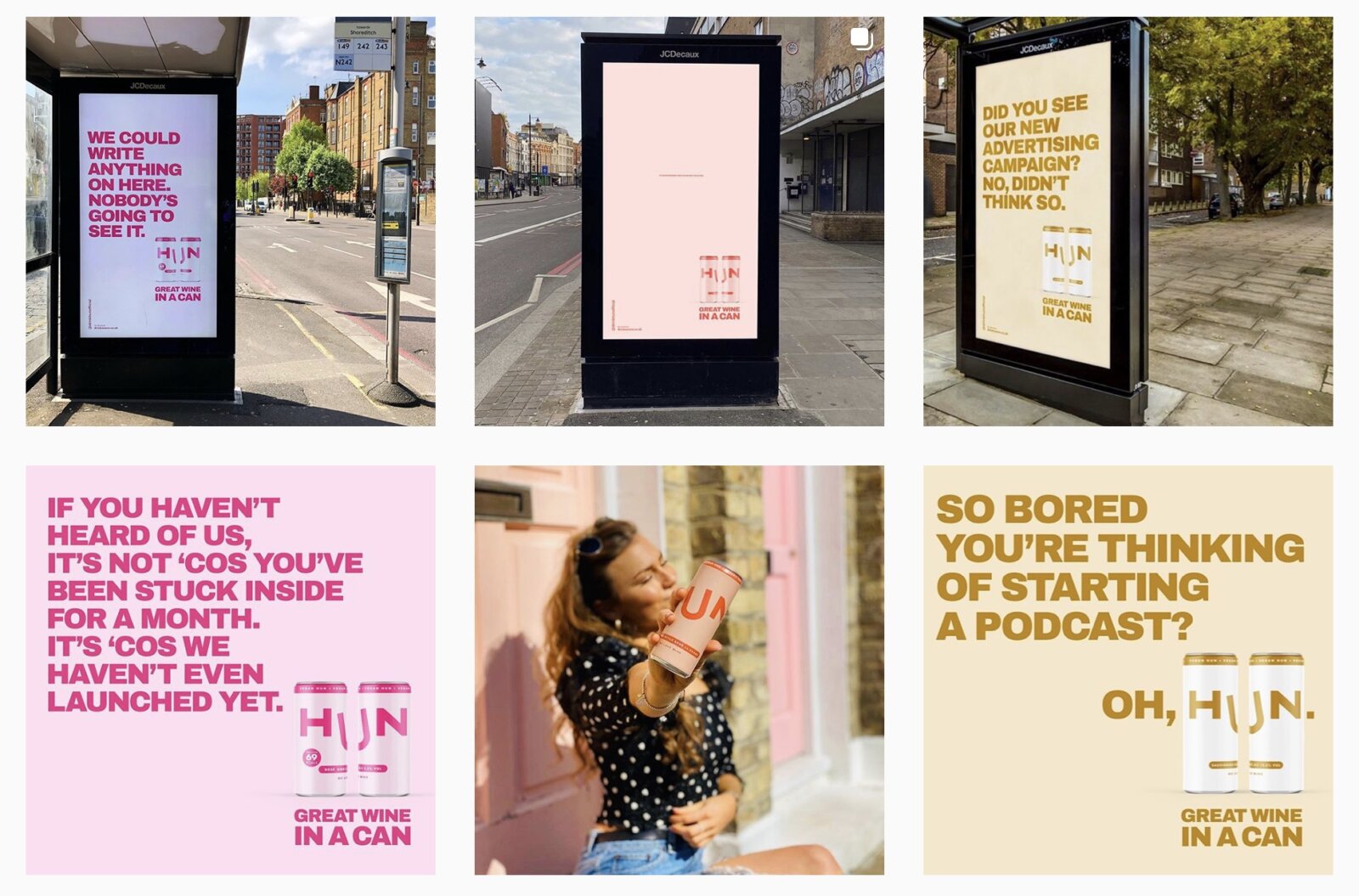 There is a new wine on the scene quite unlike any other. It’s canned, it’s vegan, and it’s eco-friendly.

Created by millennials for millennials, the brand is the brainchild of Mark Woollard – who enjoyed the convenience and environmental benefits of cans, but could never find the same quality and taste associated with the bottled wines.

He began partnering with some of the world’s best wine regions – the South African vineyards in the Stellenbosch region – to create HUN; putting proceeds from every case towards The Fairhills Fairtrade project (which offers life-changing benefits for communities).

And the hype is justified.

The Sparkling Rosé containing only 69 calories, is refreshing, sweet and sparkly – packing a good fruity punch inside.

It’s perfect for a light, low alcohol content tipple; best enjoyed whilst sunbathing in the garden with a good book.

The Rosé – perhaps the punchiest of the three – has almost double the alcohol content of the sparkling can… and you can tell from the first sip.

It has a sharp, tangy flavour which mellows into a cool red-berry aftertaste; a great accompaniment for a BBQ as it balances out all the smoky flavours.

Last but certainly not least is the Sauvignon Blanc – the most sophisticated can of the bunch.

Singletons in lockdown have been using online dating and video chat to form new connections, and a glass of this classy wine is almost certainly going to boost confidence and make the chat flow.

At the very least, it should spark conversation as to what on earth you are drinking!

Fancy sampling a can or two? Head over to the HUN website to learn more.

Cans are available in Tesco supermarkets and online at Amazon.

Head over to The Manc Instagram for a chance of winning some HUN for yourself!