We can all agree that a good night sleep is priceless, right? 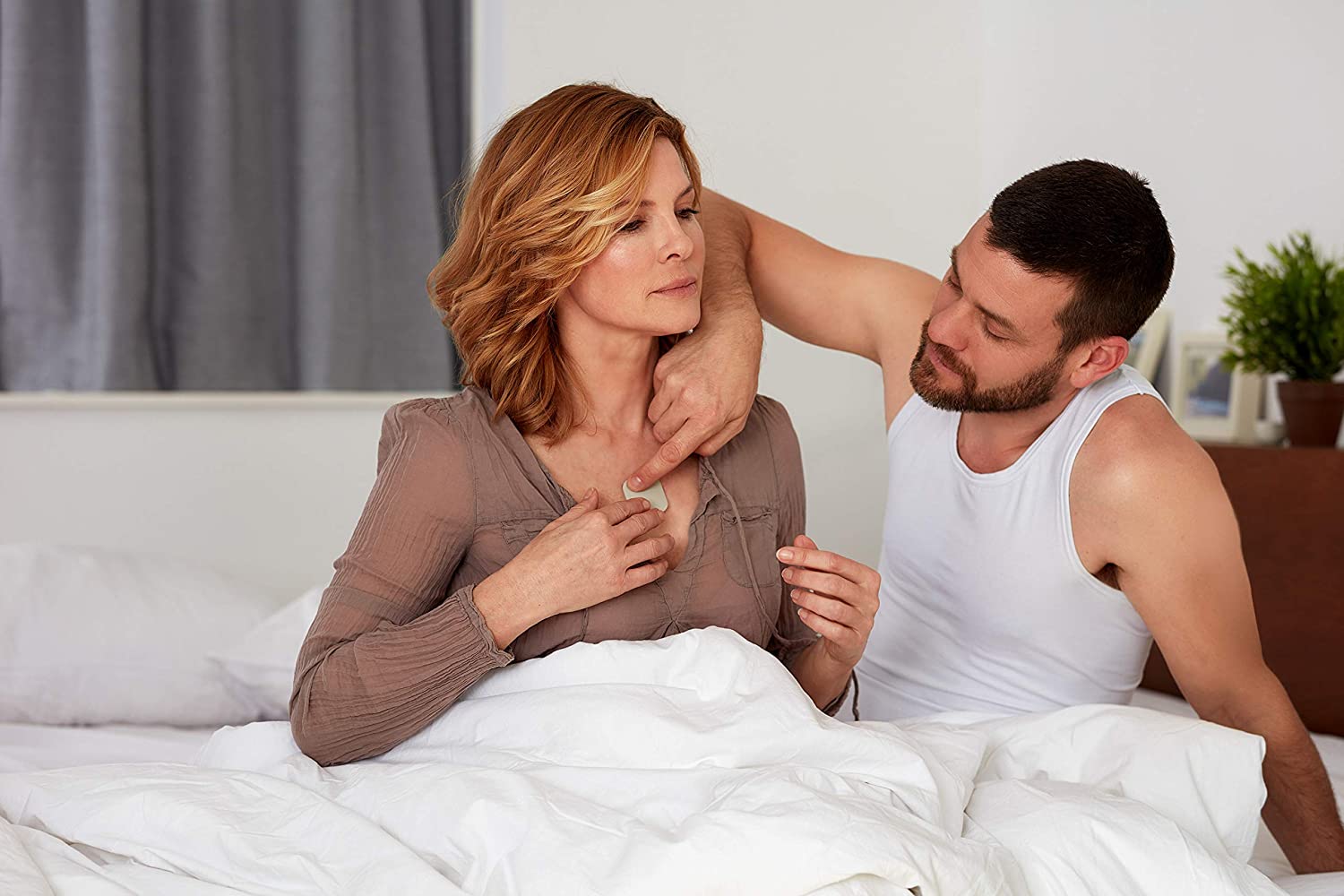 We can all agree that a good night sleep is priceless, right?

Snoring can really get in the way of that though and according to the latest statistics by the BSSAA, it’s believed that 41.5% of the UK adult population snore.

There are approximately 15 million snorers in the UK, with the the sound of snoring apparently affecting the sleep of around 30 million people and 58% of snorers being between 50-59 years of age.

If any of the above apply to you and all you’re after these days is a simple good night’s sleep, but either yours, or your partner’s snoring just seems to get in the way of that, then we’ve found an genius new anti-snoring device on Amazon and it’s really worth checking out.

The Snooor Anti-Snoring Wearable Device is a “side sleep positional trainer designed for those who snore when they lie on their back” and it can improve snoring patterns in just a matter of days.

According to the product description on Amazon, it works by “attaching the device to your forehead or breastbone, with the accompanied hypoallergenic sticker, and [you will] receive a gentle nudge every time you lie on your back.”

“Over time, you will be trained to sleep on your side, breathe freely and reduce or in many cases eliminate your snoring.”

The device is non-invasive with minimal vibrations, lightweight and simple to use.

It weighs just under 10 grams and was specifically designed to be placed on your forehead, or on your breastbone before sleeping. When you use the device consistently, it’s said that you’ll be able to see the effects after about a week – 10 days and after a few nights, you won’t even notice you’re wearing it.

Each morning, you can view your sleeping position progress by connecting with the free LEFT App, which is available to download on the App Store for iPhone users and on the Play Store for Android devices.

It’s retailing on Amazon at £44.99 + postage/packaging and whilst it must be fairly new product to the Amazon marketplace with limited reviews, each review it does boast is has five stars and highly positive comments satisfied customers, so if you’ve been wondering whether it’s worth the buy or not, have a read of a few of those to help make you’re mind up.

It’s also eligible for Amazon Prime delivery perks too for those subscribed to the service.

If snoring’s been plaguing you, or someone you know for far too long, then you can get the Snooor Anti-Snooring Wearable Device from Amazon here.