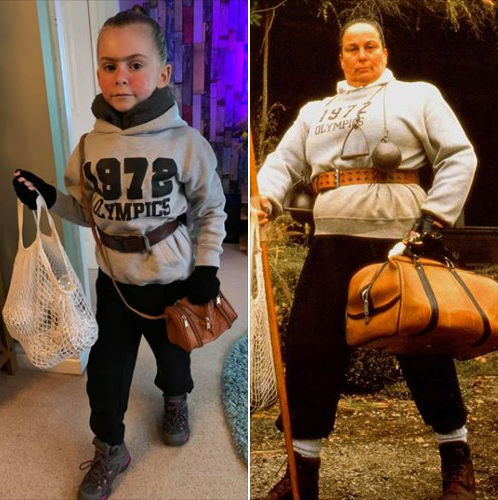 It’s really not hard to see why.

Every year, Roald Dahl’s ‘Matilda’ is a firm favourite for World Book Day inspiration, but there’s just something about this costume that we think is mint.

The side-by-side photo of Lilly and Miss Trunchbull, that was taken before she went to school this morning, was posted on Facebook by her mother Laura Jordan and has already racked up thousands of likes, shares and comments so far.

We spoke to Lilly’s mother Laura, from Derby, to find out the inspiration behind the costume and just how much work went into putting the look together.

Laura said that: “Matilda is one of Lilly’s favourite books and films. She loves every single character and it was a tough decision”.

“I find most parts to costumes either second hand from eBay/charity shops things and it doesn’t come to much more than what people pay for in the supermarkets for costumes”.

Speaking of the virality of the costume, Laura said that they did not expect the costume to go viral at all, but supposes that it’s all in the “finer details”.

“I do makeup as a hobby and managed to create the look very easily.” 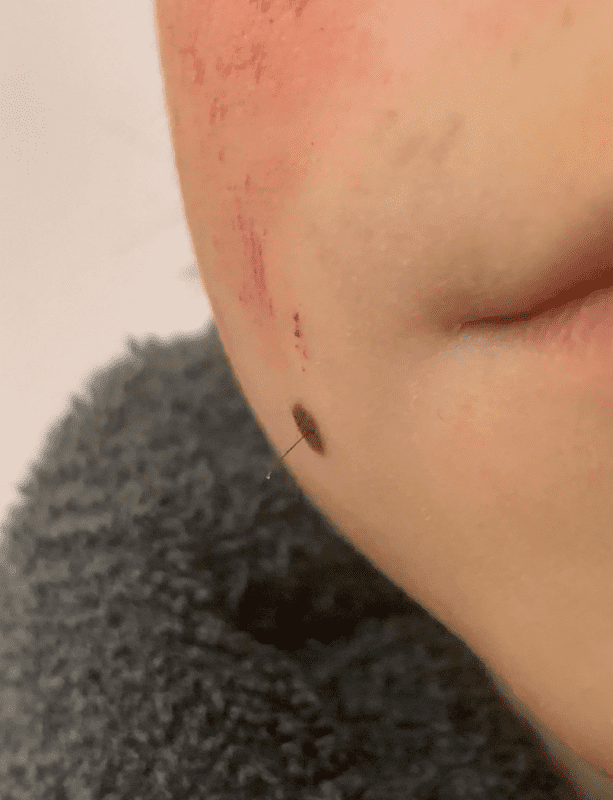 This isn’t the first time that Lilly’s World Book Day costumes have caught the attention of the nation either. Last year, she dressed as Cruella de Vil, which was equally as ace. 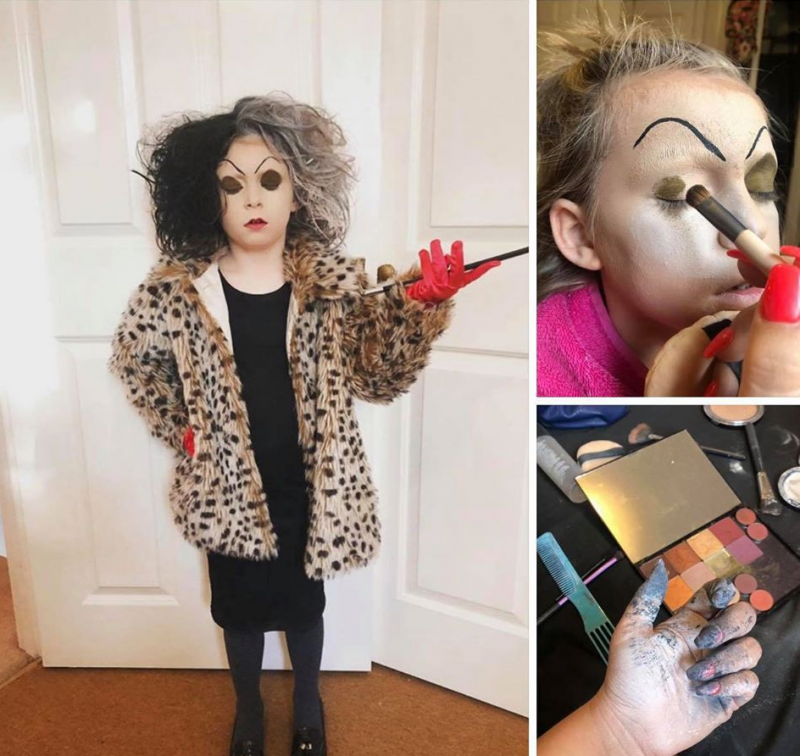 Lilly and Laura, you’re a top team - we can’t wait to see what you pull out the bag next year!