This woman is perfectly recreating Manchester in The Sims 4

Jess has spent hours rebuilding Manchester from the ground up in the video game – designing computerised versions of Oyster Bar, Peveril of the Peak and Albert’s Schloss.

It’s been a long time since we’ve had the chance to visit our favourite Manchester hotspots. You’d be forgiven for forgetting what they look like.

User Jess Vaughan has recreated many of the most popular city centre spaces in digital format… using The Sims 4.

The gamer, from Ancoats, has spent hours on the video game rebuilding Manchester from the ground up – designing computerised versions of venues such as Oyster Bar, Peveril of the Peak and Albert’s Schloss.

The resemblance is uncanny.

Some of her designs have been shared online, too – meaning fellow gamers can take advantage and incorporate the architecture into their own Sims worlds.

It’s taken a lot of patience and precision, and some of the early builds involved a bit of trial and error.

“I started one day on a whim,” Jess tells The Manc.

“I created Cutting Room square in Ancoats and it was overambitious to say the least. I’d never done Sims builds of this scale and I didn’t have a grasp on the game’s capability, so it crashed and I wasn’t able to access my save file. I was fuming.

“Luckily, I’d taken a few blurry screenshots beforehand which I decided to share with friends and they loved it.

“This led me to create my Instagram page and experiment with more Manchester buildings.”

Jess’ most recent project has been the iconic Oxford Road – which includes a wide variety of familiar landmarks viewers are sure to know and love.

It’s her favourite creation so far .

“I’ve included The Thirsty Scholar under the arches, the steps to Oxford Road as well as the Salisbury and Grand Central. I think it captures the space well and I think a lot of people will like it fingers crossed!

“The most challenging [design] is definitely buildings with rounded walls. As Sims 4 building is on a grid, the nearest I can get the the illusion of a rounded wall is an octagon. Unfortunately this means that Central Library would be impossible.”

Jess’ virtual buildings have attracted huge praise online; particularly from those who have also spent a huge chunk of lockdown engrossed in The Sims and can appreciate the work that goes into recreating a whole city.

“The feedback has been overwhelmingly positive,” Jess explains.

“People have been reaching out saying how much they love the builds and a lot have been tagging their friends and sharing memories in the comments. Which are great to read through.”

It’ll still be a few weeks at least until we can visit many of these locations in waking life. But at least with The Sims, we can take a virtual trip into town.

“I’ve got a long list of builds and I can happily say that I love what I’m creating.” 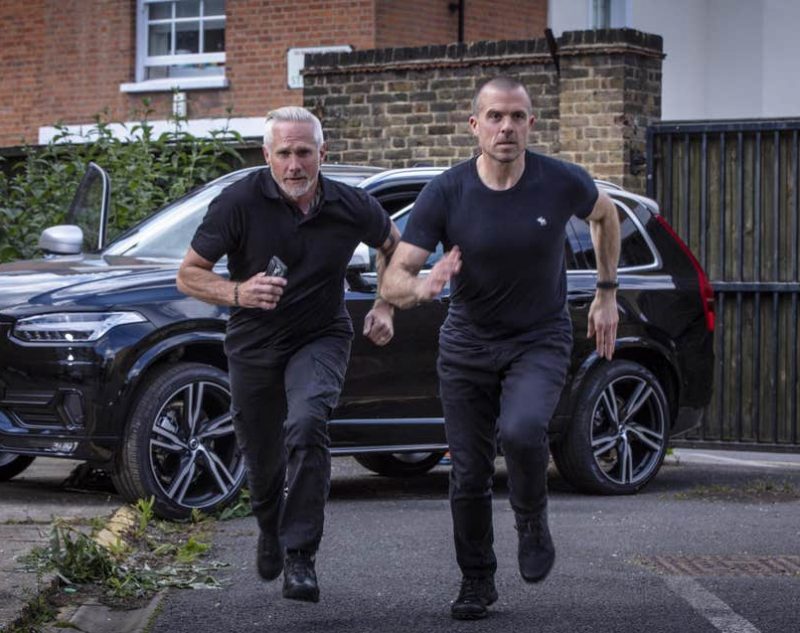 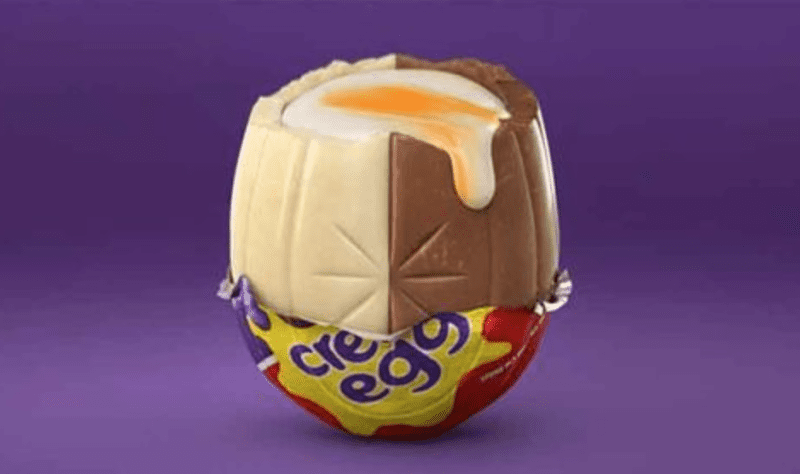 "I think I have officially hit the lowest point in the short 21 years of my life."
byEmily Sergeant

'2022 may be the year that restaurants finally crack', say Big Hospitality
byGeorgina Pellant