"We will approach this feature with care and thoughtfulness and we will share updates as we go." 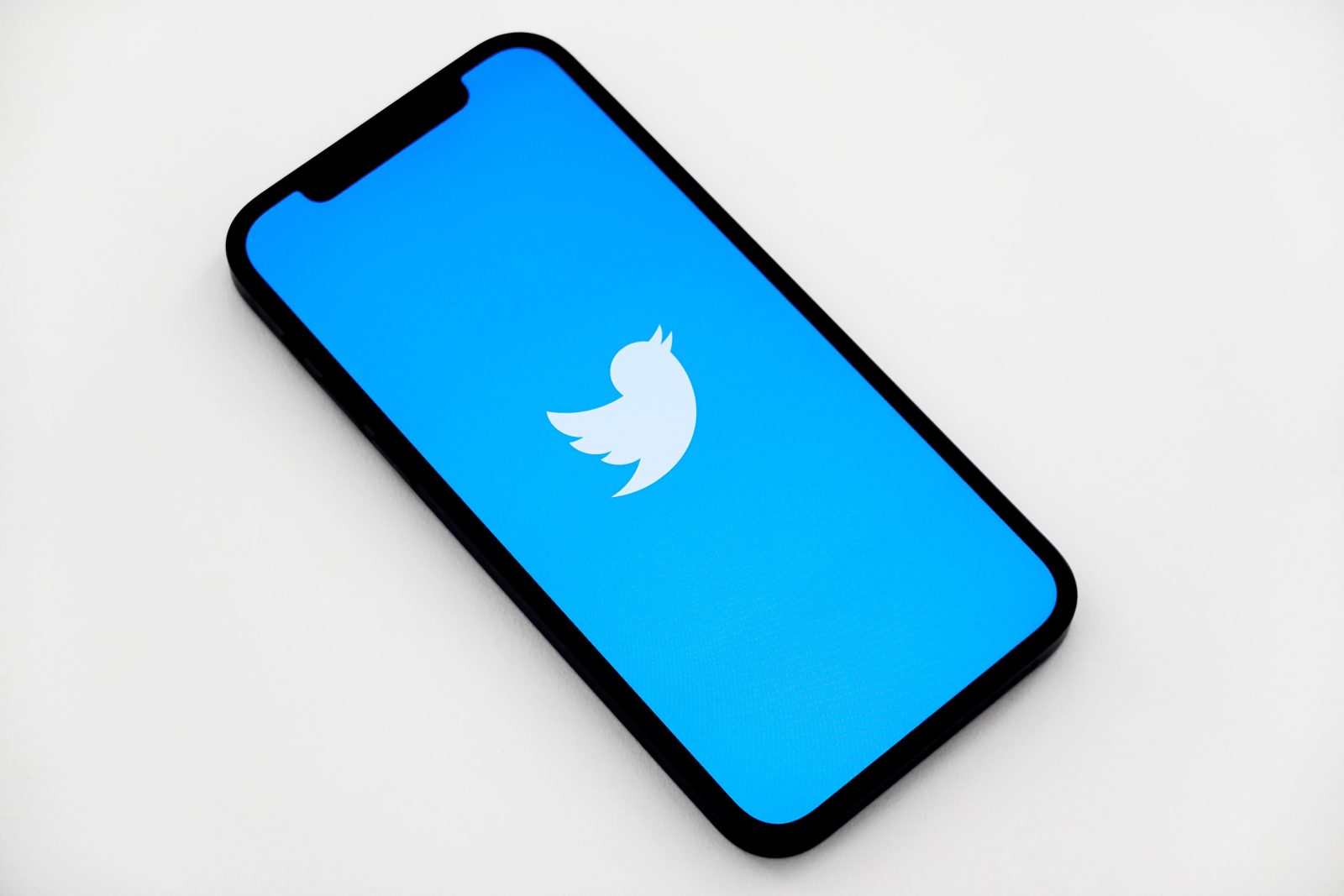 Twitter has officially confirmed that it is working on an edit button, and the feature will be trialed in the coming months to see “what’s possible”.

It’s pretty fair to say that it’s been one of the most-demanded features since the social media application was first founded, and now, Twitter has finally confirmed what users have been waiting all this time for – the ability to amend already-published tweets via an edit button is in the works, and trials are soon to start.

Twitter first appeared to reveal it was working on the feature in a viral tweet on April Fool’s day last week, but users understandably brushed it aside and presumed it must just have just been a joke given the date.

“We are working on an edit button,” Twitter said.

But now, it seems like there was truth in it all along.

The announcement that the function is now in the works came after billionaire entrepreneur Elon Musk – who is now Twitter’s single biggest shareholder, after buying a 9.2% stake in the company worth almost $3 billion earlier this week – sent out a poll on the platform asking users if they wanted an edit button.

More than 4.4 million people responded to his question, with 73.6% voting for the function and 26.4% voting against it.

Twitter’s communications department took to the platform yesterday to announce that an edit function is planned and currently being worked on, however, it has denied that this is as a result of Musk’s question poll.

“Now that everyone is asking… yes, we’ve been working on an edit feature since last year.” Twitter said.

“No, we didn’t get the idea from a poll we’re kicking off testing within @TwitterBlue Labs in the coming months to learn what works, what doesn’t, and what’s possible.”

As confirmed by Twitter, the edit function will first be trialed by Twitter Blue users – which is the platform’s premium monthly subscription service that operates in the US, Canada, Australia, and New Zealand, with users paying to get access to premium features and app customisations.

No word has been given as to whether the trial will be rolled-out to other users in due course.

The company’s head of consumer product, Jay Sullivan, said an edit button has been the “most requested Twitter feature for many years”.

He explained that people “want to be able to fix (sometimes embarrassing) mistakes, typos and hot takes in the moment,” however, there has been some concerns raised about how the edit function will work.

People are concerned over whether it’ll be “misused”.

“Without things like time limits, controls, and transparency about what has been edited, Edit could be misused to alter the record of the public conversation,” Mr Sullivan said.

He continued: “Protecting the integrity of that public conversation is our top priority when we approach this work, therefore, it will take time and we will be actively seeking input and adversarial thinking in advance of launching Edit.

“We will approach this feature with care and thoughtfulness and we will share updates as we go.

“This is just one feature we are exploring as we work to give people more choice and control over their Twitter experience, foster a healthy conversation, and help people be more comfortable on Twitter.

“These are the things that motivate us every day.”