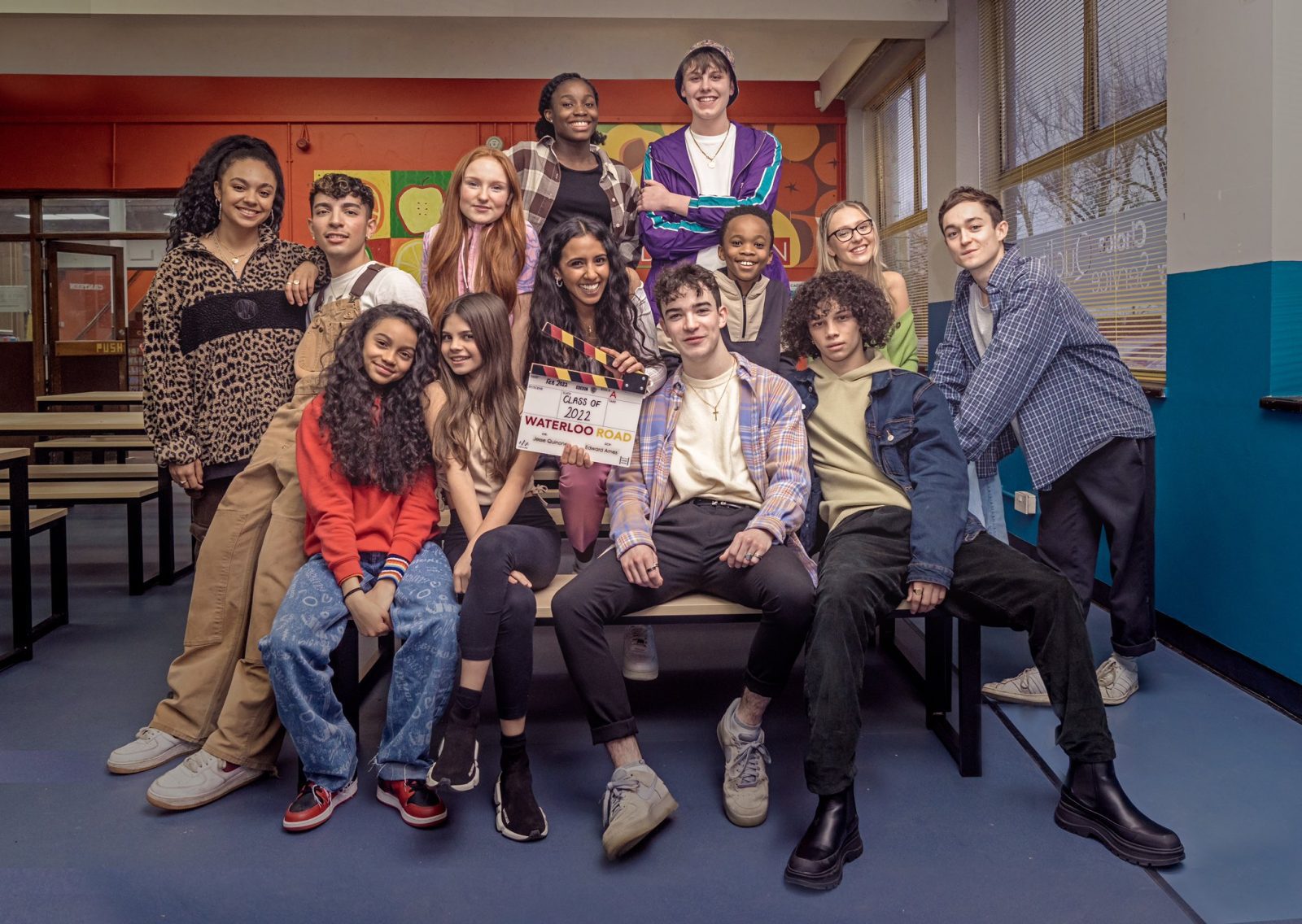 The BBC has this week unveiled its “class of 2022” cast for the reboot series.

After announcing last month that Angela Griffin, Adam Thomas, and Katie Griffiths are to step into the shoes of their popular characters once again, the broadcaster revealed the full cast of characters on BBC’s Morning Live yesterday ahead of the iconic show’s much-anticipated revival later this year.

As already announced, Angela Griffin will return as much-loved teacher Kim Campbell, who has since had a promotion to Headteacher of the school, while Adam Thomas will make his return as Donte Charles, and Katie Griffiths will reprise her role as Chlo Charles.

And in other notable castings, famous faces Kym Marsh and Rachel Leskovac will also join as school staff.

But, back in September 2021, the BBC announced that the show would be rebooted and make a return to our TV screens – and a return to Greater Manchester.

Waterloo Road is returning to BBC One and BBC iPlayer in 2022.