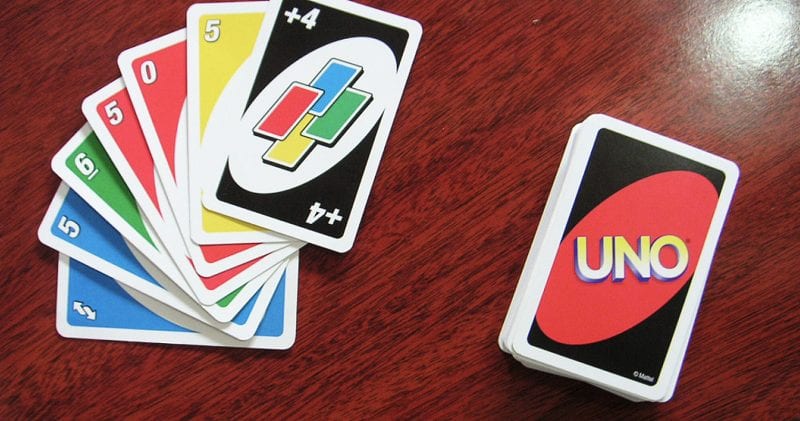 This may not  come as news to you, because the original tweet is six months old, however with us just recently staggering through the Christmas period, the content has gone viral again.

Back in May 2019 the Uno social media team dropped a massive bombshell on Twitter when they basically told the world they had been playing the game wrong for over 50 years.

If someone puts down a +4 card, you must draw 4 and your turn is skipped. You can’t put down a +2 to make the next person Draw 6. We know you’ve tried it. #UNO pic.twitter.com/wOegca4r0h

The tweet read:  “If someone puts down a +4 card,” stated the Uno Twitter account, “you must draw 4 and your turn is skipped. You can’t put down a +2 to make the next person Draw 6. We know you’ve tried it.”

Basically, if you're one of thse who stack the '+' cards in order to make someone pick up (many) more, you've been doing it wrong.

Many argued that they prefer their own way of doing it and that their 'house rules' are better, but stacking IS prohibited in the game’s official rules, and the tweet playfully pointed that out. 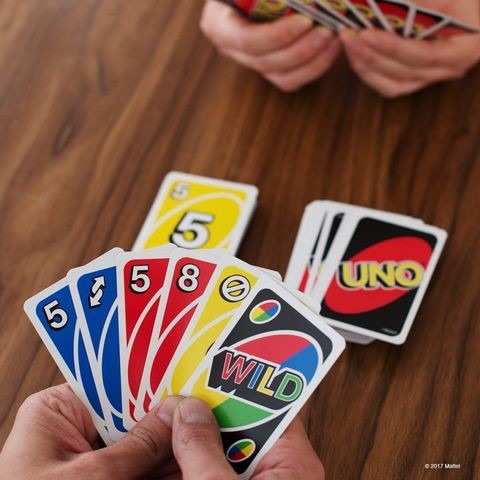 Uno is one of the most universally loved card games, hailing from the 1970s (1971 was its inception) it has become a festive period classic – so it's no surprise this tweet is doing the rounds again as this year was the first Christmas since the bombshell was dropped.

However, the game's creators always insist that house rules and 'playing your own way' is encouraged, so the tweet back in May was probably just a bit of genius social media marketing.

Touche, Mattel... How do you play Uno? Let us know!