Unfortunately, that also means that Manchester lad Ant’s journey on the show has also been cut short and his search for love continues.

Married at First Sight UK contestant Nikita Jasmine has been booted off the show after an alleged foulmouthed rant at her co-stars.

The 26-year-old Geordie, who is ‘married’ to Mancunian contestant Ant Poole on the show, had to be dragged away from the first dinner party, according to the Mirror.

Bosses said they had no choice but to remove her from the series after she exploded at the other couples, claiming they were only on the show for fame. They ruled that her behaviour had broken the strict code of conduct for participants.

Unfortunately, that also means that Manchester lad Ant’s journey on the show has also been cut short and his search for love continues.

In an aim to milk the situation for everything it’s worth, a teaser for the dinner party showdown was previewed at the end of Tuesday night’s episode.

A spokesperson for E4 said: “The wellbeing of cast and crew is our utmost priority at all times throughout production and beyond.

“During filming, a situation escalated off camera and Nikita displayed a level of aggression that was unacceptable and breached our agreed code of conduct on behaviour.

“As a result, she was asked to leave the experiment. All involved have been offered support and Nikita has since apologised and resolved the situation with those involved.” 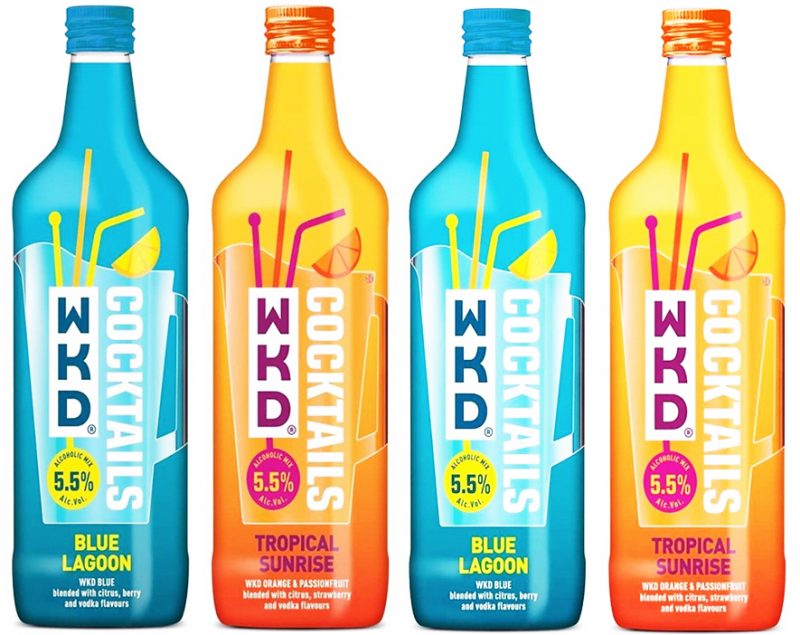 The new flavours are inspired by two super-summery cocktails that we all know and love - Blue Lagoon and Tequila Sunrise.
byEmily Sergeant