Known locally as 'Mr Big', Massey was once of the most feared criminals in England and was shot dead on his doorstep in 2015. 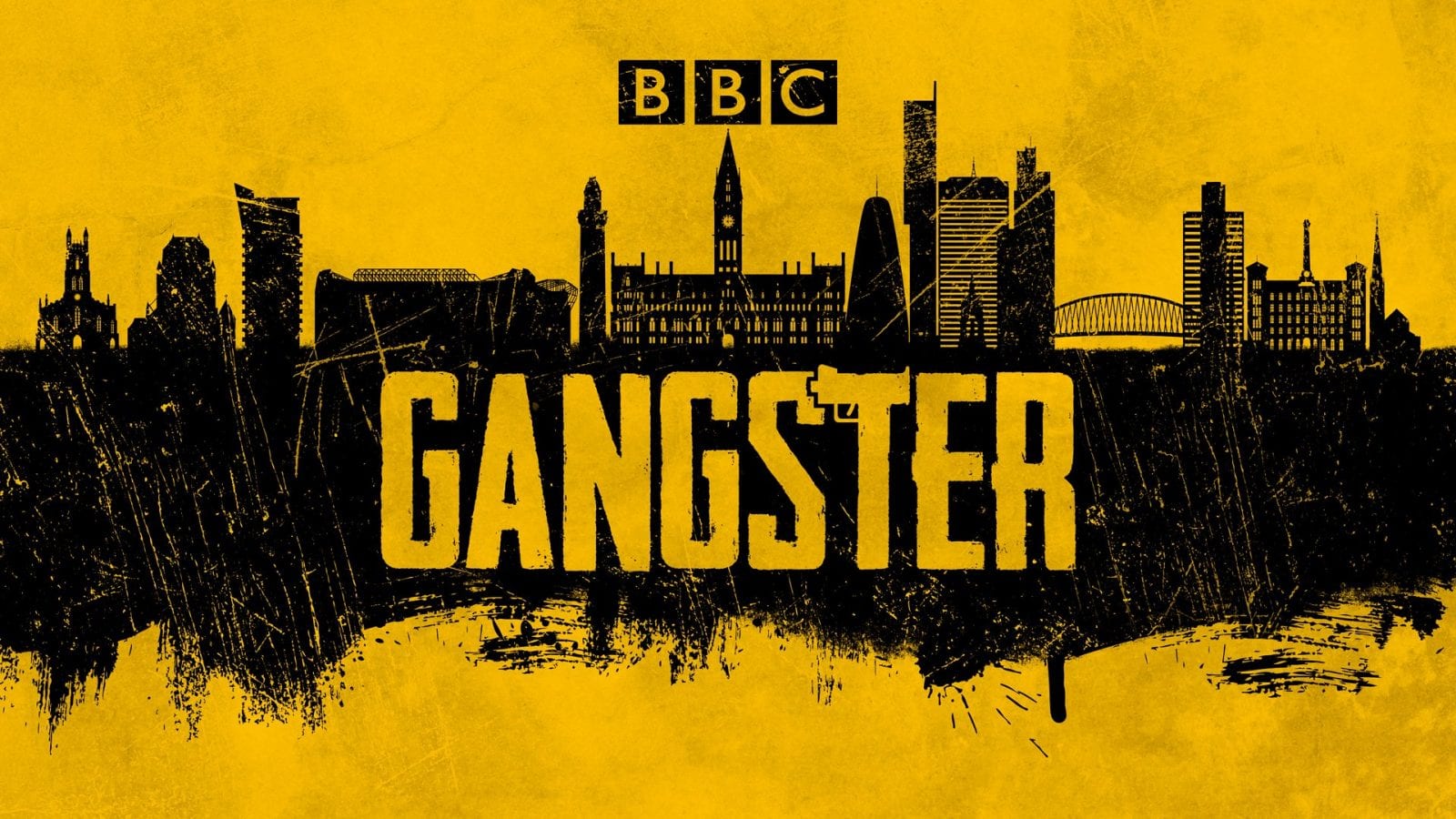 The BBC has released a new podcast series exploring the life of Salford gangster Paul Massey.

Presented by investigative reporter Livvy Haydock, the 5 Live boxset will chart Massey’s rise from young tearaway on the local streets of Ordsall to the operator of one of the country’s biggest organised crime groups.

Massey’s ruthless rise to the top saw him seize control of drug supplies and nightclub doors in the city (including The Hacienda) – building a reputation as a community vigilante for dealing out his own brand of street justice.

This dark and riveting gangland tale is told by those who were closest to Massey; as well as an unheard interview with the man himself recorded before he was shot dead in 2015.

Host Livvy Haydock stated: “Telling the story of Salford’s ‘Mr Big’ was never going to be a straightforward one.

“But as a crime reporter, I’ve been really interested to learn all about the power and eventual downfall of Paul Massey.

“As with all notorious figures, Massey’s story isn’t completely black and white and I hope listeners enjoy being transferred back in time to 90s Manchester, learning about this extraordinary, hair-raising tale.”

All episodes of ‘Gangster’ are available on BBC Sounds. 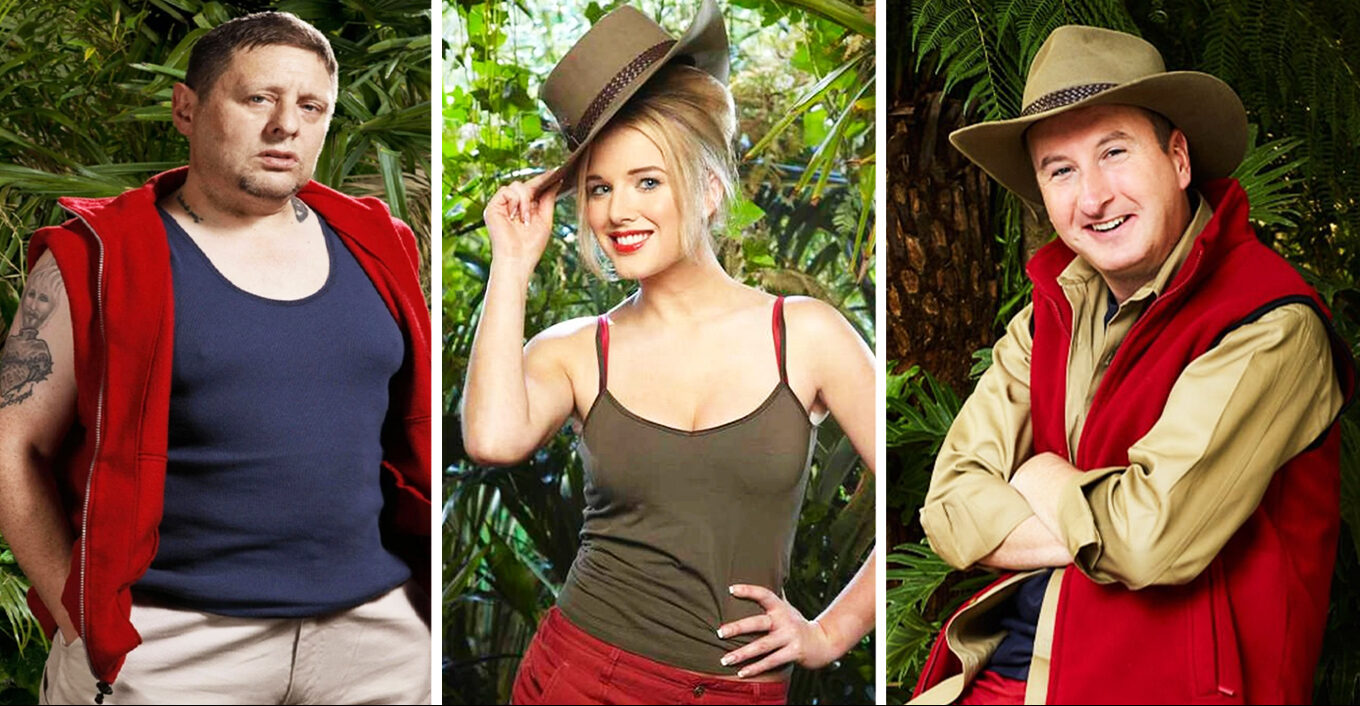 The full lineup for the first-ever I’m A Celebrity… Get Me Out Of Here! all stars series has reportedly been released.

And Greater Manchester would have a fair few famous faces flying our flag.

If the 15-strong lineup of contestants, as reported by The Mirror and The Sun, are to be believed, then Happy Mondays star Shaun Ryder, Coronation Street fan favourites Andrew Whyment and Helen Flanagan, and boxing champion Amir Khan are the four local names preparing to represent our region as they head back into the jungle for the upcoming reality competition show.

Fans of the show will remember that the Salford-born Happy Mondays frontman Shaun Ryder graced our television screens on the 10th series of I’m A Celebrity back in 2010, and got himself all the way to the final before falling at the last hurdle and coming runner up to Stacey Soloman.

Coronation Street and Bury‘s very-own Helen Flanagan was also a fan favourite when she appeared on the show back in 2012.

Another famous Manc name who made it all the way to the final but couldn’t quite clinch the coveted title of ‘King of The Jungle’ is Andy Whyment – who is beloved by soap fans for portraying the character Kirk Sutherland on Coronation Street.

Bolton-born world champion boxer Amir Khan is also on the rumoured all star lineup, after he appeared on the 17th series of the show back in 2017.

When it comes to some of the other famous names on the all star lineup, Phil Tuffnell, Gillian McKeith, Paul Burrell, Jordan Banjo, Dean Gaffney, Carol Vorderman, Georgia Toffolo, Fatima Whitbread, and Janice Dickinson have all reportedly signed on to compete in the new series.

Mylene Klass, and Joe Swash are the final two to round-out the rumoured lineup.

The release of the star-studded reported lineup comes after presenters Ant and Dec recently revealed that they were filming the iconic ITV spin-off series in South Africa.

Speaking ahead of the all stars series airing, a source close to the show told The Sun: “It’s a different format to Australia, who knows when and where celebrities will enter camp, literally anything could happen.

“It’s not clear how many will start in camp or how many will be there by the end when one is crowned King or Queen of the jungle, possibly for a second time.

“It’s the best of I’m A Celebrity, quite literally.

“But there’s some twists and surprises along the way for viewers and campers so it’s not going to be as straightforward as they might think.” 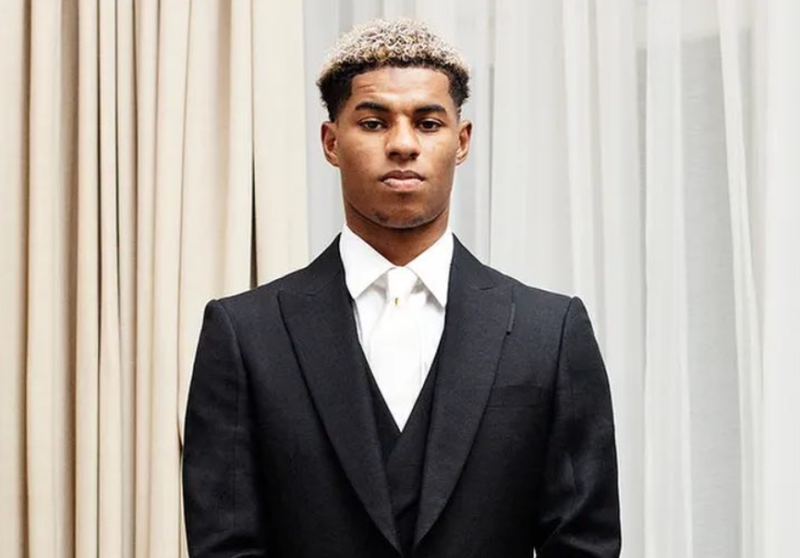 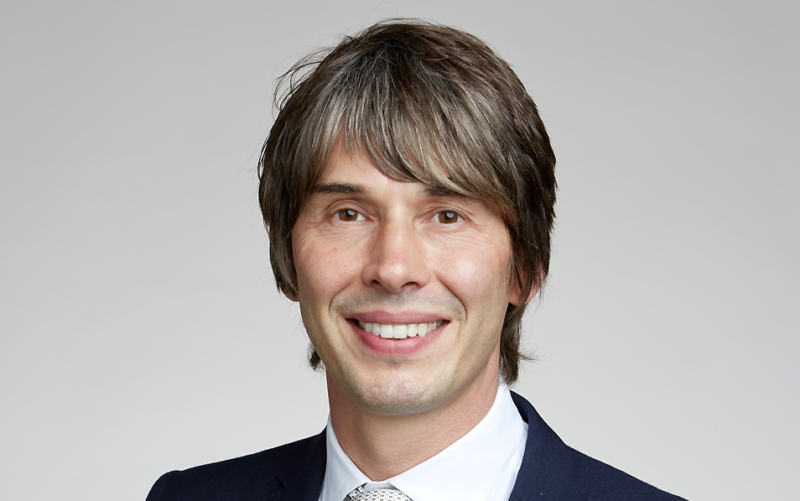