The "hard-hitting" story will air in May. 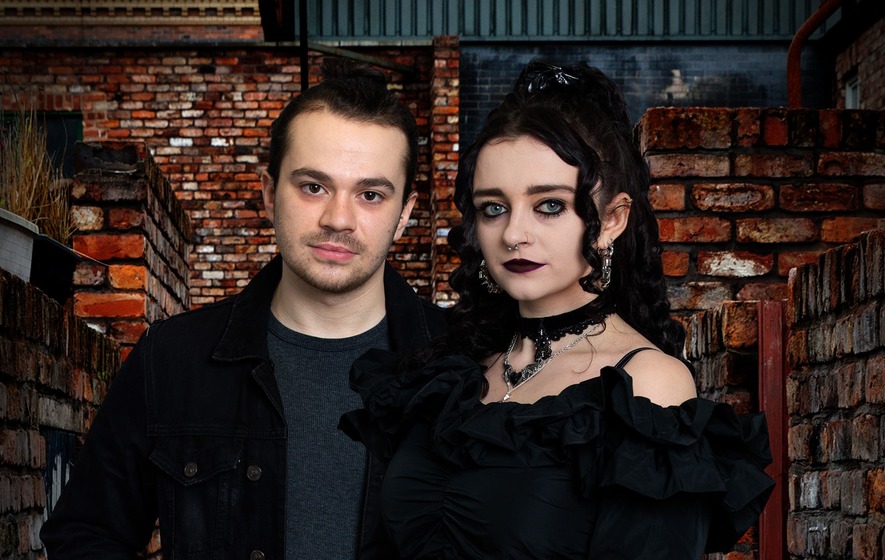 Coronation Street is working with a local charity to create a hate crime storyline based on a horrific real-life murder.

The ITV soap is collaborating with the Sophie Lancaster Foundation – which was set up in memory of a young girl who was murdered for ‘dressing like a goth’.

Sophie and her boyfriend Robert Maltby were attacked by a gang of teenage boys whilst walking through Stubbylee Park in Bacup in 2007.

Robert was left in a coma as a result of the attack. Sophie never recovered and died from her injuries 13 days later.

One of her killers Ryan Herbert was recommended for a move to an open prison in 2020. He will be eligible to apply for release on parole in 2022.

Working with members of the Sophie Lancaster Foundation, Coronation Street’s upcoming story will explore the “issue of intolerance and hatred towards people from different cultures and subcultures”.

Series producer Iain MacLeod said: “The issue of intolerance and hatred towards people from different cultures and subcultures is arguably more relevant now than it’s ever been.

“This incredibly hard-hitting storyline, which centres on a senseless act of violence, will draw in characters from all corners of our narrative universe and will, we hope, leave the audience with a clear message – everyone, regardless of how they look, how they dress or any aspect of how they live their life, should be treated with tolerance and respect.

“The story will run across the rest of the year and beyond, with many twists and turns, and will be heartbreaking and dramatic in equal measure.

“In the end, the story will see an optimistic outcome emerge from the traumatic attack.”

Sophie’s mother Sylvia – who set up the organisation – said: “I know first-hand the abuse, harassment and violence that alternative people suffer.

“Hate crime is usually directed at already stigmatised and minority groups and Sophie was assaulted three times before that final, sustained and brutal attack that took her life – but she never reported the earlier assaults.

“Coronation Street covering this issue means such a huge amount to me. We want alternative people to know that they shouldn’t be putting up with this prejudice and intolerance, and they should report it.

“We want the wider community to really appreciate the horror of this violence and understand that difference in itself, is not frightening, it just makes us all who we are.

“We will also use this platform to continue raising awareness of Sophie’s case with the police and judiciary to make sure that hate crime against alternative people is recognised and treated with the degree of severity that it deserves.”

The episodes – which will centre around characters Nina and Seb – will air in May on ITV. 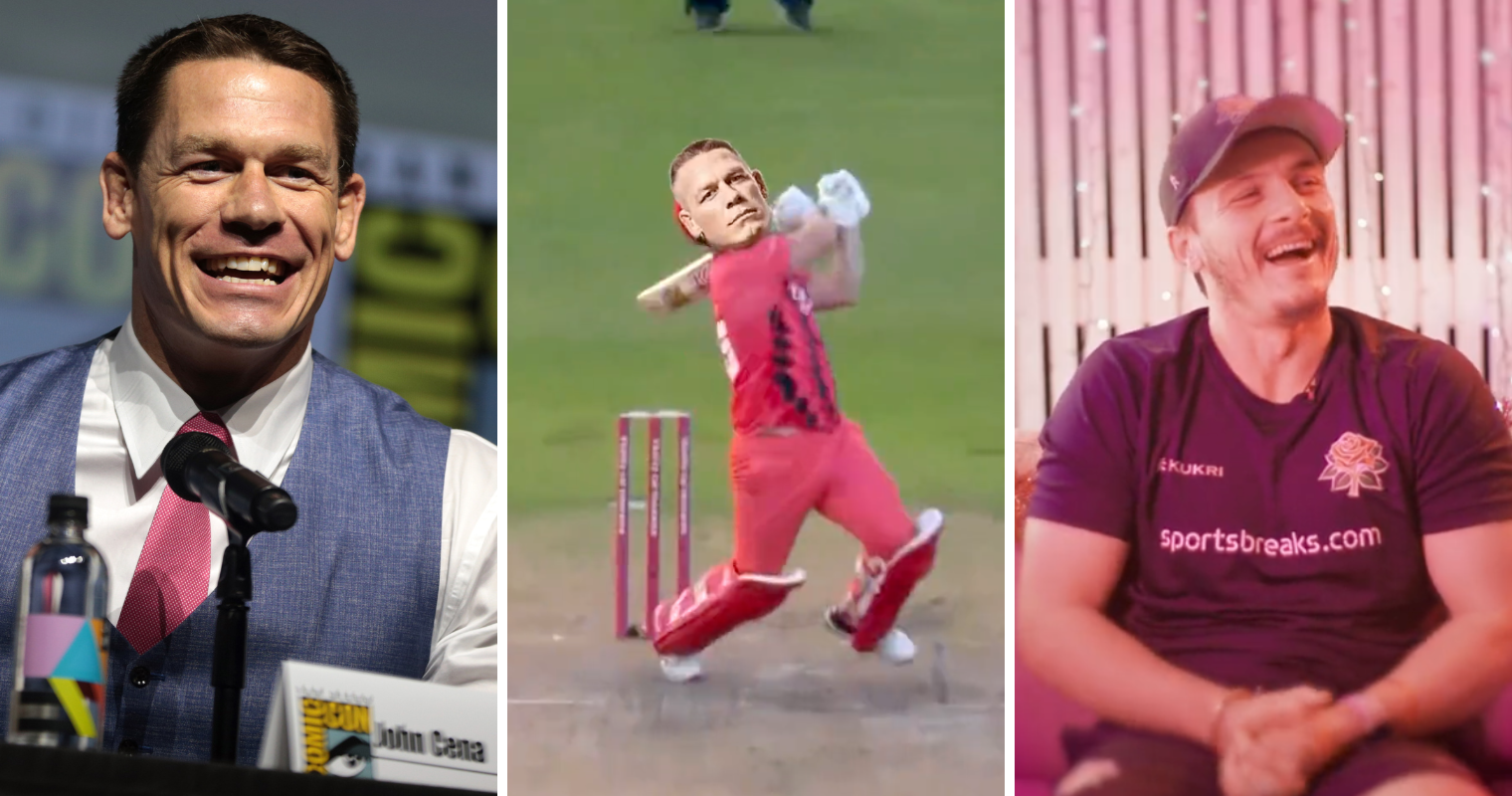 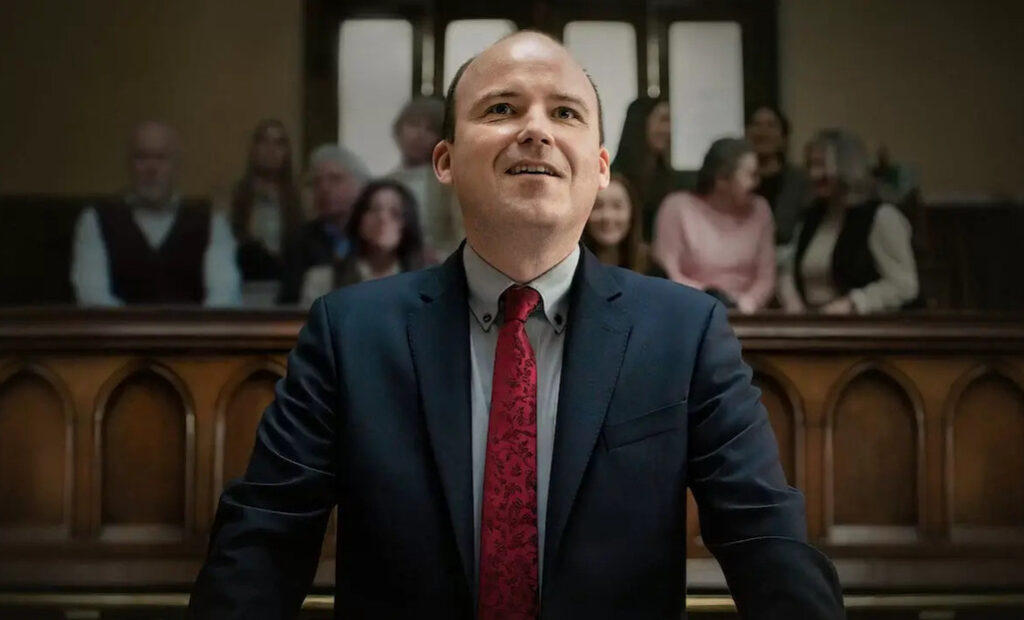 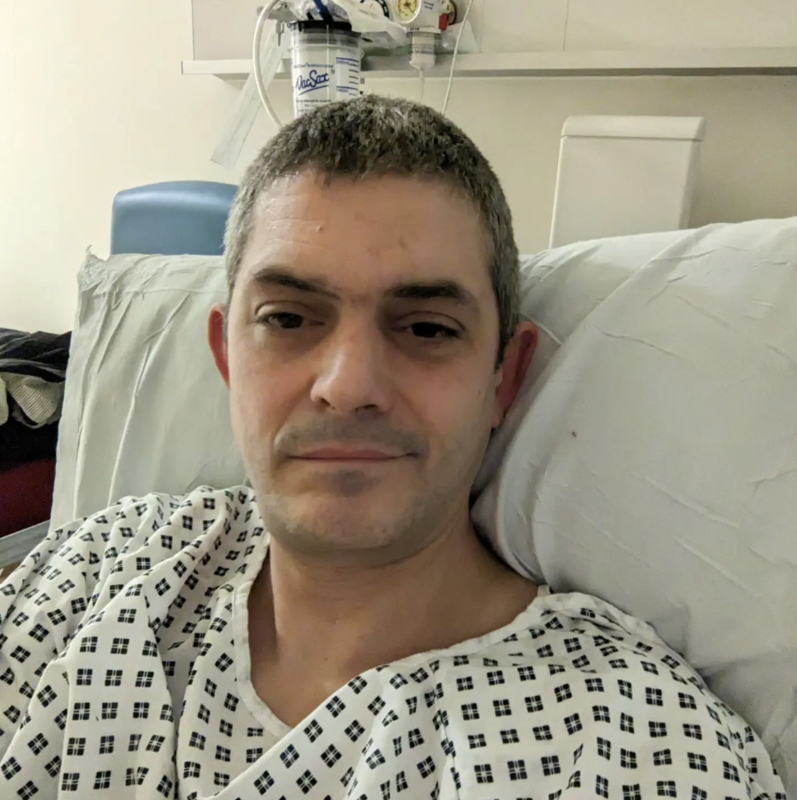 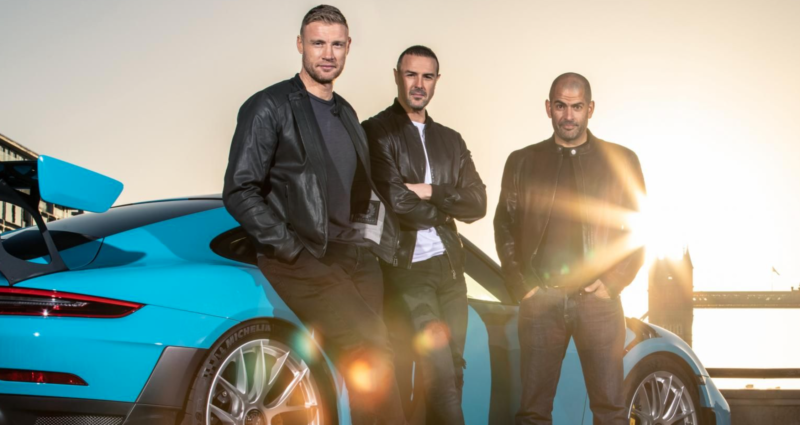 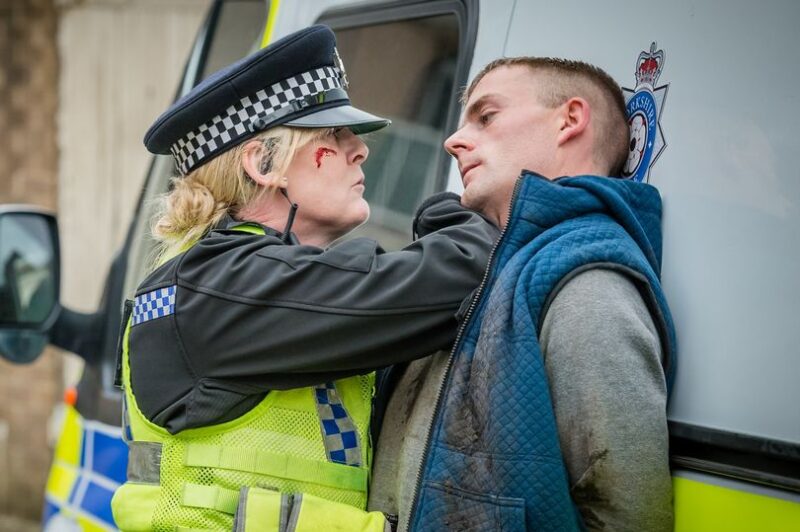 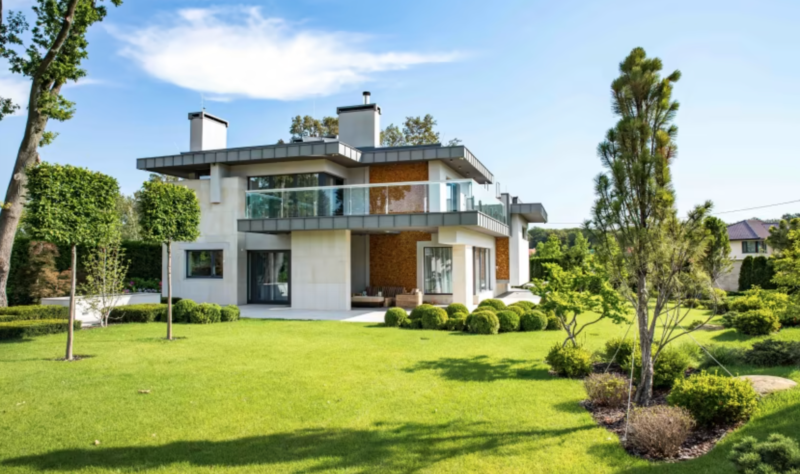 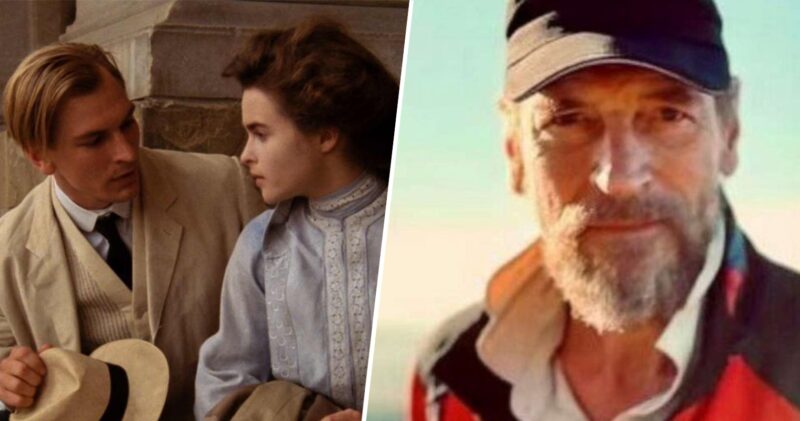