The UK’s biggest charity zoo first opened its gates to the public on 10 June 1931.

So to mark this momentous occasion, the UK’s biggest charity zoo – which first opened its gates to the public on 10 June 1931 – has decided to have a look back through its library of historical documents and photo files to share some of the most significant moments in the conservation charity’s history.

Some of these photos have been in storage for decades, and the zoo said it believes that some have never ever been shown to the public before.

They include an image of visitors entering the zoo for the very first time, letters and postcards sent to congratulate its founder George Mottershead on the award of his OBE for services to conservation, and a picture of a giraffe which featured in the Guinness Book of Records in the 1960s for being the tallest ever recorded.

Speaking on what is undoubtedly special day for the zoo, Jamie Christon – CEO at Chester Zoo – said: “What started off as a family run zoo in Chester back in the 1930s, has now grown into a globally-renowned centre for conservation and scientific excellence, and one of the UK’s biggest and most popular visitor attractions.

“From first becoming a charity in 1934, to opening the first zoo-based endocrinology lab to closely study animal hormones in 2007, to unveiling the UK’s biggest ever indoor zoological building in 2015, and to launching an ambitious Conservation Masterplan to prevent wildlife extinction as recently as this year, we’ve often led the way in terms of creativity and innovation.

“Conservation has long been at the heart of everything we do.”

He continued: “Looking back at our incredible 90-year history puts us on solid foundations – but as the world reaches a tipping point in the biodiversity crisis, what we do next in our fight to prevent extinction has never been more important.”

Fancy a trip down memory lane then?

Founded by George Mottershead and his family, Chester Zoo welcomed its very first visitors on 10 June 1931.

When the zoo initially opened, visitors were so few and far between that they had to ring a bell on arrival at the then main entrance to summon a staff member to take their money – one shilling for adults and sixpence for children.

Three years later, Mr Mottershead registered the zoo as a non-profit making organisation to be run as a charitable, educational and scientific institution.

A membership scheme was also launched and in its first year, 155 members – whose subscriptions totalled £216 – signed up.

Today the zoo has over 127,000 members who support its mission to prevent extinction.

They say a dog is a man’s best friend, right?

Well, in this case, it became apparent that a dog can be friends with any animal as in 1942, a 15-month-old lion attracted a huge amount of attention after developing an unlikely companion – Peter the dog.

The lion – which was named Mowgli after the character in the film ‘Jungle Book’ – lost his two siblings and was said to have almost died from the grief, but Peter kept him company and the pair became inseparable.

So much so, when George Mottershead separated them in order for Mowgli to begin spending more time with the other lions, he had to reconsider letting them live together again as they both were pining for one another.

They were a huge draw to the war weary public who flocked in large numbers to see them playing together.

Believe it or not, in 1960, the tallest giraffe ever recorded at the time was a Masai bull living at Chester Zoo – and his name was George.

He featured in the Guinness Book of Records, and measured just under 20 feet in height.

Chester Zoo founder, George Mottershead, was given an OBE for his outstanding contribution to conservation.

The first to be born was a calf who was later to be named Jubilee by viewers of the BBC’s TV show, Blue Peter.

Arriving to parents Judy and Nobby, Jubilee made an early arrival into the world after being born a month before his expected due date.

A total of 14 Pere David’s deer that were bred at Chester Zoo were returned to their native range in China where they had previously become extinct in 1920 – a very significant moment for conservationists at the zoo.

A year after their reintroduction to the wild, they too were discovered to be breeding.

Scientists discovered that the world’s largest lizard – the Komodo dragon – was capable of “virgin births”, and two cases of where female Komodo dragons produced offspring without male contact were reported.

One of the reptiles associated to the groundbreaking discovery was Flora – who was a resident at Chester Zoo.

Zoo conservationists turned a barren seven hectares of land into a new nature reserve, which enabled rare and declining UK wildlife to flourish.

Camera traps positioned around the site have captured images of lots of rare species that have since made the nature reserve home, including invertebrates like beetles, newts, dragon flies, hover flies, Essex skipper butterfly – which has only been recorded nine times in Cheshire since records began over 150 years ago – pole cats, birds, and barn owls.

Chester Zoo opens ‘Islands’ – the largest zoo development ever seen in the UK.

The ambitious project features six islands linked by bridges and a boat trip to see threatened plants and animals from South East Asia including critically endangered tigers, orangutans and crocodiles.

A unique tuatara – a species believed to have pre-dated the dinosaurs – hatched at the zoo, and it was the first ever breeding of tuatara anywhere in the world outside of its native New Zealand.

Tuataras are ancient reptiles that once flourished as long as as 225 million years ago.

Sadly, around 70 million years ago, the species became extinct everywhere except New Zealand – where it now has iconic status as the animals are steeped in Māori culture and are highly revered, with the islands on which they live now protected and very few people given permission to visit.

Six pairs of one of the world’s rarest bird species – the Javan green magpie – were flown to Chester Zoo from Indonesia in a bid to create a new breeding programme save them from extinction as there are around only 50 remaining in the wild.

Chester Zoo became the first UK zoo to successfully breed the species to give a vital boost to its global population, with the eventual goal of returning birds to their natural habitat.

Conservationists from Chester Zoo – alongside its partners at the Giraffe Conservation Foundation – helped to reintroduce a population of 14 wild giraffes to an area of Uganda, where they had previously been declared extinct due to poaching.

Extensive work to ensure the area was protected was undertaken beforehand and recent reports the group is now thriving.

A number of births has since seen it expand to 50 individuals, which is vitally important as giraffe numbers across the African continent have plummeted by 40% in the last 30 years, with only 2,250 remaining.

It was in the largest ever translocation of rhinos from Europe to Africa, and the move was part of a major international collaboration overseen by conservationists at Chester Zoo.

Black rhino populations have dropped by more than 95% in Africa over the last 100 years due to a global surge in illegal poaching for their horns, and just 12 years ago, they completely disappeared in Rwanda – where they were declared extinct.

Experts hailed the reintroduction as an historic moment for eastern black rhino conservation and a huge boost to the future of this iconic species.

Conservation scientists at the zoo unveiled “the most ambitious plan” in its 90-year history – a new set of targets to secure a future rich in wildlife.

It comes as experts warn that the planet is facing its biggest climate and biodiversity emergencies in a millennia.

The zoo’s new ‘Conservation Masterplan’ – which aims to make a significant contribution to tackling the global extinction crisis – draws on the zoo’s decades of experience of working with wildlife, both at the zoo and with its field partners in the wild, and its expertise in science and conservation.

Experts at the zoo say the plan is committed to the recovery of endangered species, tackling the challenges faced by wildlife both in the UK and globally, and empowering communities to pursue pro-conservation behaviours.

You can read more about the Conservation Masterplan here.

And here’s a few bonus snaps… 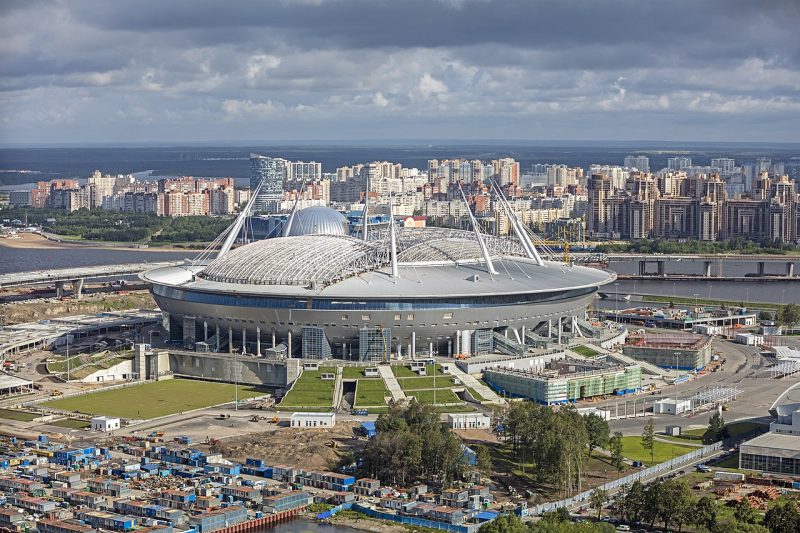 The rules have begun being included in licensing agreements for establishments applying to place table and chairs outdoors.
byThe Manc