All adults in England invited to book coronavirus vaccination

Anyone over the age of 18 can now book an appointment to get a COVID-19 jab - with the NHS calling it a "watershed moment".

Anyone aged 18 or over in England can now book an appointment to get a COVID-19 vaccination, the NHS has confirmed.

Around 1.5 million texts are due to be sent out to people aged 18 to 20 on Friday (June 18) – as the country prepares for a “final push” in its fight against the pandemic.

Less than 200 days after administering the first coronavirus vaccine, the health service is now inviting everyone to come forward to book a jab at one of the 1,600 operating vaccination centres.

High demand is expected, with the first group of people in their 20s to be offered vaccines booking more than one million appointments in a single day.

Around eight in 10 adults in England have already had their first dose while more than half have received a second.

Health Secretary Matt Hancock said: “In our race between the vaccine and the virus, we’re approaching the final stretch and we are doing all we can to vaccinate people as quickly as possible with first and second doses.

“When you get the call, get the jab so we can put this pandemic behind us for good.”

The end of lockdown in England has been delayed by four weeks in a bid to buy more time to vaccinate higher numbers of the population.

Cases are continuing to rise sharply due to the spread of the Delta variant – which is thought to be around 60% more transmissible and has now become the nation’s dominant strain.

How to book a coronavirus vaccine

In England, people can book their vaccination appointment online or by calling 119.

You may also receive a text message over the next few days inviting you to book an appointment.

These invitations appear as an alert from ‘NHSvaccine’ and include a web link to the NHS website.

A map of vaccination centres in Greater Manchester is available here. 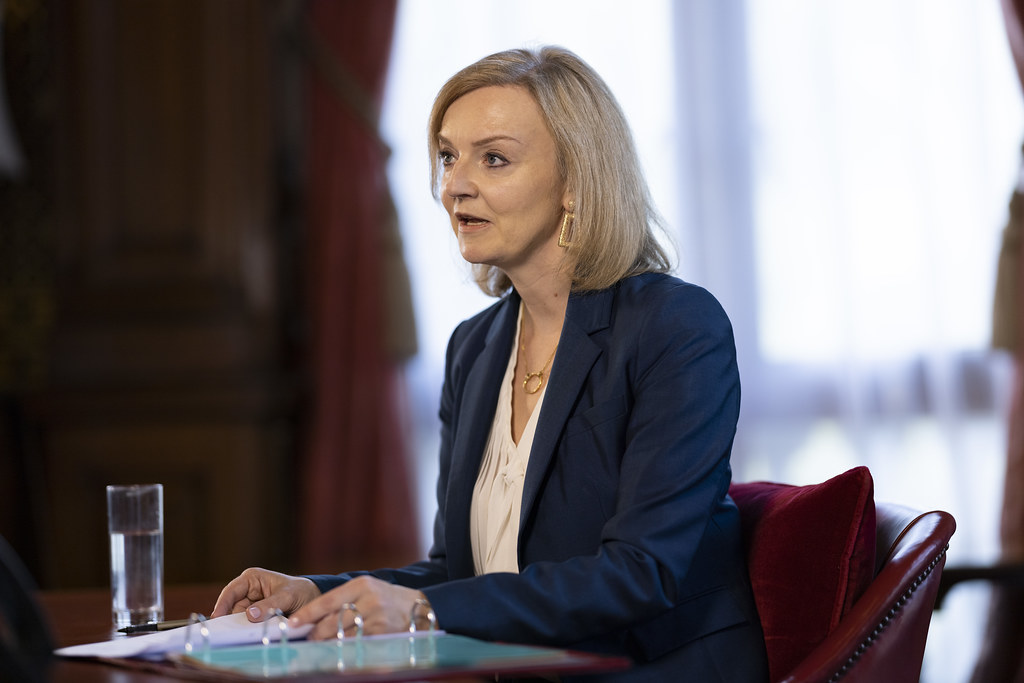