The Labour candidate won 67.3% of the vote and will serve a second term as leader of the GM region.

Andy Burnham will continue his reign as regional mayor after being voted in for a second term by the people of Greater Manchester.

Residents went to the polls on Thursday (May 6) and the results were confirmed two days later on Saturday (May 8) – with Burnham winning 473,024 votes – 67.3% overall.

The Labour mayor fought off competition from eight other candidates to triumph – including The Conservative Party’s Laura Evans; The Liberal Democrat Party’s Simon Lepori; and The Green Party’s Melanie Horrocks.

Burnham will now hold his position as leader until 2024.

The former cabinet minister and Leigh MP became the first directly-elected Mayor of Greater Manchester back in 2017 – taking over from interim leader Tony Lloyd.

During his four years in the hot seat, Burnham has focused on reducing the number of rough sleepers in the city-region, introducing schemes such as ‘A Bed Every Night’ and the ‘GM Homes Partnership’ – which has become one of the UK’s most successful homelessness projects after giving hundreds of people a roof over their heads.

But the mayor’s most iconic moment arrived as recently as October 2020 – when he was captured roaring a message of defiance from the steps of Bridgewater Hall as the government attempted to impose tougher sanctions on Greater Manchester during the pandemic.

But Burnham has also come under scrutiny in recent months due to failures of the region’s police force – which entered special measures and had its Chief Constable replaced after failing to record more than 80,000 crimes in the space of a year.

During his re-election campaign for 2021, Burnham said his ‘big ticket item’ was a plan to revolutionise Greater Manchester with an integrated London-style transport system – offering a single pass for buses and trams.

In March, the mayor confirmed that a decision had been made to bring the city’s buses under regional control.

Earlier in the afternoon, The Labour Party’s Paul Dennett was re-elected as Salford mayor with a comfortable victory – winning 59% of the vote.

“It’s emotional this,” he declared in his victory speech.

Dennett also urged Labour leader Keir Starmer and the national party to look to Salford and Greater Manchester for inspiration moving ahead. 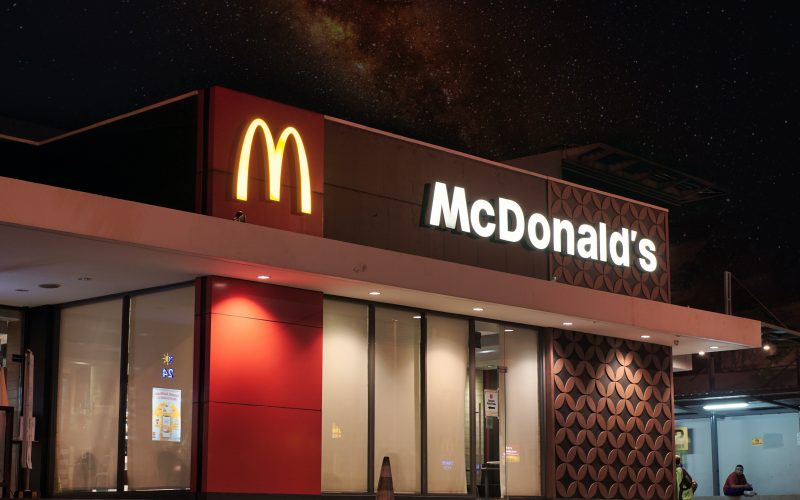 The new McPlant burger is included in the deal, naturally.
byGeorgina Pellant 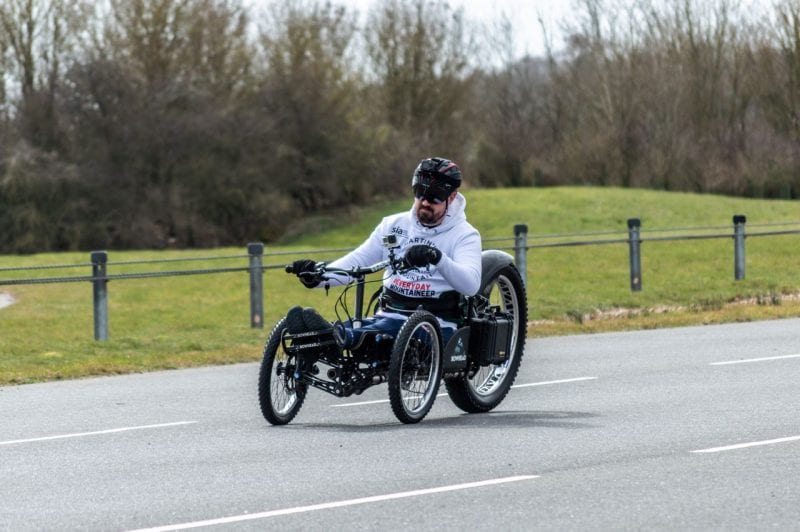 "Disabled people have to climb their own mountains every day, so I’ve decided to climb a real one."
byEmily Sergeant 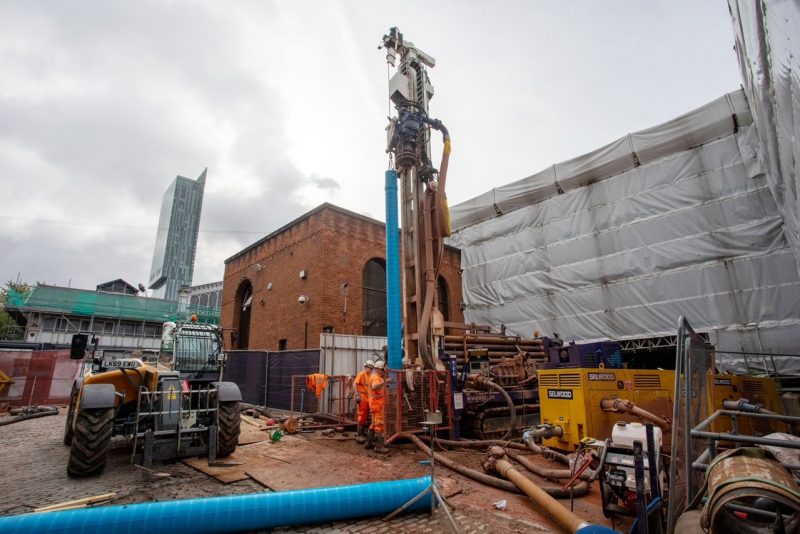 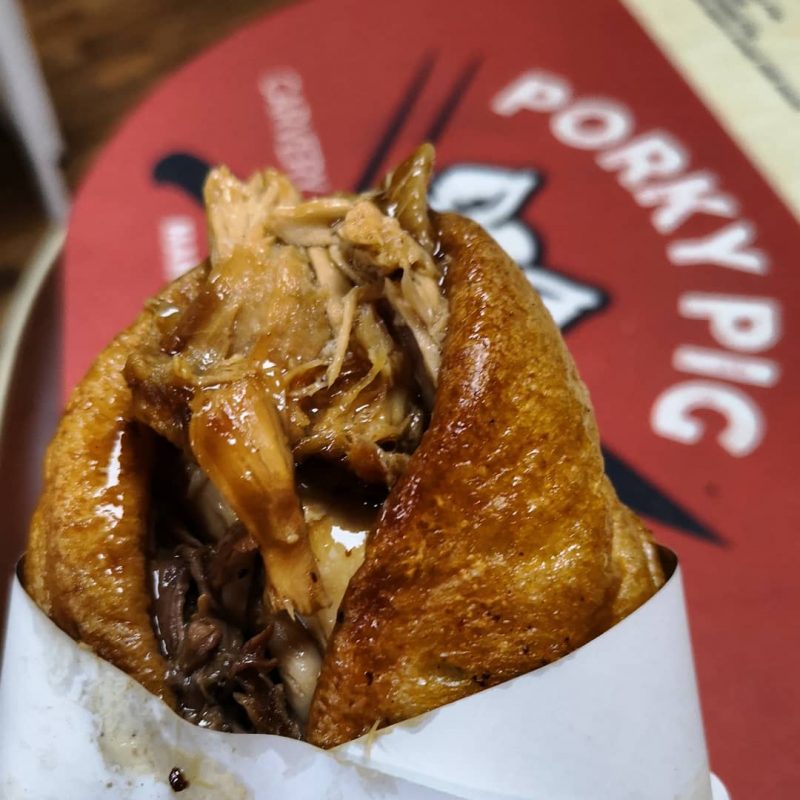 Manchester Christmas Markets’ famous Yorkshire Pudding Wraps are back in 2021

The Markets, which are back after two years out due to the pandemic, will be here from November 12 until December 22
byThe Manc