“Injuries would have been much more serious had the Vaseline container not took the impact of the blade.”

A police officer in Manchester attacked with a knife was miraculously saved by a tin of lip balm in her pocket.

The incident happened after Greater Manchester Police officers were called to Harpurhey upon receiving reports that a man was armed with a knife and damaging cars in the area.

The officer suffered cuts whilst attempting to stop 25-year-old Mahar Mansour, only narrowly avoiding more serious injury thanks to the tin of Vaseline lip balm she had in her pocket, which took the brunt of the attack.

Her colleague was slashed eight times in his leg.

Recorder Michael Maher commended the officers for “very courageously” stopping Mansour, who had been jumping up and down on a car and kicking out at other vehicles following a row with his brother at the time.

“Fortunately for her, her injuries would have been much more serious had the Vaseline container not took the impact of the blade,” a judge said.

Mahar Mansour, from Salford, sought asylum in the UK after becoming a ‘political prisoner’ in Syria, Manchester Crown Court heard.

He has also suffered from mental health problems exacerbated by the COVID-19 lockdown.

Mansour pleaded guilty to two counts of Section 20 wounding, one count of criminal damage, and one count of possessing a knife at a trial at Manchester Crown Court.

The court heard how residents at Kingsbridge Court in Harpurhey were woken at about 4am on Saturday 15 August 2020 after Mansour started shouting, and the police were subsequently called, with the female police constable being one of the first on the scene and joined by two male colleagues.

She knew that Mansour had a knife and drew her Taser in preparation, but although Mansour was told to keep his hands in the air, he turned his back and moved towards some steps where he reached to his chest.

Fearing he was arming himself, the female officer fired the Taser, but it was unsuccessful and Mansour then “lunged” forward, “swinging” his arms towards her, which caused them both to fall down the steps and the officer to fall into her two colleagues.

Mansour then struck out at the other officer with the knife during a “violent struggle”, after which he was subdued.

Both officers involved in the attack were taken to hospital, but were not seriously hurt.

Mahar Mansour has now been jailed for two years. 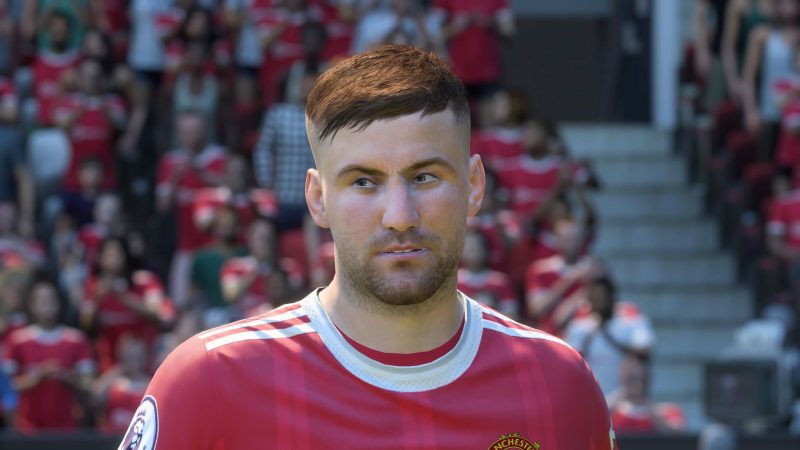 All the Manchester United player faces in FIFA 22

A cafe in Manchester is giving customers the chance to play the Squid Game 'Dalgona' honeycomb challenge throughout October.
byGeorgina Pellant 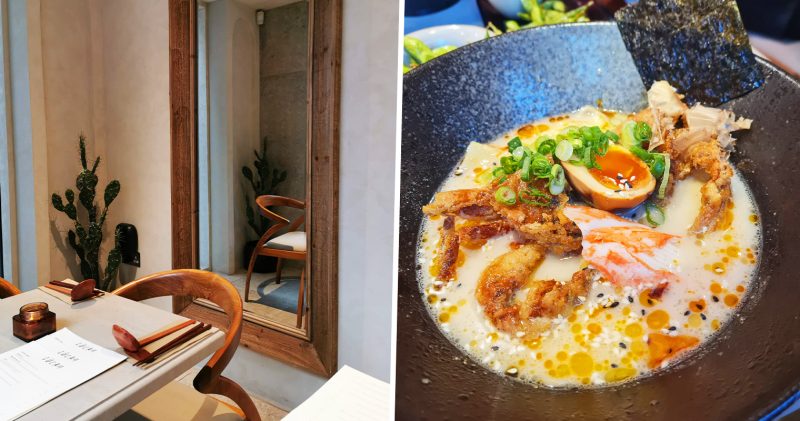 There’s a new addition to Ancoats (sort of) and another member of Manchester’s ever-growing ramen scene. The kitchen…
byDaisy Jackson