The property has been the subject of a lengthy legal battle since 2001 over the quality of the building work and its safety for occupation. 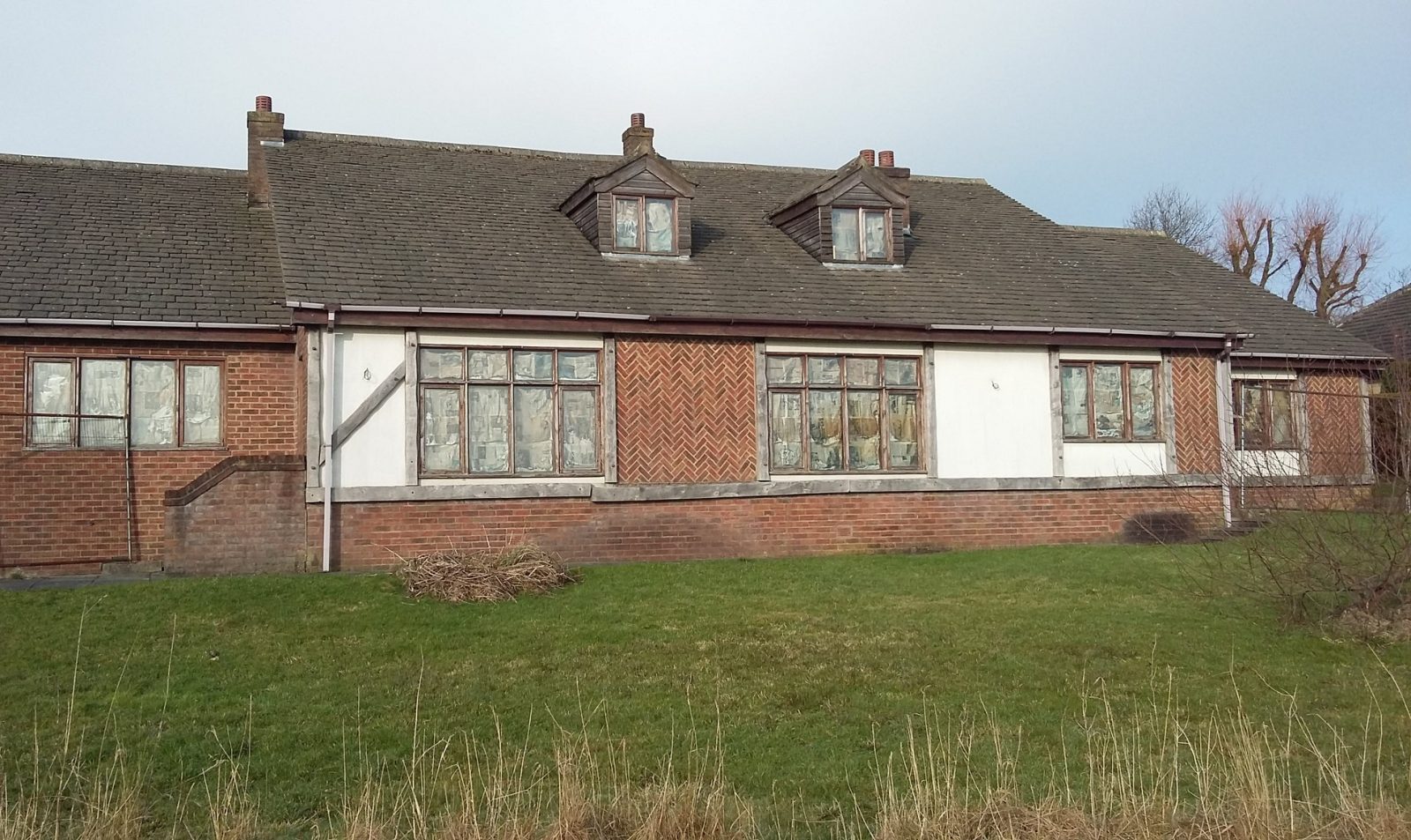 Occupying one of Rochdale’s most enviable plots – and surrounded by some of the borough’s most impressive houses – sits a dilapidated bungalow that was once considered to be the “dream home”.

But sadly, it’s never been lived in.

The bungalow – situated on the western shore of Littleborough’s Hollingworth Lake – was built in 1998 by retired couple Dr. Stephen Watkins and his wife Elizabeth, who wanted somewhere to relax after their stressful working lives.

The couple never disclosed how much they spent on the building, but it included a bespoke library, so you can bet it probably set them back a fair bit.

However, the property has remained unfinished due to “issues during the construction”.

Its sad history has even been cited at Westminster as an example of what can go wrong for people who build their own homes.

Since 2001, the property has been the subject of a lengthy legal battle over the quality of the building work and its safety for occupation. It finally came to an end in December 2018 after two decades’ of disputes – first with the firm that built the property, and then with the National House Building Council (NHBC) which they had taken out a ‘Buildmark’ warranty and insurance policy.

Finally, the claim – involving surveyors and the financial ombudsman – was settled, and the sum paid out by the NHBC was enough to finish the property. Unfortunately in December 2018, the Watkins found out that Rochdale Borough Council wanted to CPO (Compulsory Purchase Order) the bungalow.

Rochdale Borough Council has described the bungalow as a “blight on the borough”, and said it believes the property “detracts from its surroundings and spoils the outlook”.

And now, two years later, this CPO has been successful.

A planning application has now been submitted to “finally remove the unoccupied bungalow from the shores of Hollingworth Lake” and build two detached, four / five bedroom houses on its site, with off-road parking for three or four cars.

The design and access statement reads: “They are large, detached houses, on good sized plots, which reflects the existing character of Lake Side.

“They would benefit from adequate parking and amenity and, as such, would not represent overdevelopment of the site.

“The proposals would also provide an additional, new dwelling in this attractive location.”