The most Instagrammed activities across Great Britain revealed

The UK's largest coach operator, National Express has revealed the most Instagrammed activities and trending attractions across Great Britain. 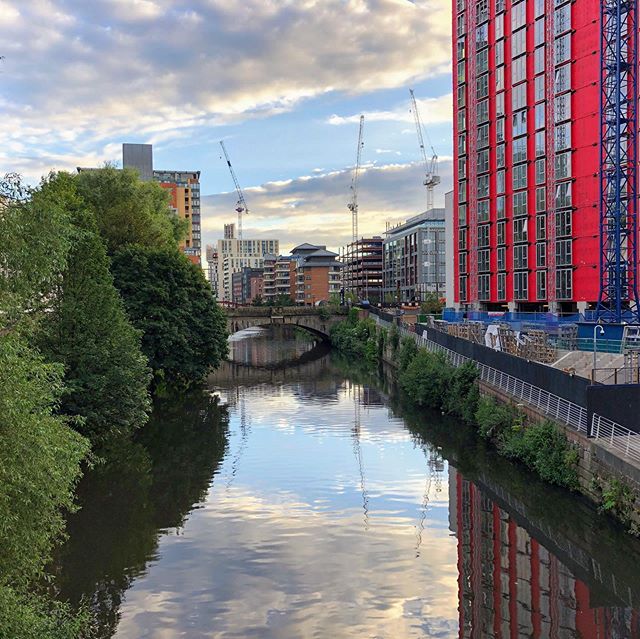 The UK’s largest coach operator, National Express has revealed the most Instagrammed activities and trending attractions across Great Britain.

The research analysed popular hashtags and trending topics from Instagram and uncovered the rising stars of Instagram fame in different regions and locations across Great Britain.

According to the data, foodie content tops the trending topics chart. Glasgow takes the crown for the top foodie city, with 300,000 posts relating to ‘food’ and ‘foodie’, a figure that’s 22% higher than anywhere else across Great Britain.

The most Instagrammable hotspot for art looks to be Bristol with nearly 100,000 posts under art related hashtags. The city is also leading the flower trend, with over 24,000 ‘florist’ related Instagram posts coming from Bristolians.

Outdoors and home crafting on the rise

With many activities paused due to lockdown restrictions, it is revealed that activities to do outdoors, such as coastline walking or stargazing, are frequently cropping up. These outdoor related hashtags are popular in several locations with ‘coast’ trending in Yorkshire, ‘walks’ in Lancashire, ‘skies’ in Suffolk, ‘coast path’ in South Wales, and ‘scenery’ in Devon, most likely down to the fact we’ve all been spending extra time outdoors!

Home crafting activities such as handicrafts and pottery, beer brewing or baking are also gaining Instagram fame with residents in regions including Staffordshire, Birmingham and Cambridgeshire jumping on the trend.

When it comes to London, even Instagram data reveals a North vs. South divide. Surprisingly, even in recent months ‘pubs’ has remained a popular hashtag with over 4,000 Instagram posts in North London – they really must have been pining for a pint! Whereas ‘yoga’ is clearly South Londoners’ top trending pastime, with close to 5,000 Instagram posts.

For more information on the top trending Instagrammable activities in every region, please visit: https://www.nationalexpress.com/en/blog/fame-factors