Travel ban for Manchester, Salford and Bolton to Scotland to be lifted at midnight

“These restrictions are being removed due to changes in the epidemiological position for those areas.”

The Scottish government has confirmed the travel ban currently placed on Manchester, Salford and Bolton will be lifted at midnight tonight.

Greater Manchester Mayor Andy Burnham had publicly criticised the move, claiming he had not been consulted about the decision.

A war of words between the local leaders escalated – with Burnham saying people in Manchester hadn’t been “treated with the respect we deserve”.

“They’ve done to us exactly what they always complain that the UK government does to Scotland,” Burnham stated during an interview on 20 June.

“Why should a couple from Salford who are double-jabbed who are about to go on a walking holiday in Scotland not be able to go? It’s completely disproportionate in my view [and] we could have come up with a different arrangement if the First Minister had been in touch with us.”

The Mayor added: “The Scottish government can’t just impose things on parts of the north of England with no discussion with us – that is simply wrong.

“They need to live by the same standards they’ve always called for from others.”

But now, a parliamentary answer from Scottish Health Secretary Humza Yousaf has confirmed that restrictions will end from 30 June.

He said: “We will be removing the travel restrictions which are currently in place in relation to travel between Scotland and Manchester, Bolton and Salford [and] these restrictions are being removed due to changes in the epidemiological position for those areas.

“Amendments to regulations will be made today and will take effect on 30 June 2021.”

Burnham welcomed the removal of restrictions saying he was “grateful” to the Scottish government for “listening”. 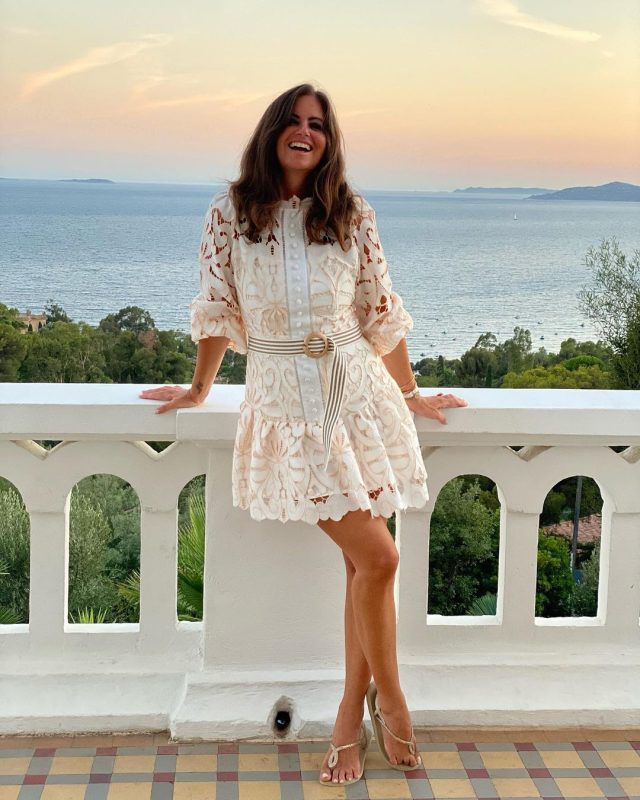 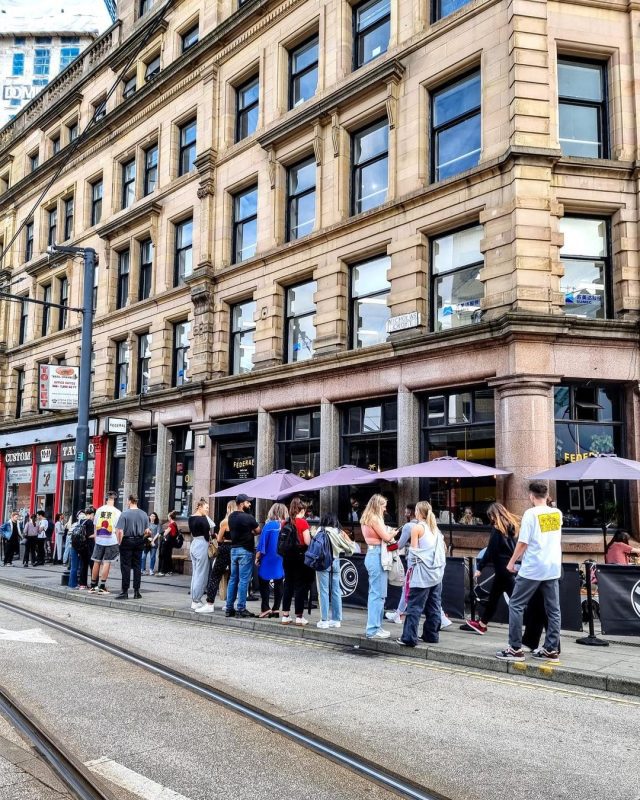 The best places for breakfast and brunch in Manchester

From bacon naan rolls, to your classic loaded avocado smash, fry ups and more, these are some of Manchester's best breakfast spots.
byDolly Busby 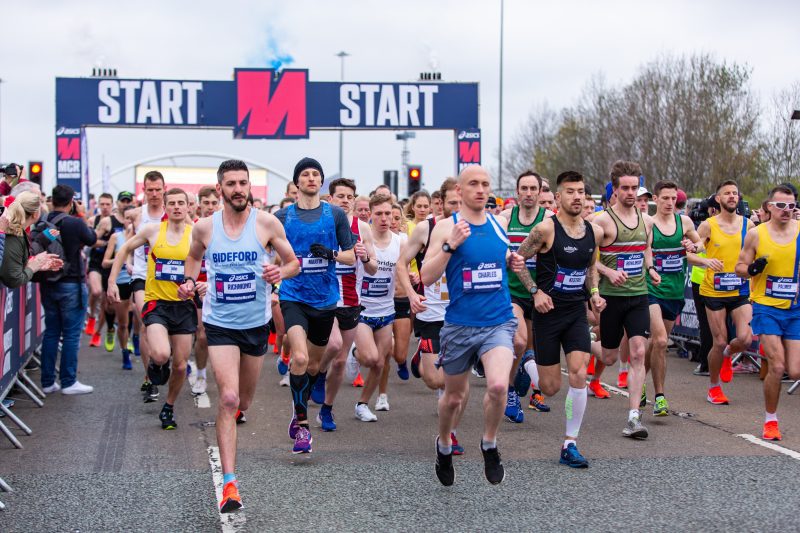 Here's everything you need to know.
byAlice Gerrard 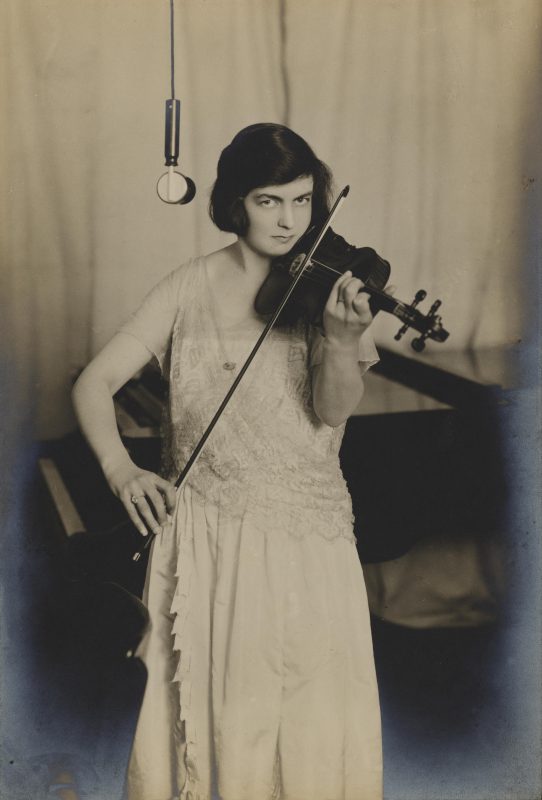 A new display has been unveiled at the Science and Industry Museum, which celebrates 100 years of the…
byDaisy Jackson