Fans can gather to watch Euro 2021 on three huge anti-glare screens with a world-class sound system, food, drinks and a proper big game atmosphere at EventCity in Manchester.

The UK’s biggest ‘football fan park’ is coming to Manchester for the Euros this summer – complete with giant screens, sound-systems and a fully-stocked bar.

Sporting events company 4TheFans will be running the park at EventCity for England’s tournament fixtures in June against Croatia, Scotland and Czech Republic.

Each of the events promises a ‘big game atmosphere with food and drinks’ hosted by a football legend including Paul Merson, David May, and Danny Mills.

DJ sets, competitions and giveaways will also take place in between the action – as England aim to be crowned champions of Europe on home turf at Wembley Stadium.

The two fan parks taking place before June 21 will be socially distanced.

These rules will then be relaxed in time for when England face Czech Republic on June 22.

4TheFans fan parks in London and Hastings sold out within a week – and high demand is expected for the Manchester events.

Situated next to the Trafford Centre in Manchester, EventCity has proven to be a successful entertainments venue even during restrictions – having held a number of events in partnership with One Agency, the team behind Park N Party drive-in cinema events.

A statement from organisers reads: “4TheFans will take fans as close to being at the real thing as you can get.

“The excitement will build from the Euro 2021 kick off and as we head past the 21st June and the lifting of restrictions, 4TheFans fan parks will blow the roof off the beautiful game – all the drama, all the tackles, all the goals – shown on three huge anti-glare screens, with special effects and a monster sound system.

“There will be no better place for football fans to come together and soak up the atmosphere and added entertainment with friends and family. These unmissable game-changing events will go down as footballing classics all of their own.”

Tickets start at £60 per table of six (£10 per person) with VIP front section tables and queue jump also available from £90 per table for six people.

Grab a ticket online at 4TheFans. 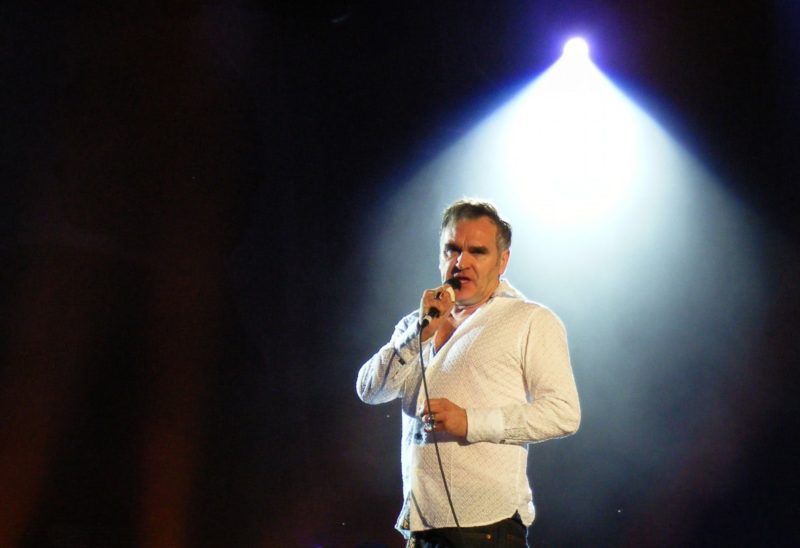 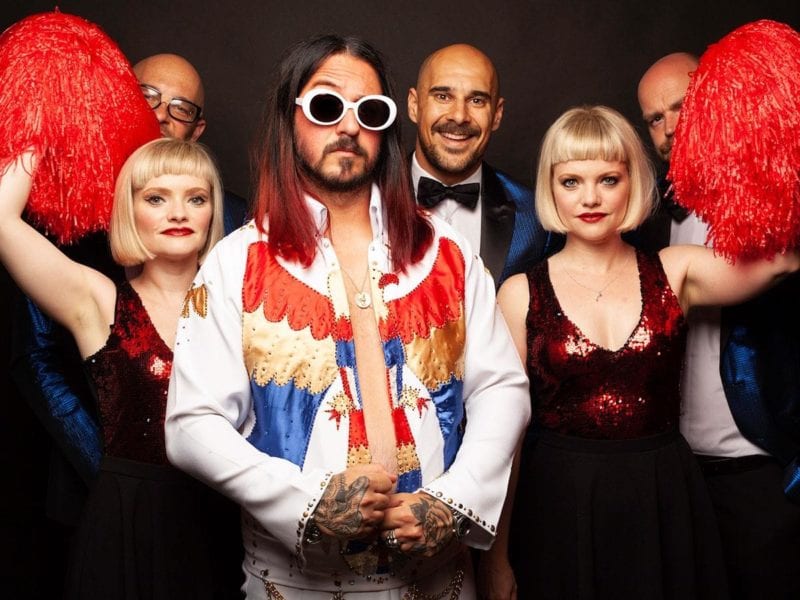 Fancy taking an e-bike out for a spin? There’s a pop-up event coming to Manchester this weekend 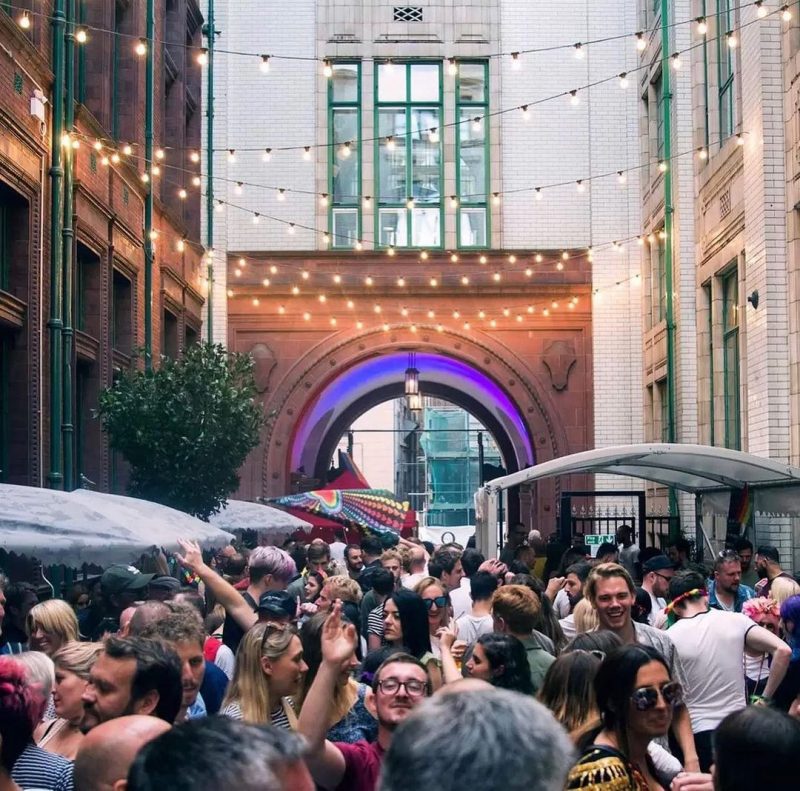 The city will be buzzing with Pride events this week.
byHannah Starkie