The much-loved Christmas pop-up event will transform Great Northern into a "magical wonderland inspired by a ski resort in the Alps".

Alpine-themed Bar Hütte is returning to Manchester bigger and better than ever at Great Northern this year.

Fancy a winter reunion with private karaoke huts, festive cocktails, and a party line up?

After what was a sadly-cancelled run in 2020 due to the COVID-19 pandemic, Bar Hütte’s enchanting city centre village is set to bring all the festive fun we’ve been missing back to Manchester from 4 November, with both indoor and outdoor holiday-style chalets dotted right across Great Northern square.

The much-loved Christmas pop-up event will take over the current Great Northern Beach Club site and transform it into a “magical wonderland inspired by a ski resort in the Alps”.

Visitors will be able to step into an alpine winter haven that’s complete with cosy furnishings, twinkling lights, live music sessions, flowing drinks, and the all-important chance to sing your heart out in a private hut.

There’ll be prosecco, cocktails, and more brought to you by your very-own hütte host, all while you belt out Christmas karaoke classics.

The star of the cocktail show is undoubtedly the ‘Bar Hütte Bombardino’ – which is an unrivalled festive combination of hot rum and eggnog, topped with whipped cream and cinnamon, served in a Christmas cup.

Bar Hütte is also known for its legendary ‘Shot-Ski’s’ too, which is four shots of limoncello on an actual ski, so you can tip back together and head to the dance floor.

Tickets for Bar Hütte tend to be snapped up pretty quickly, but you can take your pick from either the ‘Cosy Karaoke Hütte’ experience for up to eight people – which requires a non-refundable booking fee of £60 to secure your exclusive karaoke use for 1 hour 45 minutes, alongside a complimentary welcome Bombardino.

Or if you’re hosting a Christmas party, then Bar Hütte has a VIP area that can cater for up to 20 people, with a welcome glass of prosecco and a Bombardino for all guests on arrival, and a two-hour karaoke session all for £150.

Bar Hütte will be at Great Northern from Thursday 4 November 2021 – Sunday 9th January 2022, and you can make a booking here. 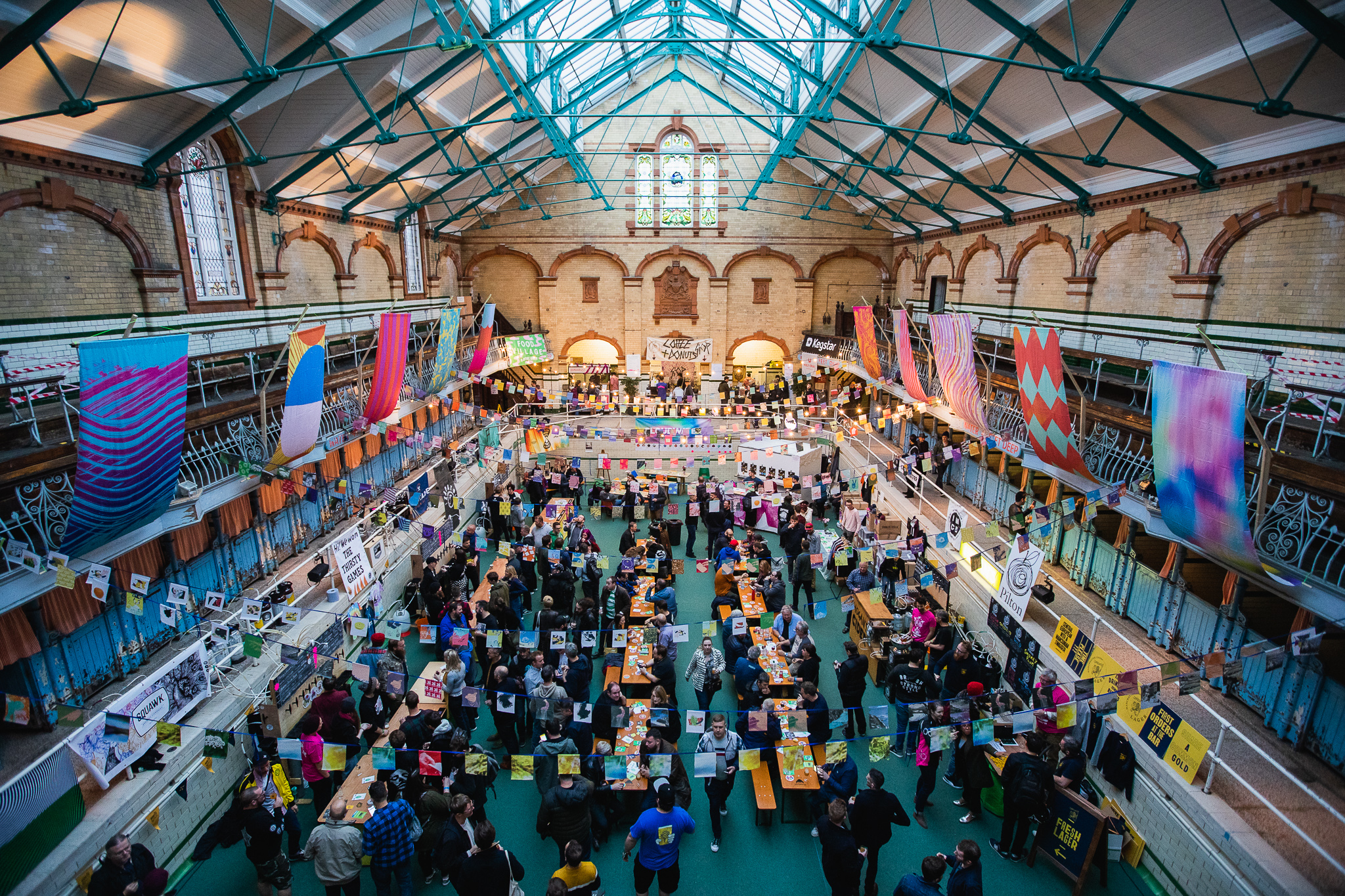