Chester Zoo is inviting you to "discover the magic" as The Lanterns returns for 2020. 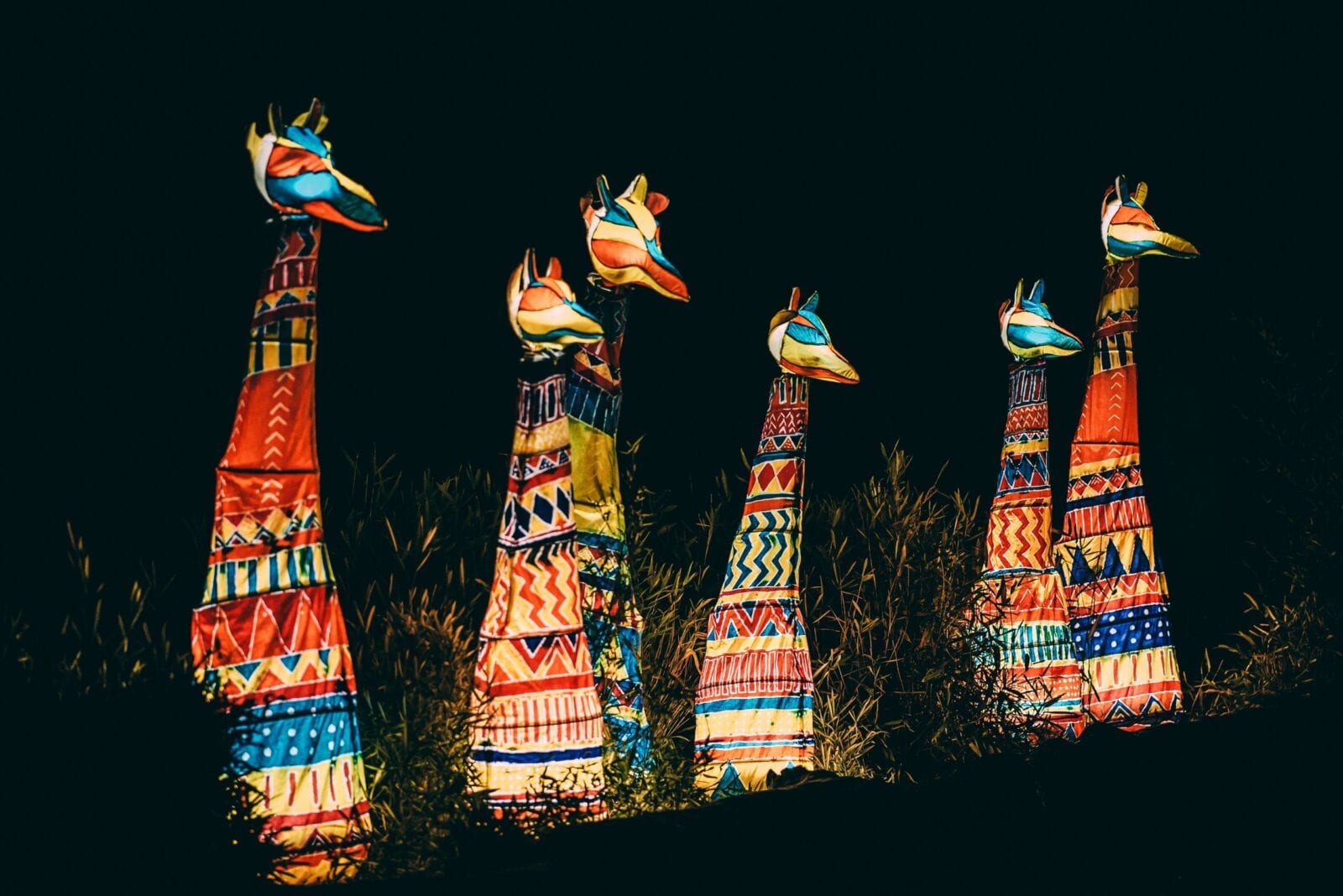 The Lanterns are returning to Chester Zoo later this year and it’s ready to bring a much-needed festive feeling to what has been a turbulent year.

Chester Zoo is inviting you to “discover the magic” as its famous lantern festival returns for 2020.

Now in its ninth year, The Lanterns – a popular wintertime celebration which has previously received widespread public acclaim – lets visitors experience the zoo in an after-hours setting on a trail in the dark, taking in illuminated wildlife, colourful lanterns and enchanting costumed characters along the way.

According to the Chester Zoo website, this year’s starlit Christmas is set to be “more enchanting than ever before”.

“Escape to our eleven fantastical worlds, each different from the last, that will take you on an illuminating adventure like no other! Be immersed in this magical and uniquely Chester Zoo evening event that’s inspired by some of our favourite festive family tales, giving you the chance to see the zoo in a whole new light.”

“This year’s route will take you on a journey to discover faraway lands that will have your imagination running wild, each filled to the brim with colourful lanterns, spectacular costumed characters and Christmas scenes.”

If you want to be sure you’ll secure your tickets though, you’ll need to book in advance as this year, as is to be expected, demand for tickets to The Lanterns is set to be even higher with visitor numbers having had to be reduced to comply with necessary social distancing measures amid the coronavirus (COVID-19) pandemic.

Tickets are currently on sale now.

Jon Turley – Head of Guest Experience at Chester Zoo – said: “Events that help us to bring some additional income into our charity will be absolutely crucial in securing the future of our zoo and our species-saving work.

“That’s why we’re so, so excited to be able to bring The Lanterns back again this year.

“With safety and social distancing firmly at the forefront of our minds, far fewer tickets have been made available for our event this time around, which might just make it an even more magical experience for those who secure a ticket.

“We’re planning to transform the zoo into a spectacular winter wonderland, featuring 11 fantastical worlds. Guests will be welcomed into an exotic world of colour and movement, where larger than life illuminations and animal characters await.

“Making a return this year will be our popular ‘Underwater’ world, which will transport visitors to the bottom of the sea where they’ll discover a giant show-stopping octopus.”

He continued: “We’ve made a few adjustments so that there will be less physical interaction with visitors this time, but we’re sure that our array of never-before-seen features will ensure guests will make memories that last a lifetime.

“We can’t wait to welcome people back to The Lanterns, see lots of big smiles on faces and, at the same time, raise valuable funds so we can continue our mission of preventing extinction as a wildlife conservation charity.”

As a charity zoo, all tickets purchased for The Lanterns are “vital” to Chester Zoo’s survival.

You can find more information about The Lanterns at Chester Zoo here.