Livin Joy, Ultrabeat and N-Trance are all playing Manchester next month 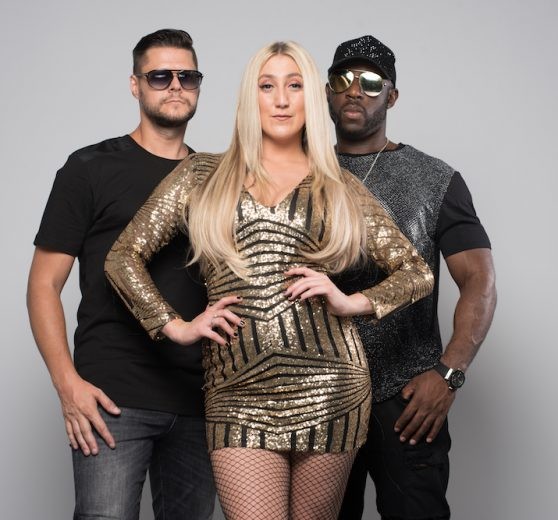