A star-studded lineup of breweries and musicians is coming to the city this summer. 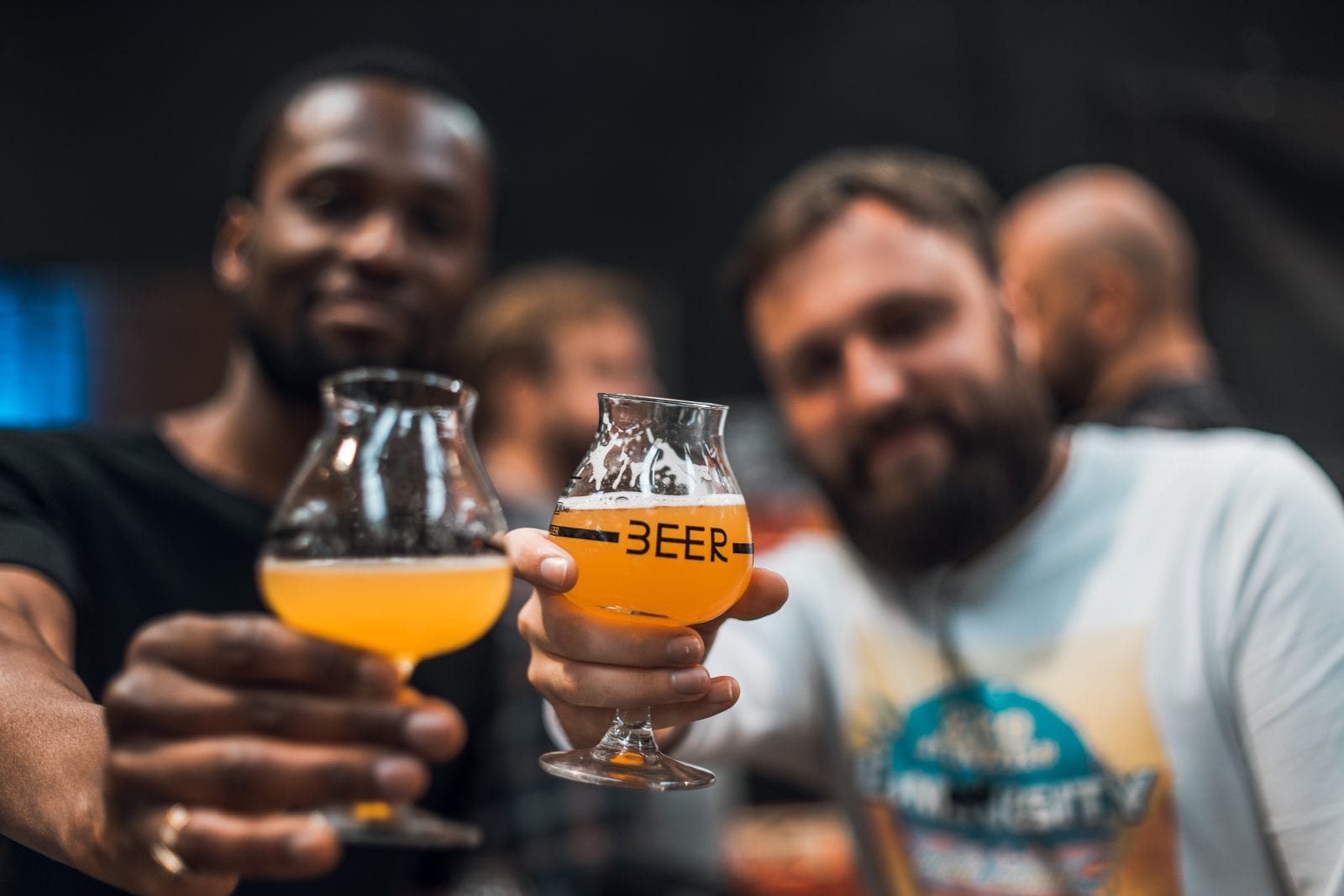 A brand new festival dedicated to celebrating the very best in craft beer is coming to Manchester this summer – with the entire event soundtracked by a star-studded lineup of musicians.

Sour beers, IPAs, and low ABVs will all be on the menu for the occasion – with Mayfield Depot playing host to huge array of breweries including locals (like Manchester Union, Marble, Pomona Island, Track Brewing Co, and Bundobust Brew Pub) and big international names (including Norway’s Lervig, Denmark’s Mikkeller and Netherlands’ Fontaal and Kees).

Catering is set to be provided by “some of Manchester’s top foodies”, with the lineup revealed closer to the date.

Craig Charles, Daddy G (Massive Attack) and Django Django will all be spinning tracks throughout.

Co-founder of We are Beer, Greg Wells said: “We’re ecstatic that we can go ahead with the launch of Manchester Craft Beer Festival this year, we’ve wanted to do something epic in the city for ages – it’s got such great breweries and a creative culture and buzz that is second to none.

“Our festival showcases the best of beer from the UK and around the world and is a complete learning and exploration experience, a chance to drink your favourite beers as well as try something completely new.

“But it’s also an amazing night out – the whole experience is elevated by having some sensational DJs spinning the decks and delicious food to eat so there’s definitely something for everyone.”

Each ticket is priced at £49.50 and gives buyers entry to a five-hour session on the Friday or Saturday – covering the cost of all your beers, a special festival glass, and access to the festival’s pop-up kitchens.