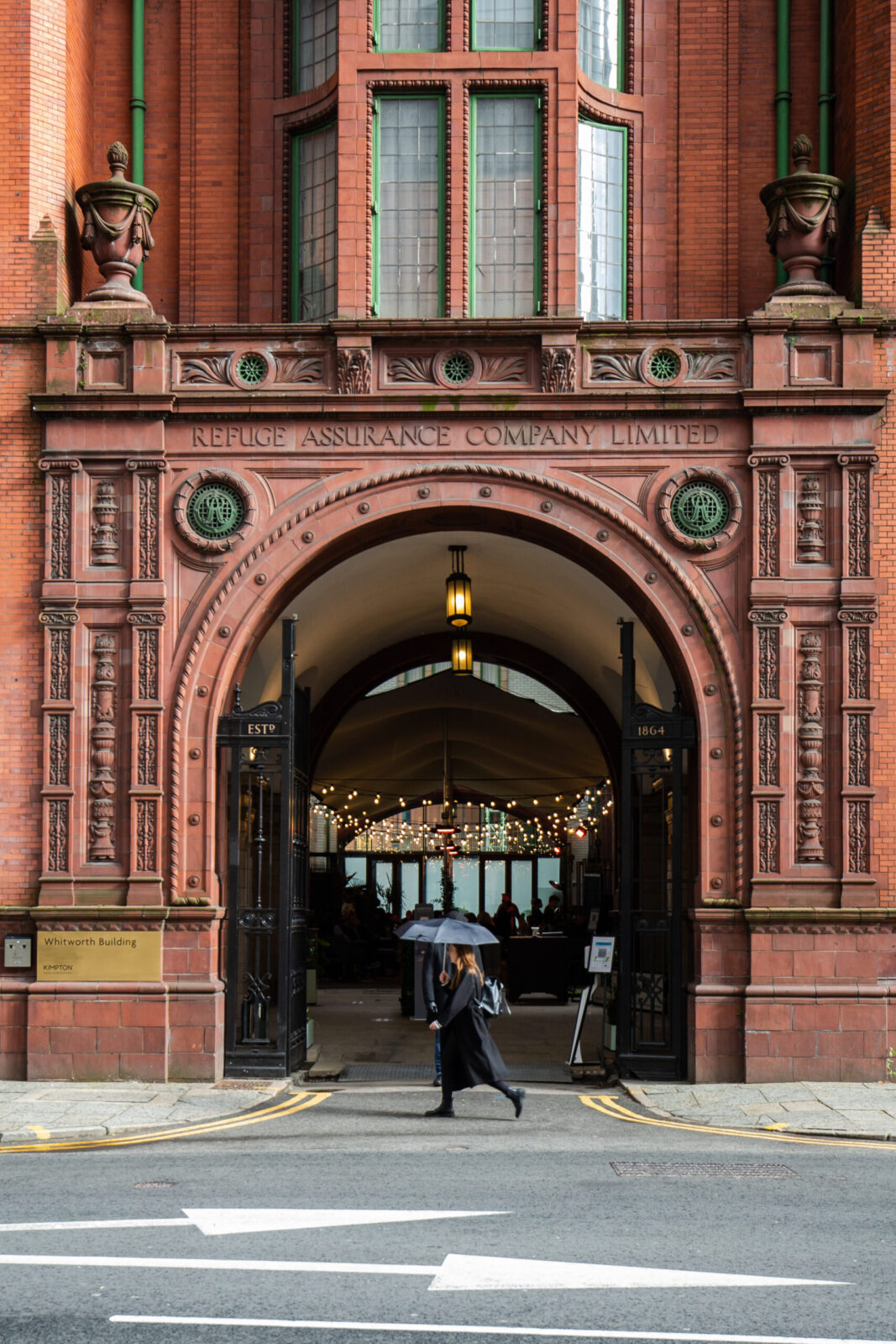 The Kimpton Clocktower Hotel and The Refuge are throwing a summer packed with Pride events this year.

The Summer of Pride will see the incredible venue overtaken by everything from sparkling cocktails to photography exhibitions to terrace parties.

The Manc Audio will be launching a summer residency on The Refuge Terrace, celebrating diverse up-and-coming DJs and music talent from across the region.

Hotel brand Kimpton has been supporting the LGBTQIA+ community for more than 41 years and will continue with its work all summer.

The hotel supports several charity partners, including George House Trust, which provides support services to people living with HIV and their carers and loved ones.

Those who work for the Kimpton Clocktower are also completing the Be Trans Aware training programme, which will help staff to understand and support the full gender spectrum.

Although Pride month is officially in June, the celebrations will continue into July at the huge Oxford Street hotspot.

There’ll be a partnership with Sparkle Weekend, the world’s largest free-to-attend celebration of gender diversity.

Sparkle Charity will host the event in Sackville Gardens between 8 and 10 July, but the Kimpton Clocktower will invite Sparkle Weekend members and hotel guests to a Sparkle Social Hour, with a drink on the house.

A special Sparkle cocktail will pop up on The Refuge’s menu, mixing white rum, cranberry, almond orgeat and cacao blanco, topped with an apple and rose foam.

50% of proceeds from the cocktail will be donated to Sparkle, the National Transgender Charity.

The British Culture Archive are going to host a free new exhibition at the hotel, launching on 19 July.

Together As One – A Celebration of Manchester’s LGBTQIA+ Community features photographs by Jon Shard and Peter J Walsh capturing some iconic moments in the city, including Flesh at The Hacienda and the protest against Margaret Thatcher in 1988.

The Come As You Are Weekender will make a return in August too, coinciding with the Manchester Pride celebrations on 27 and 28 August.

“It is crucial that any activity we do embraces the LGBTQIA+ community, so we’re more excited than ever to be announcing three-months of Pride championing activity.

“For us, it’s never just about doing something for Pride – it’s how we can spearhead the whole community throughout the entirety of the year. We look forward to welcoming all guests this summer and beyond.”

To find out more about the Kimpton Clocktower Hotel Summer of Pride activities, visit kimptonclocktowerhotel.com/summer-of-pride.