Printworks lays out reopening plan for May 17

Many of Printworks’ popular venues - including Vue Cinema, Treetop Adventure Golf, Frankie and Benny’s and Escape Reality are reopening this month. 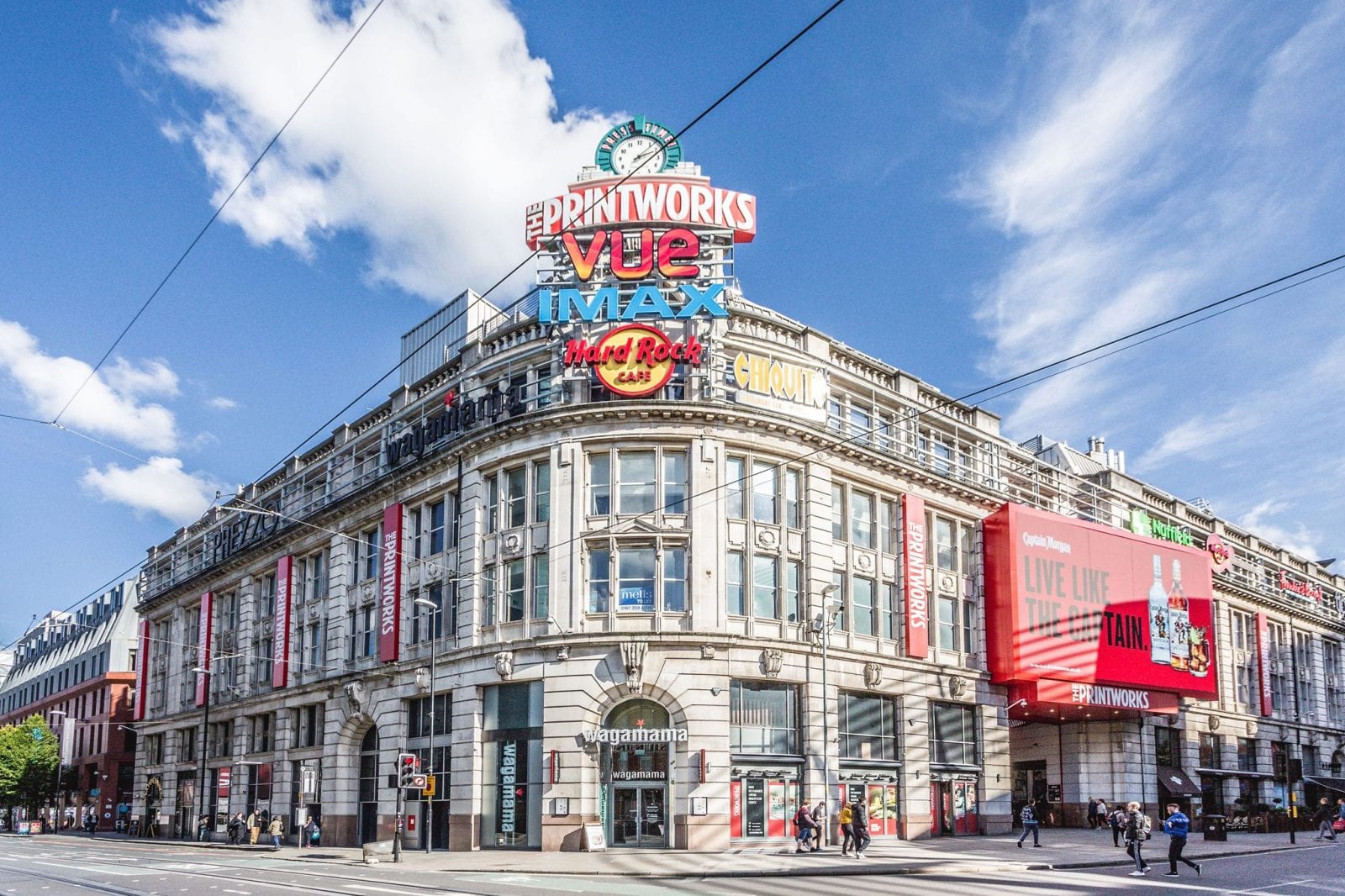 Manchester’s Printworks says it is “helping Mancunians make up for lost time” as it plans to reopen to customers from May 17.

Indoor drinking, dining and entertainment is soon returning to the city, and all nineteen resident venues at the entertainment neighbourhood are springing back into action this month – including Vue Cinema, Treetop Adventure Golf, Frankie and Benny’s, Tenpin, Wasabi and Escape Reality.

With most of Printworks’ restaurants, bars and gaming centres remaining closed throughout 2021 so far, the excitement for their big relaunch is palpable. And they’ve got a few special promotions to celebrate.

Jason Shay, Centre Director at Printworks, said: “We’re looking forward to welcoming everyone back and helping visitors make up for lost time and creating memories to last a lifetime!

“Sit back and relax with family and friends, and leave the cooking and days out to Printworks with delicious indoor dining and entertainment.

“We’ll be making sure the reopening of Printworks goes smoothly and safely with plenty of safety measures in place to protect visitors and staff.”

Some of the offers available at Printworks venues from this month include:

Escape Reality – 50% off an escape on any weekday before June 18 using the code WEAREBACK50.

Walkabout – Discounted drinks every Friday and Saturday from 3pm onwards, including 2 for £12 cocktails.

Wasabi – 30% discount off food and drinks for all NHS staff as a thank you to frontline workers.

Health and safety measures will be in place at Printworks during the grand reopening, including the Rule of Six or two households only for all indoor venues.

Visitors are being asked to book in advance at venues where possible.