The Brunch Club is taking the classic bingo concept and putting a game-changing musicals twist on it.

Grease is always near the top of the list when reeling off the most beloved musicals.

First released as a musical 1971 before going on to become a critical and commercial success in the form of a smash-hit film starring John Travolta and Olivia Newton-John in 1978, Grease depicts the lives of greaser Danny Zuko and Australian transfer student Sandy Olsson who develop an attraction for each other.

It developed a cult following of fans in the process – but how well do you reckon you know the story and the songs?

Now’s your chance to put your knowledge to the test.

Alternatively, you can skip the booze and just stick to the brunch by itself if you’d prefer.

The Musicals Bingo Manchester! brunch is landing on Sunday 8 August 2021.

The Brunch Club has worked closely with Revolution to make this event happen, and those who book will be kept continuously updated with any changes. 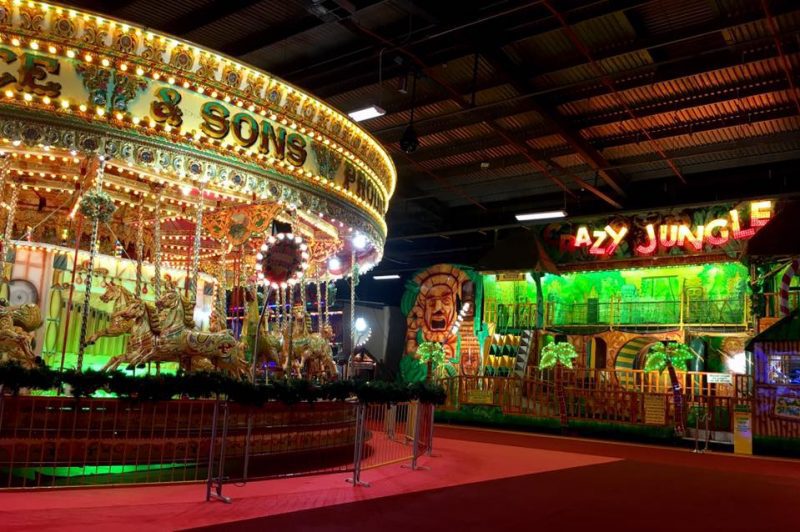 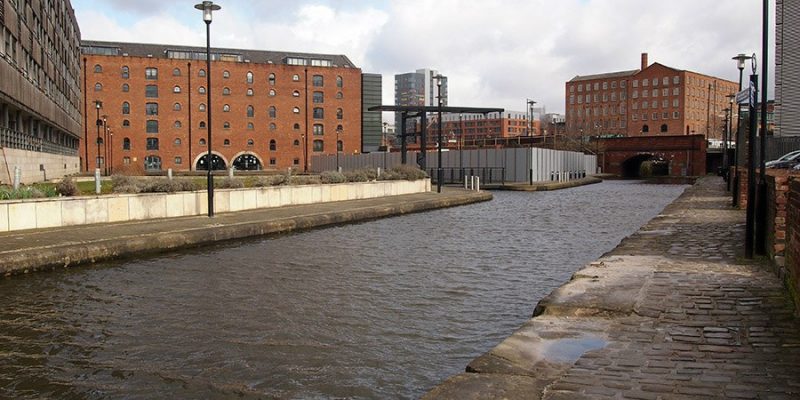 Two men aged 52 and 44 were arrested last night on suspicion of assault and remain in custody for questioning.
byThe Manc

A family of life-size, glowing polar bears have moved in to Manchester city centre ahead of the festive…
byDaisy Jackson