New for 2020, The Lawn Club has added a fully enclosed interior bar area, Houses, Pods and deck chairs for customers to enjoy in the summer. 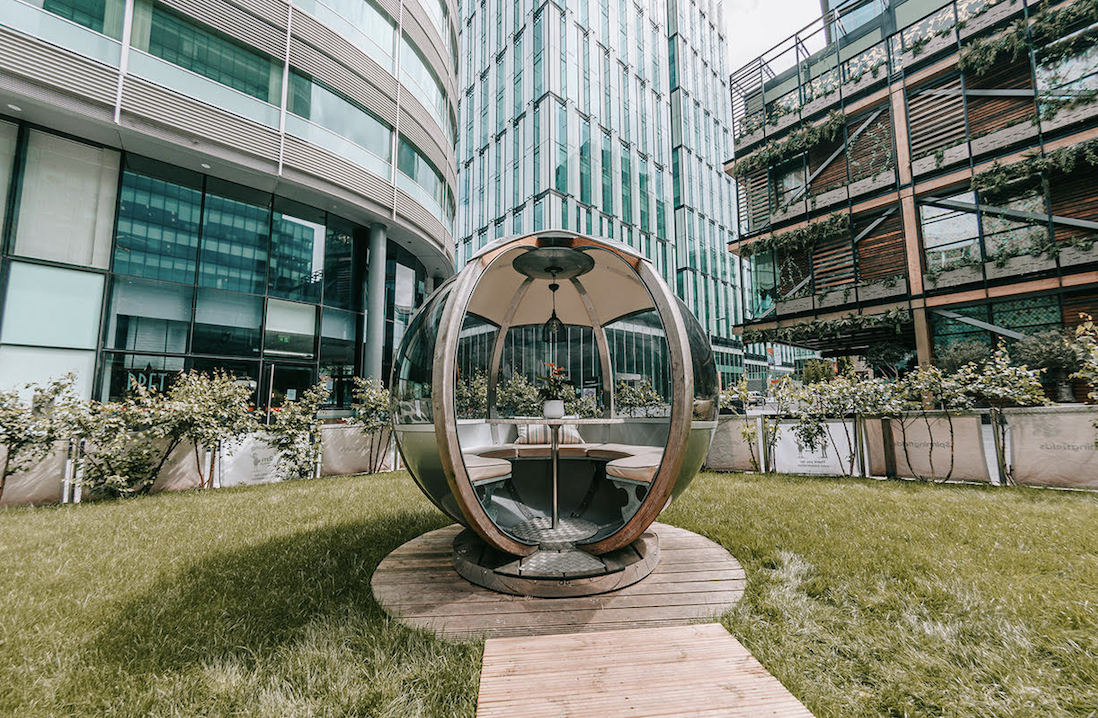 Old Spinningfields favourite Lawn Club will host one of the best al fresco spots in Manchester this summer.

The Hardman Square venue – which returned to the city in 2019 following a three-year absence – is setting up conservatory-style Lawn Houses and bringing back their iconic Lawn Pods.

An enclosed interior bar area is also being opened for cooler evenings, with extra deckchair seating being made available across the Spinningfields green space.

Lawn Club has re-established itself as a top spot for outdoor drinking, dining and socialising since its relaunch, with a full menu of summer cocktails and craft beers available for 2020.

The kitchen is now whipping up fresh Greek bites including Gyros, salads, flatbreads and halloumi fries, alongside a variety of vegetarian and vegan options.

The cosy, classy Lawn Pods – which have previously proven enormously popular – can accommodate groups of six, whilst the new Lawn Houses can also fit half a dozen guests.

Both these seating areas can be booked in advance at no extra cost.

A card authorisation for £30 will be required, only to be charged in the event of a no show.

Tables in the enclosed bar area are also bookable in advance, with a select few retained for walk-ins.

The Lawn Club is open seven days week from 12pm – 11pm (hours stretch to midnight on Friday and Saturday).

Head over to their website to get in early and reserve a spot. 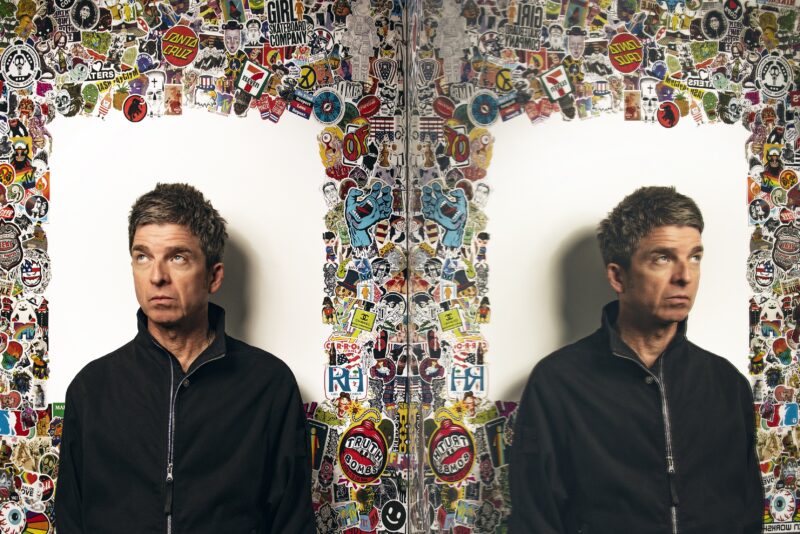