The huge festival returns to Manchester this Thursday 1 July.

Manchester International Festival (MIF) kicks off in the city this Thursday with a huge two-week program showcasing the best new art, theatre, music and film across a number of venues in Manchester.

Running from 1-18 July, the festival is able to safely continue with social distancing, despite England not reaching stage 4 in the unlocking roadmap. Organisers have also included some online events for those unable to come down in person this year.

The first major event to return to Manchester since the pandemic hit, MIF 2021 brings a series of important artworks into open public spaces as part of a big new focus on outdoor events.

From the premiere of a new film starring Cillian Murphy to a theatrical performance of Chimamanda Ngozi Adichie’s essay about grief, there are some real stand-out works forming part of the city’s annual international festival.

Things will kick off with a huge flash mob-style dance performance on Deansgate this Thursday, featuring hundreds of dancers and over 150 local people from Manchester.

The creation of French choreographer Boris Charmatz, the huge outdoor dance performance will fill the central street with a throng of professional and non-professional dancers.

Elsewhere, an anti-consumerist grocery store, EART, will open as a fully-functioning Manchester shop selling generic, locally-sourced and unbranded produce as part of a project from leading Pakistani artist Rashid Rana.

And artwork from Christine Sun Kim will cover the city centre, ‘captioning the world that surrounds us’ with descriptions scrawled onto buildings and a plane flying a banner through the sky above.

Over in Piccadilly Gardens, a thought-provoking sculpture of Big Ben is currently being erected (on its side) according to the specifications of artist Marta Minujín. At 42 metres long, the iconic London landmark is being re-built from 20,000 copies of books that have shaped British politics over the years.

And at Manchester Central Library, a book of love letters told by over a hundred Greater Manchester residents is set to appear upstairs in the historic building’s grand Reading Room – rewritten in the words of a team of writers and poets.

Hanging in Manchester Arndale will be 100 portraits of Black British people, created by photographer and “56 Black Men” campaigner Cephas Williams to highlight the contribution of Black people living in the UK and challenge negative stereotypes.

In what will be the inaugural event for The Factory, MIF’s new dedicated arts centre, a field of starry, luminous tents will house a murmuring soundscape of poetry inspired by the natural world as part of Arcadia: a unique new light and sound installation created by opera and theatre director Deborah Warner.

For one weekend only (10-11 July), they will whisper the immortal words of nature poets ranging from WB Yeats and William Blake to Sappho, read by a cast including the likes of Brian Cox, Jane Horrocks and David Thewlis.

Further out of town at the Whitworth, exhibit Cloud Studies explores how state power reshapes the very air we breathe: shining a light on the environmental racism in Louisiana’s so-called ‘Cancer Alley’ – an area along the Mississippi River where majority-Black communities are exposed to the most toxic air in the US.

Curated by Forensic Architecture, a research agency of architects, artists, filmmakers, journalists, lawyers, scientists and software developers, it will examine how even air can be weaponised; from the air pollution that targets the marginalised to chemical weapons that eviscerate entire neighbourhoods.

Whilst in Cheetham Hill, a new commission by Turner Prize winner Laure Prouvost will open the newly refurbished Manchester Jewish Museum. It will include a new film inspired by the museum’s history as a former Spanish and Portuguese synagogue, that has been shot inside the museum and the surrounding Cheetham Hill area.

On top of all this, there’s a huge free music program going on at Festival Square – to be found this year at a new home on Cathedral Gardens, and online channel MIF LIVE will stream a mix of performance, live music, exclusive interviews, and a range of commentary and talks for those unable to attend in person.

So far, three events have sold out – music performances from Arlo Parks and Damon Albarn, as well as outdoor Deansgate dance performance Sea Change – at the time of writing but the majority are still open and ready to book.

For the full list of events and tickets to all the exhibits, theatre performances, poetry, music shows and more, head to the MIF website.

Ex-Paw's launch event will take place on Saturday 5 June and is designed to unite local dog owners during a free event.
byThe Manc 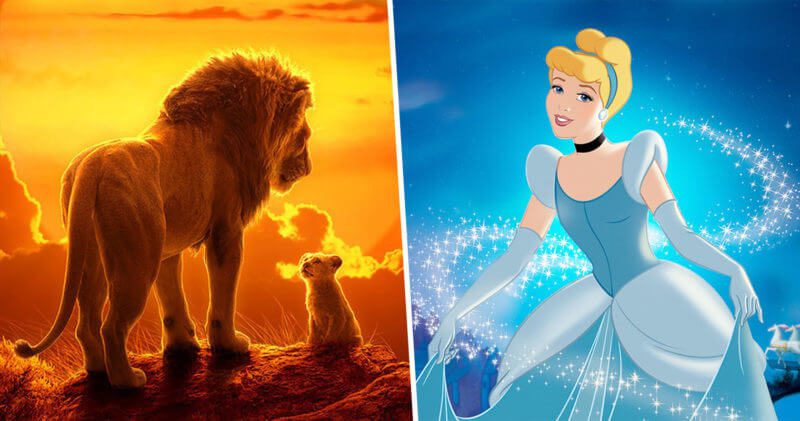 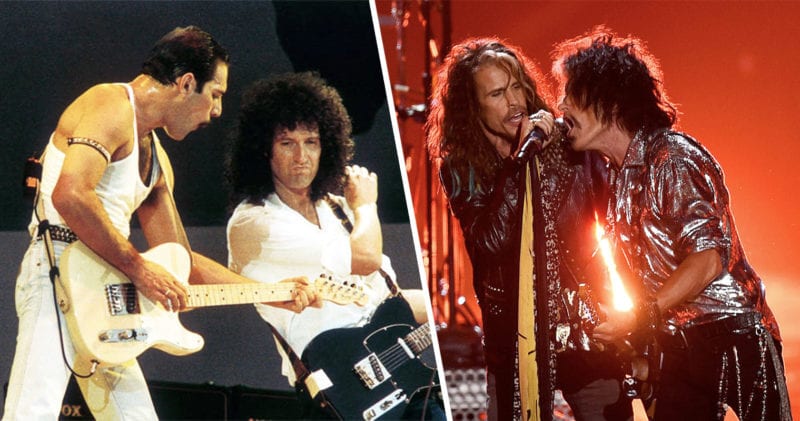